A quake is looming at the top of the German Football League. 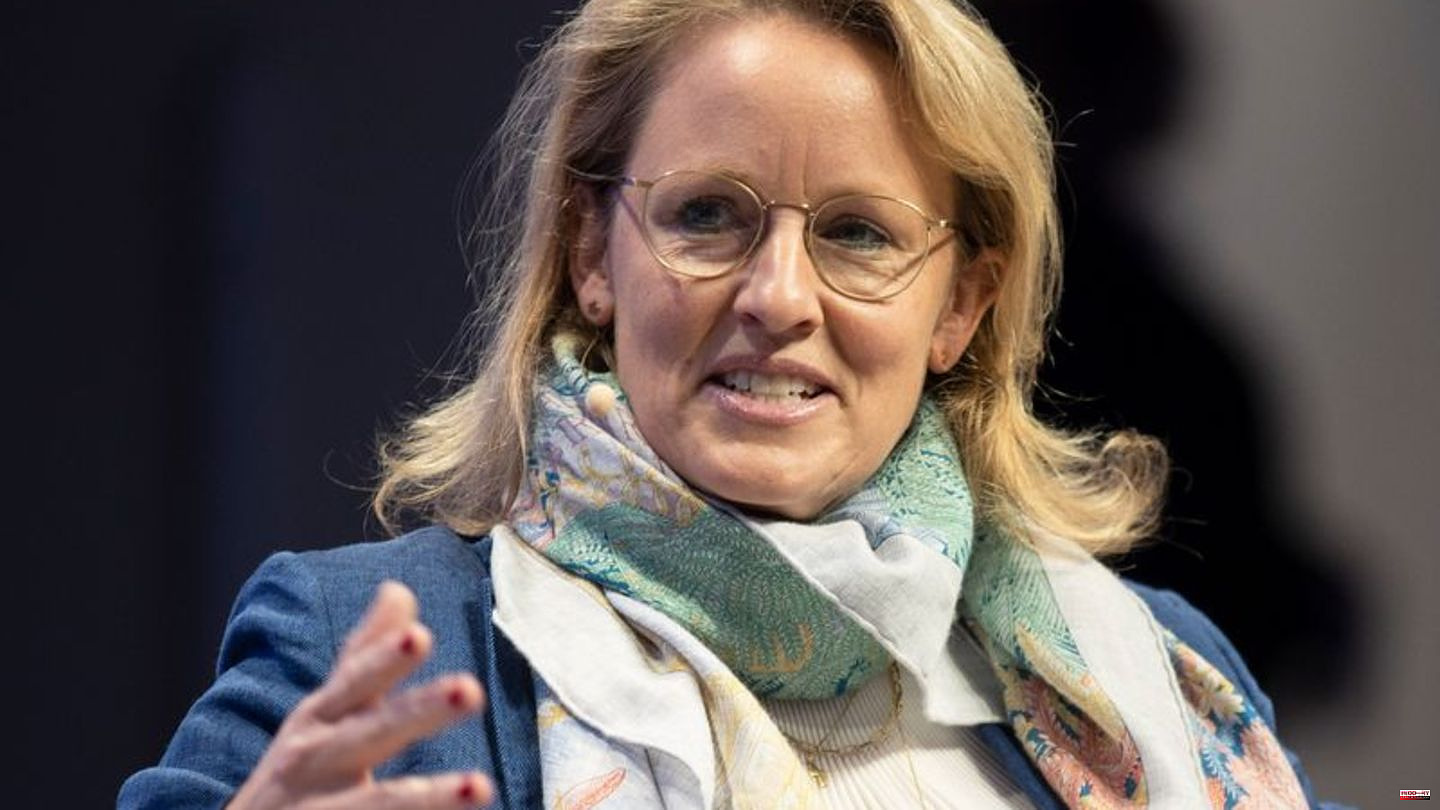 A quake is looming at the top of the German Football League. According to a "kicker" report, managing director Donata Hopfen is threatened with replacement. A decision could be made as early as this week.

Who is Donata Hopfen?

The 46-year-old took over the position of head of management at the umbrella organization of German professional football from Christian Seifert on January 1 of this year. Hopfen came as a lateral entrant and was given a three-year contract until the end of 2024. Previously, the "Media Woman of the Year" 2014 worked for the management consultancy Accenture, then for 14 years for the Axel-Springer-Verlag and finally for the consulting firm BCG Digital Ventures.

What is the background of the speculation?

There have been rumblings in the DFL workforce for some time, which lost some top employees after Hopfen took office. According to "Kicker" information, the managing director is said to have lost the trust of the DFL supervisory board under the leadership of Borussia Dortmund's managing director Hans-Joachim Watzke after less than twelve months. A year ago, Watzke had said: "I have great confidence in her and I will have her back."

What are the criticisms?

From the Bundesliga, which recorded a loss in sales of more than one billion euros in the Corona crisis, the club managers have repeatedly criticized the low income from foreign marketing. The international media rights were "sold completely below market", complained Bayer Leverkusen's managing director Fernando Carro. And BVB boss Watzke complained that the league had "honestly not really started to exploit our potential properly". Hopfen recently admitted at the Spobis Congress: "We're hanging on there."

The DFL boss is said to have failed to convince her critics on other important issues such as the 50 1 rule or digitization, according to the "kicker". The 50 1 rule only applies to German professional football and is intended to ensure that the registered parent club retains decision-making power even if it has spun off its professional football department into a corporation. It limits the influence of external investors.

Would a replacement even be possible?

Yes. According to the statutes of the German Football League, the following tasks are incumbent on the supervisory board: a) Appointment and dismissal of the management as well as their discharge; b) Conclusion and termination of the employment contracts of the managing directors. In addition to Watzke, the six-member body also includes Hertha manager Fredi Bobic, Freiburg's CFO Oliver Leki, Darmstadt President Rüdiger Fritsch, Paderborn's financial director Ralf Huschen and Stephan Schippers, managing director of Borussia Mönchengladbach.

What would a change at the top mean for the DFL?

After years of stability and growth in the Seifert era, replacing Hopfen would initially plunge the DFL into a leadership crisis. It is difficult to estimate what influence this would have on talks with sponsors and the external image of professional football. On the other hand, one thing is certain: at a time when the German Football Association, after the early World Cup knockout, has massively lost its reputation, the DFL would also be faced with troubled times. 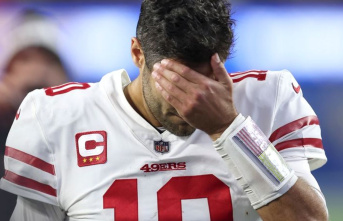