As expected, Bayer Leverkusen has separated from coach Gerardo Seoane and is now focusing on world champion glory in its sporting crisis. 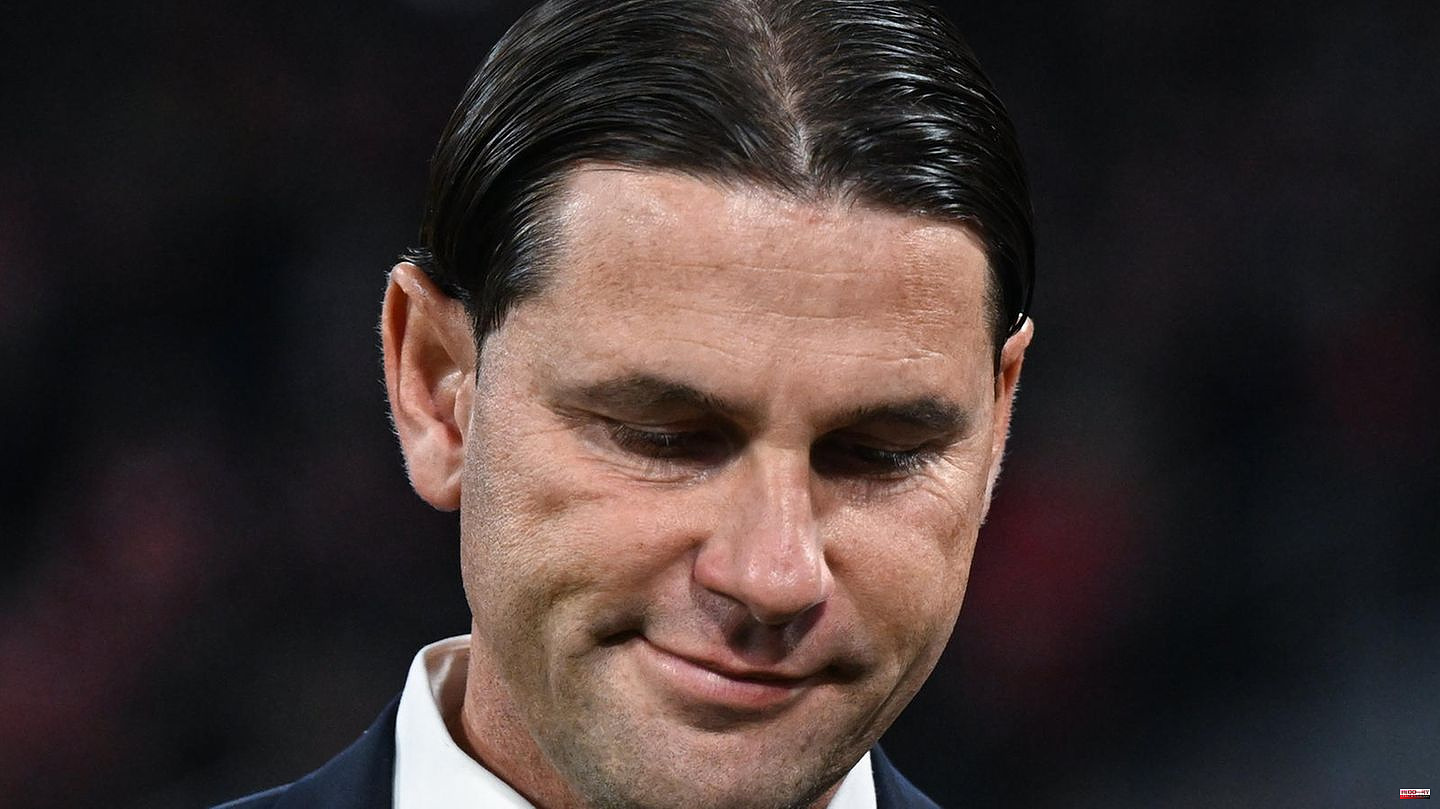 As expected, Bayer Leverkusen has separated from coach Gerardo Seoane and is now focusing on world champion glory in its sporting crisis. At the same time as the announcement of the Swiss's leave of absence, the penultimate of the Bundesliga announced the former Bayern professional Xabi Alonso as his successor on Wednesday evening. The former Spanish world and European champion is to initiate what the Bayer bosses Seoane no longer believed capable of against FC Schalke on Saturday: the urgently needed turnaround.

Will the Basque succeed? Open. Apart from his big name and numerous titles as a player, the 40-year-old has hardly any experience in the coaching job. On Thursday (11.30 a.m.) he should be officially presented in Leverkusen. "I know Leverkusen from my time in Germany as an excellent club. Bayer 04 have always had great players, and I see a lot of quality in the current squad, too," said Alonso, who brings along Sebastian Parrilla as assistant coach. Instead of fighting for Champions League titles or World Cup trophies, he is fighting with Bayer 04 to find a way out of the league's relegation zone. Alonso receives a contract in Leverkusen until June 30, 2024. His mission with the quite ambitious squad: success. And that as quickly as possible.

After the 2-0 loss in the Champions League at FC Porto on Tuesday, the factory club had no alternative to Seoane's leave of absence. "Unfortunately, we have strayed from the road to success," said sporting director Simon Rolfes. "The early exit from the DFB Cup, but in particular the current position in the Bundesliga, which is far below our expectations, made the change of coach absolutely necessary from our point of view." Seoane herself reacted disappointed. "It hurts and I'm sad because I really enjoyed working here," he said.

Alonso has little experience in coaching. He last worked for three years in the second team of the Spanish first division club Real Sociedad San Sebastian, before that he worked in the youth team of Real Madrid. But what made him particularly interesting for Bayer is his dazzling career as a professional. "In Xabi Alonso we have signed a coach who, as a player, was an absolute world-class professional for many years, an intelligent strategist and extremely successful," said Rolfes.

The former midfield strategist won the premier class with Liverpool and Real Madrid in 2005 and 2014. With Spain's national team, he triumphed in 2008 and 2012 at the European Championships, and in 2010 he was crowned world champion with the Iberians in South Africa.

Seoane had not managed to achieve the turnaround he had hoped for until the very end. The 43-year-old was supposed to shape an era, now he's already history. Seoane came from the Young Boys Bern in 2021 with the recommendation of three Swiss championship titles in a row. In his first season, he convinced despite an early cup exit and a mediocre European Cup season. Both the team and individual players developed well, which documented the best second half of the club's history despite the injury to shooting star Florian Wirtz in March. But in this season the sporting crash followed. Which Xabi Alonso should now stop. 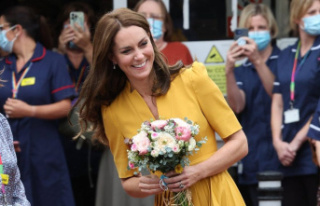 Princess Kate: Finding names for her children was...