Spectacle in London: That brings the day at the Darts World Cup

After the opening night with world champion Peter Wright, there are eight more games at the Darts World Cup in London this Friday. 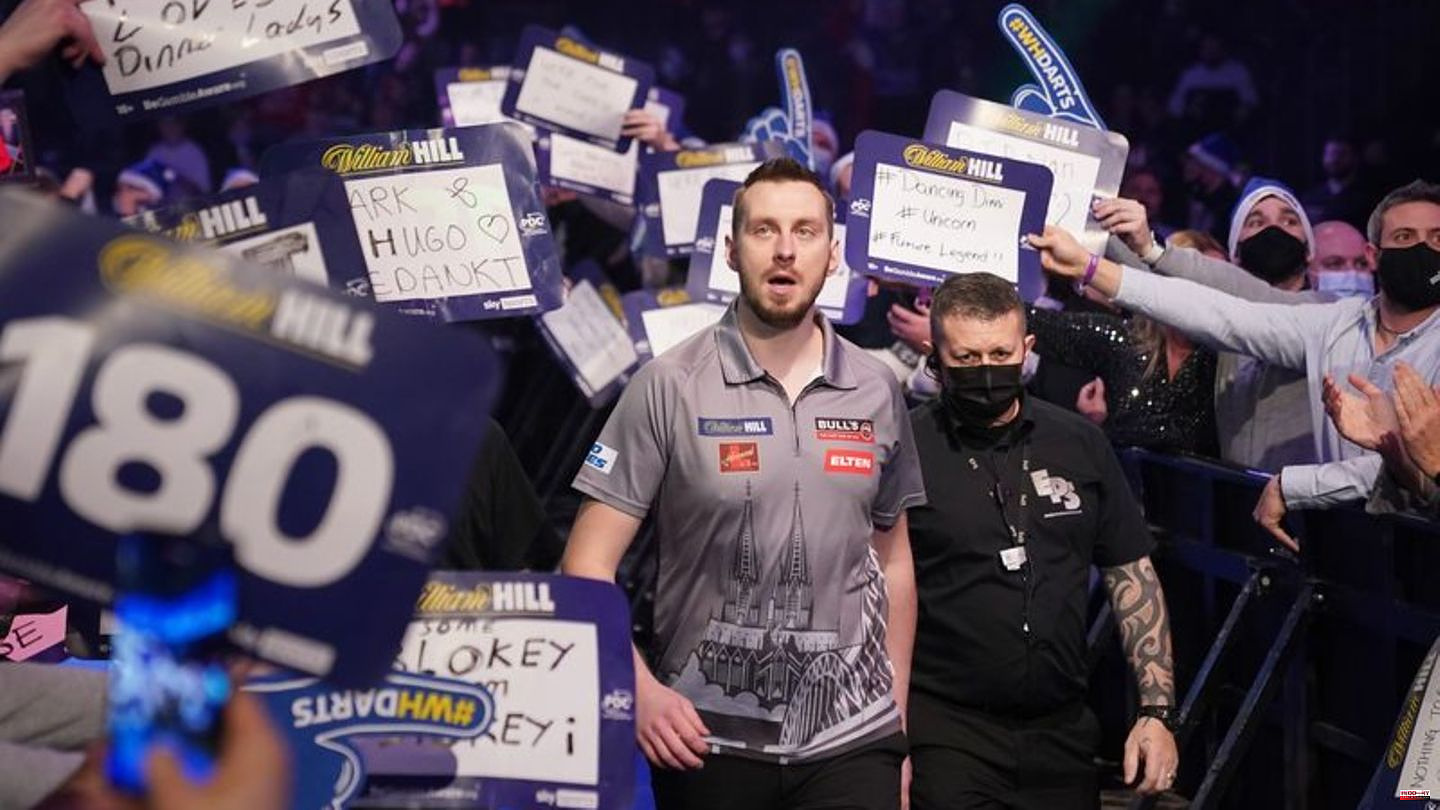 After the opening night with world champion Peter Wright, there are eight more games at the Darts World Cup in London this Friday. A German and the first woman also intervene in the session in the evening (8 p.m. / Sport1 and DAZN). For a hot favorite, the question arises: continue the strong form of the past few weeks or an early World Cup exit like in the past?

Now Germany is also getting involved in "Ally Pally". While Gabriel Clemens and Martin Schindler initially have a bye, ex-handball player Florian Hempel has to play in the first round. Despite his weak season, Hempel is a slight favorite against the Englishman Keegan Brown (10 p.m.).

Beau Greaves has recently lined up 52 victories on the women's tour. But now there is a bigger test on her World Cup debut: The 18-year-old Englishwoman will face William O'Connor from Ireland in the evening (9 p.m.). If Greaves wins, there will be a duel with the German Primus Clemens next week.

At the World Cup, Englishman Michael Smith oscillates between extremes. Finalist in 2019 and 2022, second round in 2020 and 2021. What will it be like this time for the "Bully Boy", who has finally reached the top this season? Late in the evening (11 p.m.) Smith has to deal with the Northern Irishman Nathan Rafferty. In the evening he narrowly defeated Jermaine Wattimena 3:2. 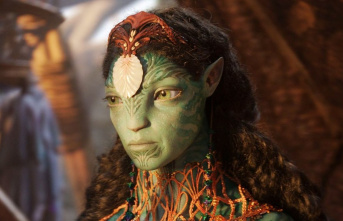