The unseeded Florian Hempel kept his nerve at the Darts World Cup and was the first German to win a game. 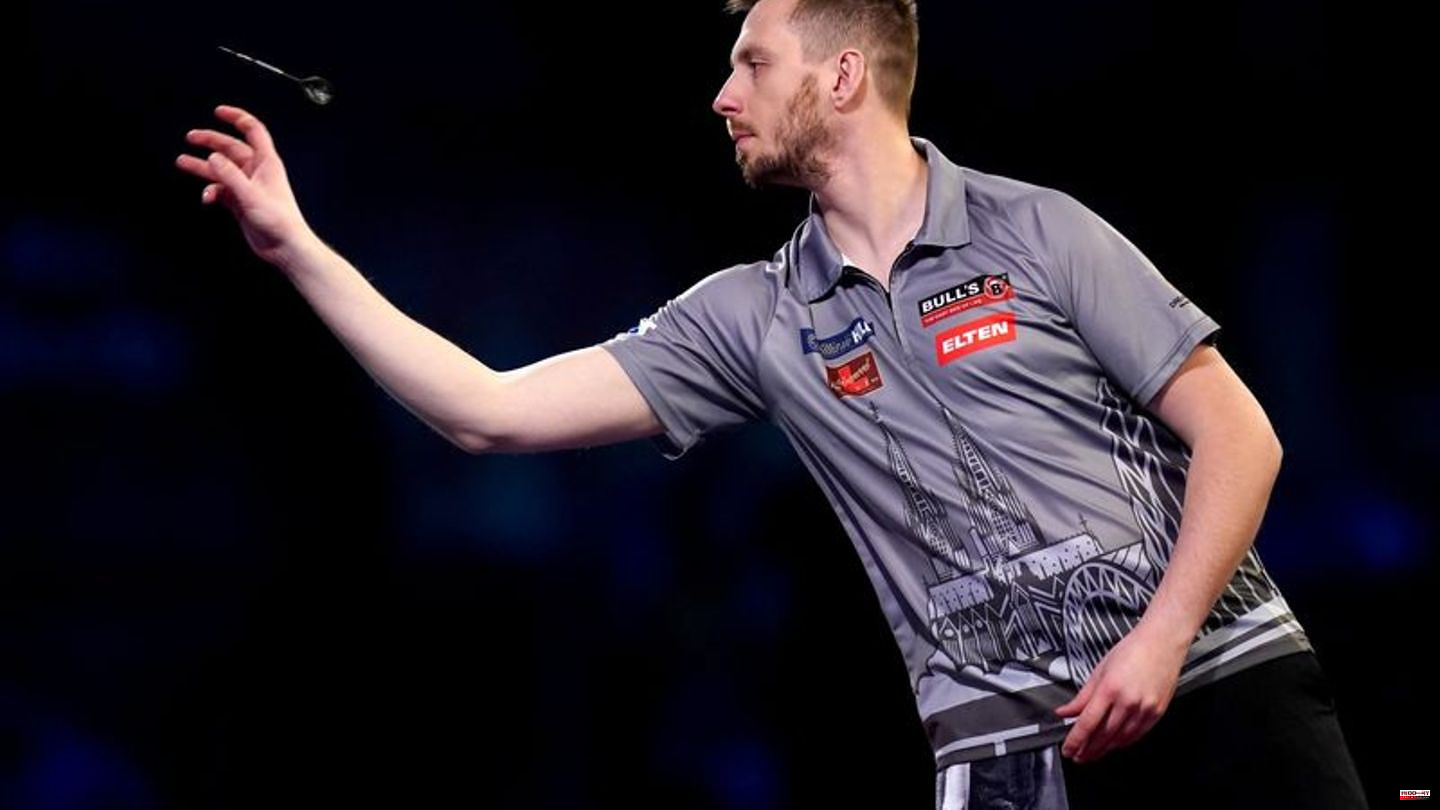 The unseeded Florian Hempel kept his nerve at the Darts World Cup and was the first German to win a game. The 32-year-old from Cologne won a thrilling match 3-2 against Englishman Keegan Brown.

Hempel can hope for a repeat of last year's coup at Alexandra Palace. Last year he had defeated his compatriot Martin Schindler and the Belgian star player Dimitri van den Bergh.

Hempel and Brown acted as equals for a long time, the man from Cologne was particularly strong in the doubles. After being 2-1 down in the meantime, Hempel turned up the heat again and ended up winning the decisive leg. "Keegan demanded everything from me, but I felt more and more that I had the upper hand," said Hempel at DAZN: "In the end it turned out as I hoped."

The German will now face fellow English favorite Luke Humphries, who is fifth seeded, in the second round. For Germany, the hopes rest not only on Hempel but also on Gabriel Clemens and Martin Schindler, who have a bye in the first round because of their good ranking position.

Before the start of the game against Brown, Hempel was very irritated. When he entered the world's largest darts stage in London, the world association PDC surprised him with the wrong entrance music. Instead of "Kölsche Jung" by Brings, "Rocket Man" by Elton John boomed out of the speakers.

"The walk-on song confused me. I thought I'd run up there and see what happens. Rocket Man is a great song, but that wasn't my choice. It's nice that the audience could sing along." , said Hempel, whose nickname is "Kölsche Jung" to match the song he actually chose, later in an interview with DAZN. The PDC doesn't like songs without English lyrics because the fans in the arena can't sing along. 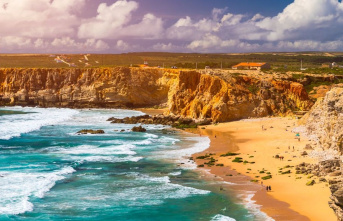