Spain coach Enrique becomes a streamer during the World Cup

During the World Cup, Luis Enrique, coach of the national team of Spain, will also turn into a streamer. 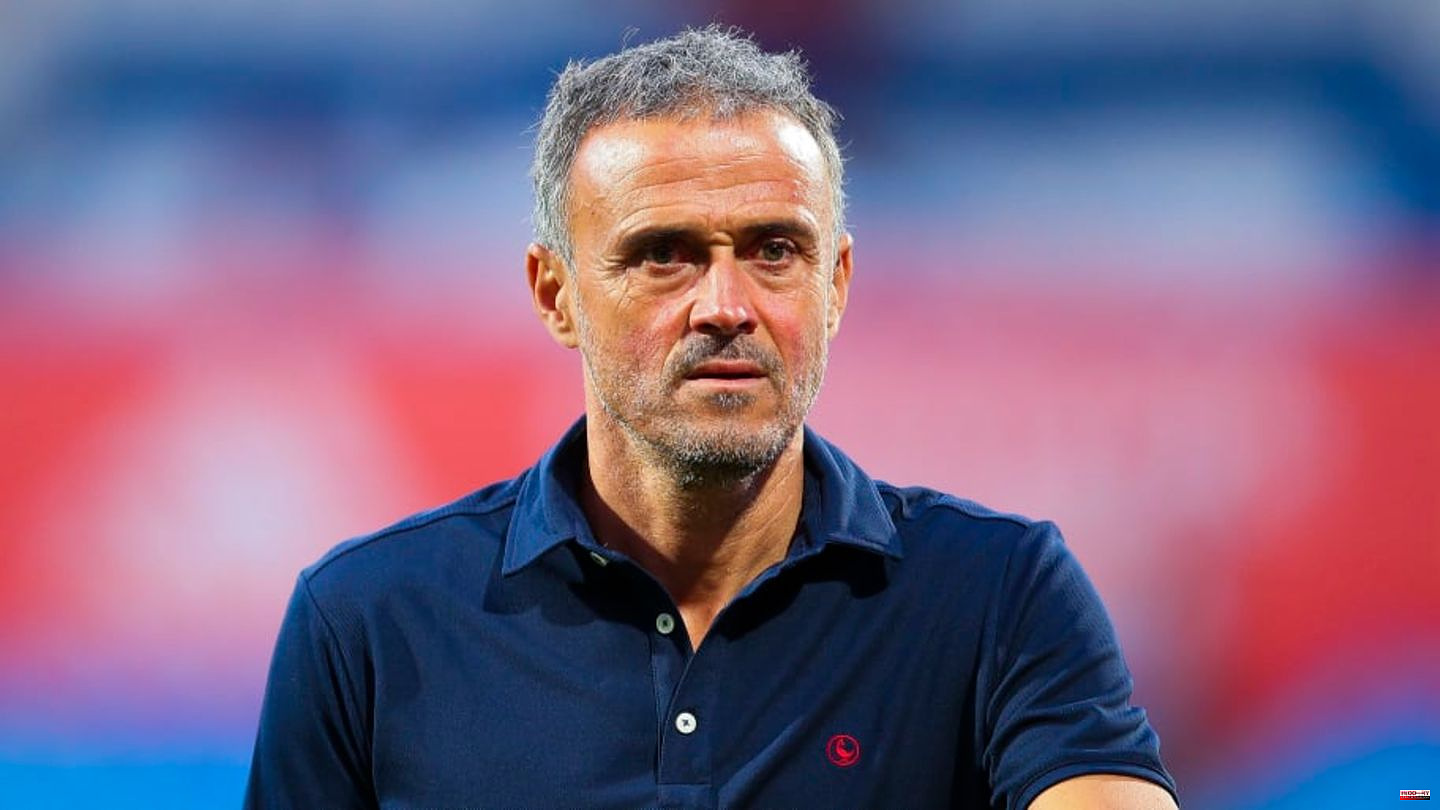 During the World Cup, Luis Enrique, coach of the national team of Spain, will also turn into a streamer. He wants to establish open communication with the fans.

In the meantime, it is no longer all that unusual for football professionals to appear online while gambling. A few years ago there were one or the other player who played at home and sometimes even with other colleagues from professional football on the PC or Playstation and broadcast it live on the Internet.

The streaming platform Twitch is best known for such content. Luis Enrique will soon board there as well.

The coach of the national team of Spain explained this plan on Tuesday. However, he will not take this step to show off his new Fortnite records or GTA characters during the World Cup. For him it's about a direct connection to the fans.

He wanted to build a "more direct, unfiltered, spontaneous and natural communication" (via Spox), as he put it. From time to time he would like to get in touch with the fans via live stream and talk about the latest developments at the World Cup, about results, games or anything else.

Two of his players think the idea is a good one: Koke and Hugo Guillamon stressed that it was important to "communicate in a different way". After all, there are now "more advanced technologies" that make such an exchange possible. The two are sure: "People will like it."

Enrique's streams could also be interesting for German fans. After all, Spain is a group opponent for Hansi Flick's team.

This article was originally published on 90min.de as Spain coach Enrique will be streamed during the World Cup. 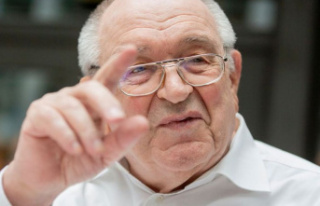