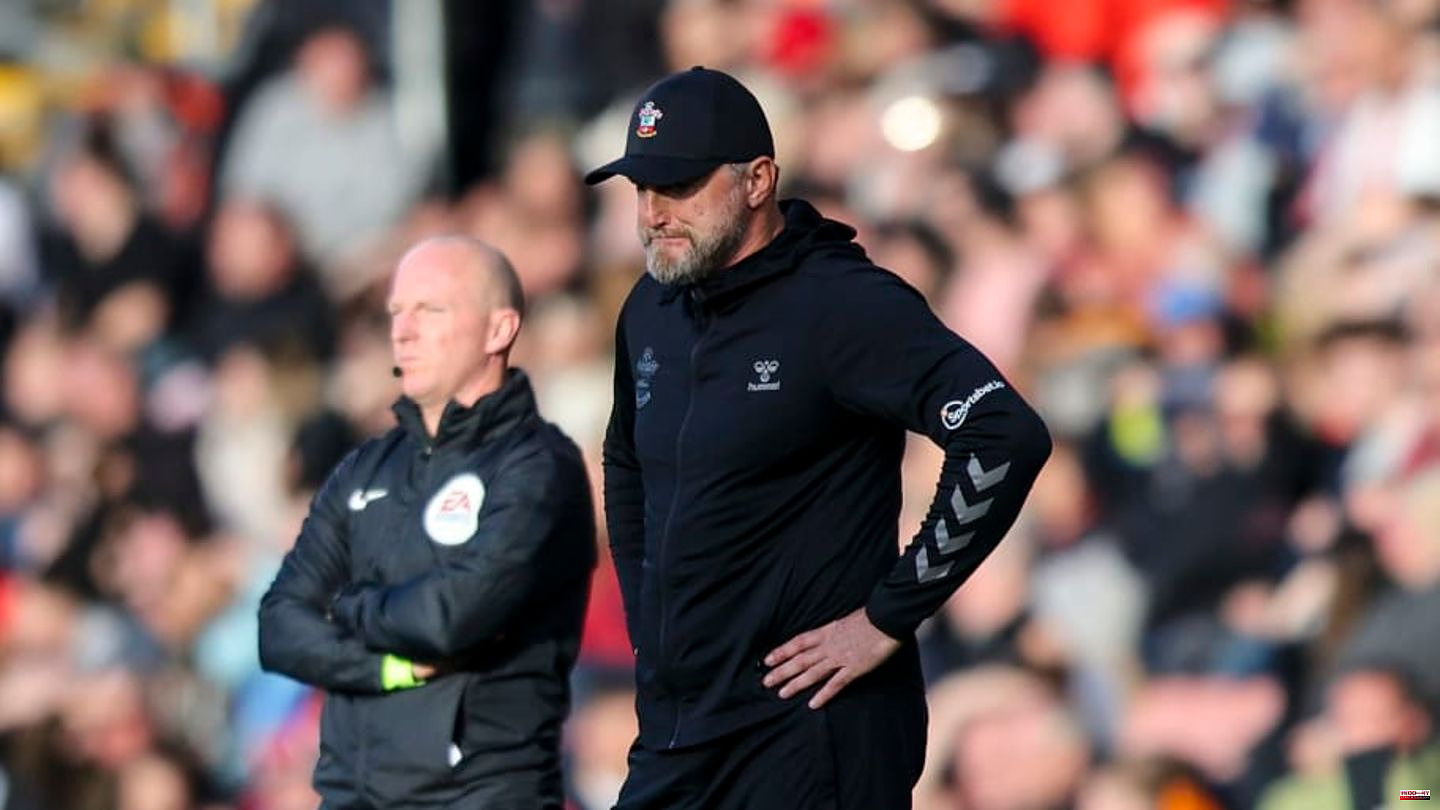 Southampton FC is apparently parting ways with head coach Ralph Hasenhüttl. The Saints lost 4-1 to Newcastle United on Sunday and are ankle-deep in the Premier League relegation battle.

A month ago, Ralph Hasenhüttl was put on hold after four years in office at Southampton FC; the club management was already considering making a change in the coaching position in order to provide new impetus. After a brief upswing, with two draws and a league win, Southampton have continued their downward spiral in recent weeks. On Sunday it set a 4-1 home defeat against Newcastle; Southampton have lost six of their last nine league games. According to The Athletic, the Ralph Hasenhüttl era is over. The Saints have probably finally made the decision to kick the Austrian out. The official confirmation of the Saints should only be a matter of time.

This article was originally published on 90min.com/de as Southampton part ways with Ralph Hasenhüttl. 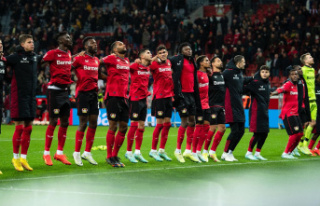