Whether Jürgen Klinsmann, Joachim Löw or, for the first time, Hansi Flick: surprises are a tradition in German football when a national coach nominates the squad for a World Cup. 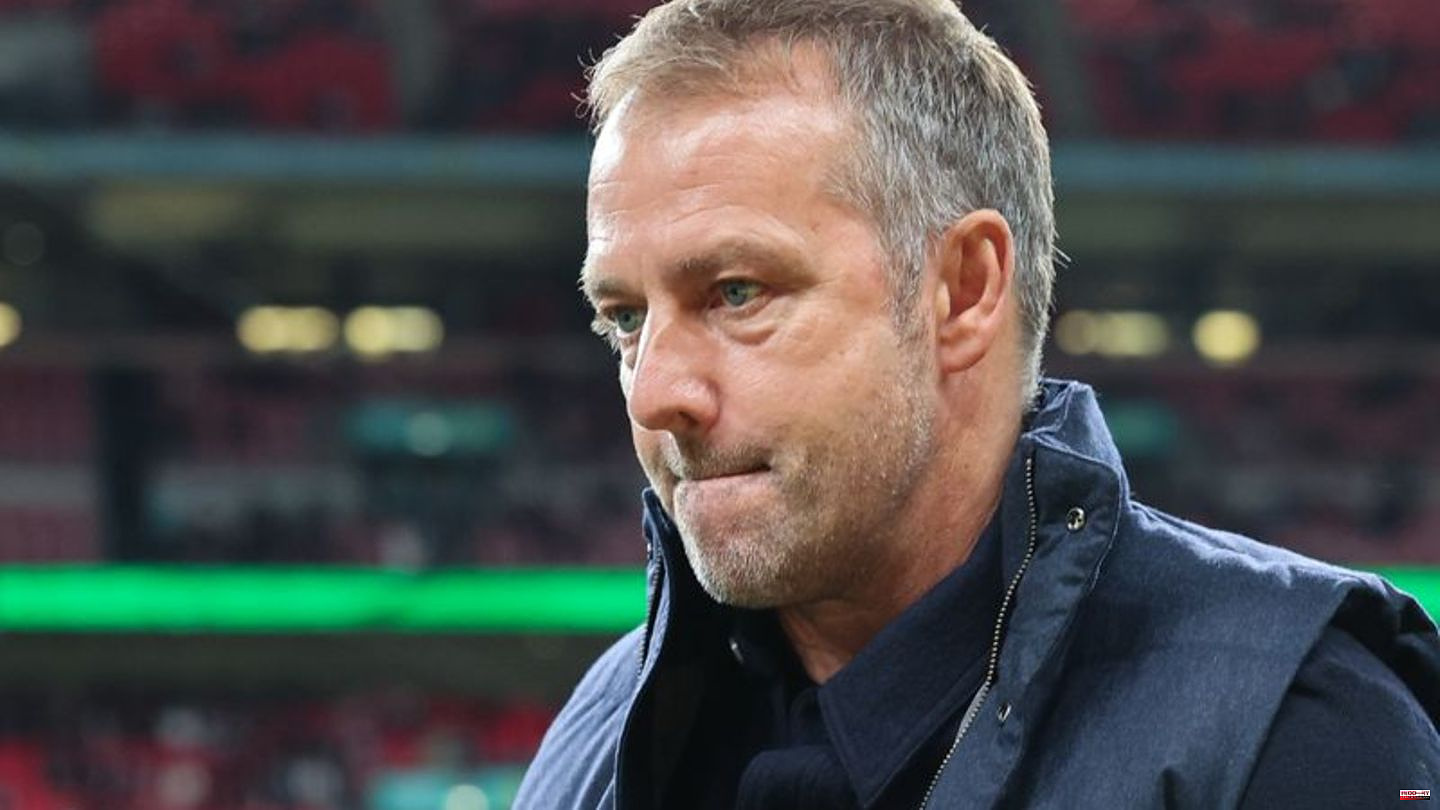 Whether Jürgen Klinsmann, Joachim Löw or, for the first time, Hansi Flick: surprises are a tradition in German football when a national coach nominates the squad for a World Cup.

Ten days before the start of the World Cup finals in Qatar, the 57-year-old Flick will end the guesswork about his maximum of 26 players at 12 noon on the DFB campus.

There will be "one or two surprises," Flick had announced quite mysteriously in the run-up to his squad announcement. The German Press Agency looks back on the nominations for the World Cup tournaments since 2006 - with the spotlight on the unexpected personal details and amazing developments.

World Cup 2006 (Germany): National coach Klinsmann and assistant Löw amaze fans and experts with the nomination of Dortmund's David Odonkor, the winger without an international match. The 22-year-old delivers in the group game against Poland. After a rapid wing run, he served as a joker to Oliver Neuville, who also came on as a substitute, and who made it 1-0 in added time. The Dortmund stadium is shaking. Attacker Kevin Kuranyi is among those eliminated when the celebrity squad is announced. He can hardly believe it when Klinsmann calls him and reboots for the home World Cup: "I laughed and said: this is just a joke, isn't it?" No, no, Klinsmann wasn't joking at all, he was completely serious.

World Cup 2010 (South Africa): Löw surprises before his first World Cup as national coach with the newcomers Holger Badstuber and Dennis Aogo. Goalkeeper veteran Jörg Butt from FC Bayern replaces the injured René Adler. The then 24-year-old Schalke goalkeeper Manuel Neuer received his number 1 status. Captain Michael Ballack is injured shortly before the tournament begins. The nation is shocked. But Ballack's position in midfield is trumped by young Sami Khedira in South Africa. The result: After the World Cup, the then 23-year-old switched from VfB Stuttgart to Real Madrid.

World Cup 2014 (Brazil): Top scorer Mario Gomez and goalkeeper René Adler are missing from the initially 30-strong DFB squad. "It annoys me to no end," Gomez laments. "Mario has only played 280 minutes since September," explains Loew. The largely unknown defender Shkodran Mustafi is retired after the training camp and then world champion because unlucky Marco Reus injured himself in the last friendly before flying to Brazil. Löw nominated Mustafi. He's on the plane to South America and can celebrate with the World Cup trophy at the end.

World Cup 2018 (Russia): Löw surprises with international newcomer Nils Petersen. At the ripe old age of 29, the Freiburger can apply for a World Cup spot in the training camp - after 15 goals in the Bundesliga season. There was a big murmur in South Tyrol when Löw, in addition to goalkeeper Bernd Leno, Jonathan Tah and Petersen, also sent young star Leroy Sané (Manchester City) home. "Leroy has a huge talent, absolutely," Löw said at the time. With Flick, the now 26-year-old Sané does not have to fear déjà vu: the Bayern star is set for the World Cup in Qatar.

World Cup 2022 (Qatar): Until the very end, there was speculation as to who Flick would take with him to Qatar at his premiere tournament as national coach. The injured attackers Timo Werner and Lukas Nmecha are out. The international newcomers Youssoufa Moukoko (17/Borussia Dortmund) and Niclas Füllkrug (29/Werder Bremen) are therefore traded even more hotly as center forwards. Does Flick do something like Löw in the botched EM 2021 and bring defense routine Mats Hummels back for a tournament? And how does he deal with players who have been injured for a long time, such as Marco Reus and Lukas Klostermann or the Leverkusen talent Florian Wirtz, who has been on a break for months?

1 Formula 1: This is what you need to know about the... 2 Driving report: Range Rover D 350 AWD: The really... 3 After words about unfulfilled desire to have children:... 4 Bali: Kremlin confirms: Putin will not attend G20... 5 Help for Kremlin critics: He looked after Alexej Navalny... 6 SPD parliamentary group: Triage law brings legal certainty... 7 Basketball: Special praise for Coach Herbert – World... 8 USA: Hurricane moves over Bahamas and Florida 9 Report: Only 3 goalkeepers in the German World Cup... 10 Gvardiol suffers a broken nose - but the World Cup... 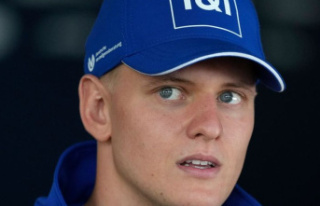 Formula 1: This is what you need to know about the...