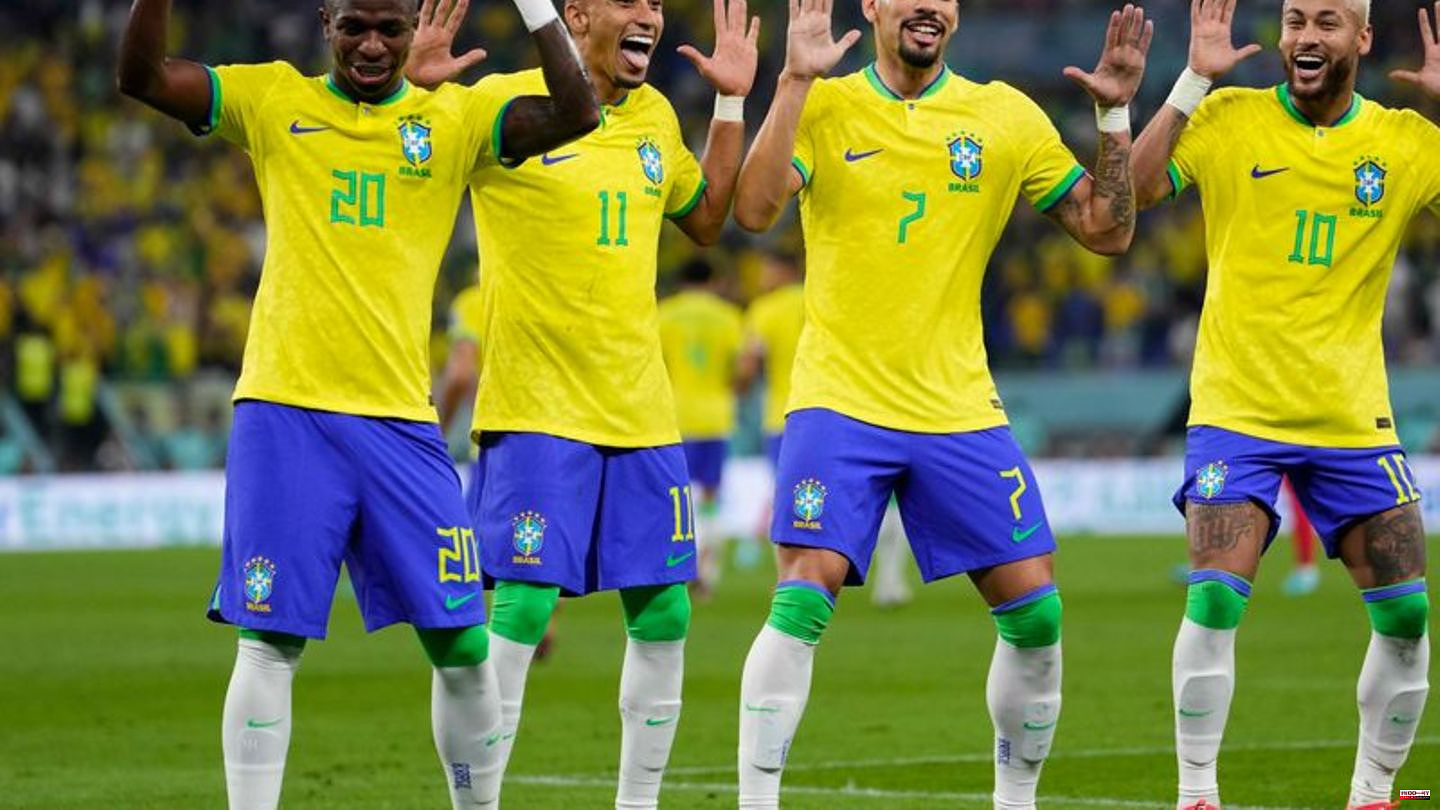 Eventually, Roy Keane had enough. "I've never seen so much dancing," said the 51-year-old on TV station ITV, referring to Brazil's 4-1 gala in the World Cup round of 16 against South Korea.

And that's what the former Champions League winner said at half-time. Because by then the Seleção had already scored all of their four goals and celebrated each of them with joyful dances in front of the fans in Doha. "I don't like it. They say it's their culture. But I think it's really disrespectful to the opponent," said the ex-Manchester United pro. "They score four goals and they do it every time."

The Brazilians' response was not long in coming. "The problem is with the one who doesn't like it. We'll keep dancing," announced winger Raphinha after the game. Midfielder Lucas Paquetá, who scored one of the goals, also defended the form of celebration.

"It's our expression of joy when we score a goal. We don't do it to be disrespectful," said the 25-year-old. "If someone doesn't like it, there's not much we can do. We'll keep scoring goals and dancing to them." In addition to Paquetá (36th minute), Vinicius Júnior (7th), Neymar (13th / penalty kick) and Richarlison (29th) scored.

The former national coach Jürgen Klinsmann is impressed by the magic football of the Brazilians. "Tonight they sent out a message to the big ones and I'm glad I was there to see it. It's wonderful to watch them," the 58-year-old wrote in his BBC column.

Klinsmann, who is currently in Doha, is not only enthusiastic about the Seleção's offensive power. After the 4-1 win, the ex-professional emphasized the defensive work of the Brazilians around superstar Neymar. "Having your Superstar helping out on defense is very important news to everyone," he wrote. "Technically, Brazil have always been strong, but when you see them working hard against the ball, you know it's going to be incredibly difficult for anyone to beat them." 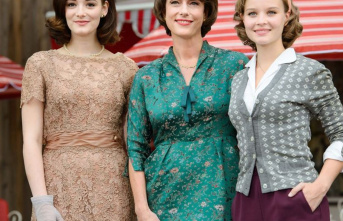