Ski jumping: TV instead of Schanze: Geiger follows tour jumping in the hotel

Ski jumper Karl Geiger decided not to attend the competition after surprisingly failing to qualify in Innsbruck. 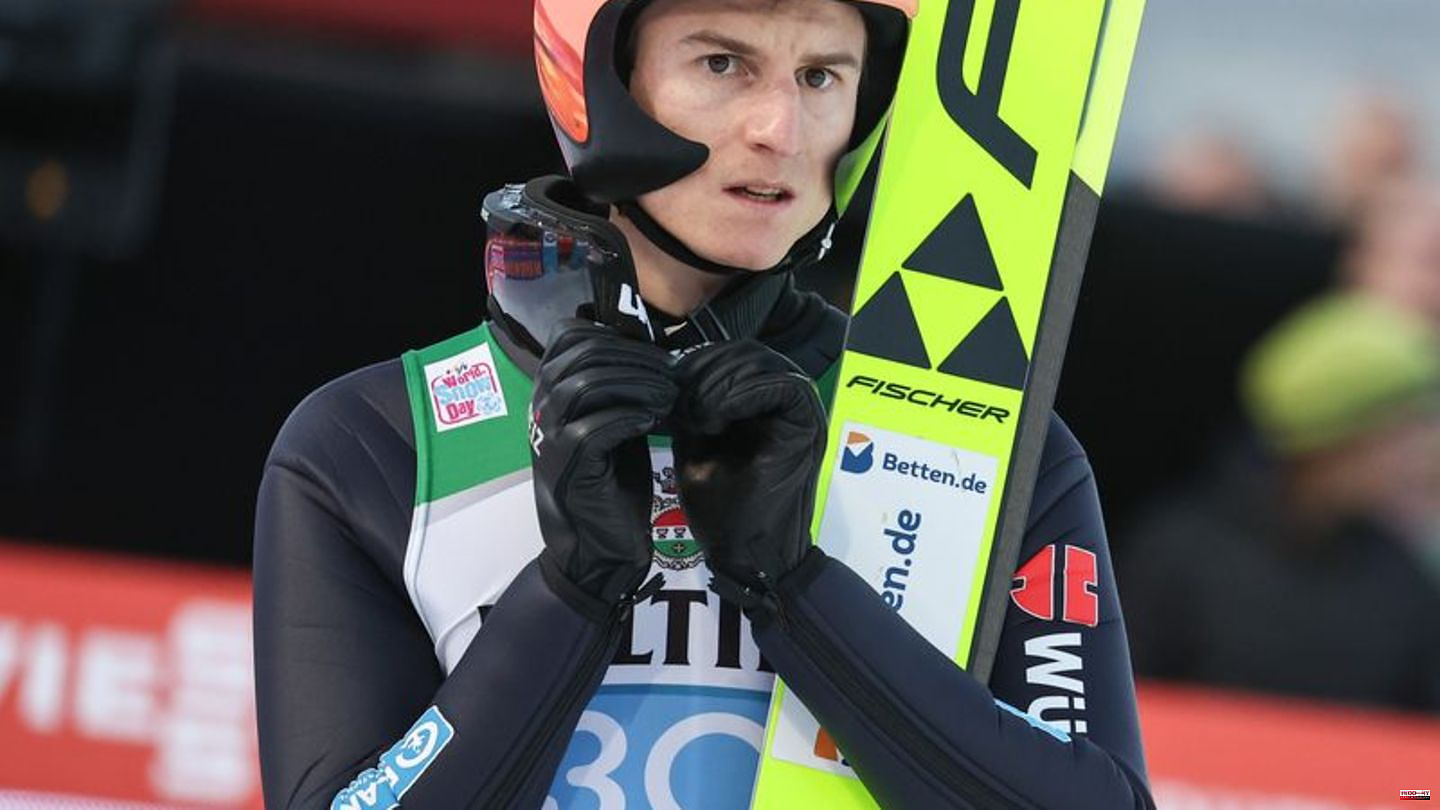 Ski jumper Karl Geiger decided not to attend the competition after surprisingly failing to qualify in Innsbruck.

The 29-year-old follows the third competition of the 71st Four Hills Tournament this Wednesday (1.30 p.m. / ARD and Eurosport) from the team hotel. The day before, the man from Oberstdorf had left open whether he would come to the Bergisel ski jump to support his teammates. The 2021 team world champion now wants to keep his fingers crossed in front of the television.

Geiger failed in a World Cup qualification on Tuesday for the first time since March 2018. 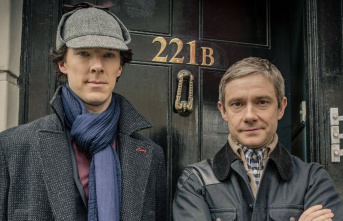