Ski jumping: The favorites of the 71st Four Hills Tournament

As is often the case, the top favorite at the 71st Four Hills Tournament comes from Poland. 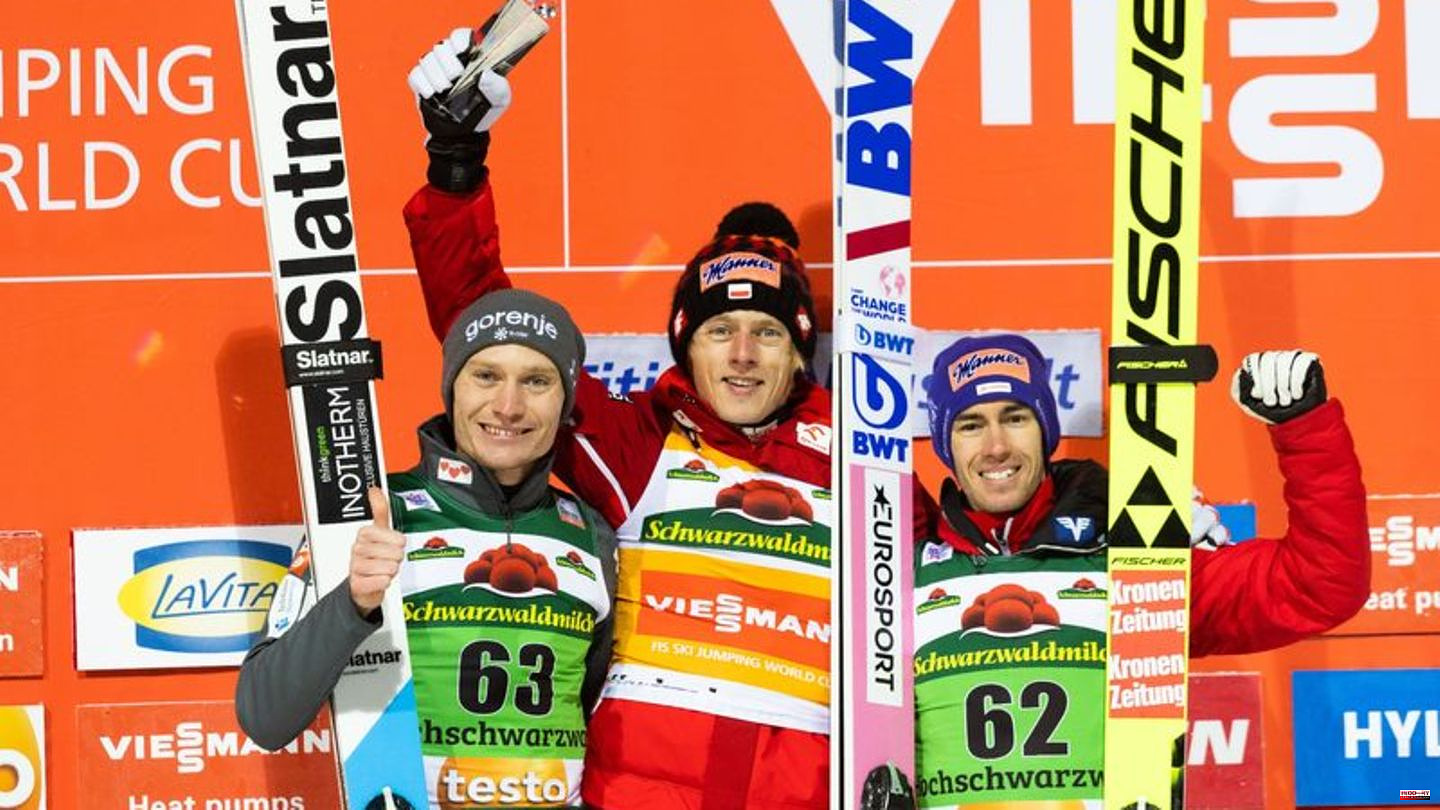 As is often the case, the top favorite at the 71st Four Hills Tournament comes from Poland. Dawid Kubacki is the first contender for the coveted golden eagle. However, he has strong international competition.

An overview of the most promising candidates for overall victory before the first competition on Thursday (4.30 p.m. / ZDF and Eurosport) on the Schattenbergschanze in Oberstdorf:

The 32-year-old knows what an overall victory feels like on the tour. Kubacki already triumphed in the big hill spectacle in 2019/20. So far this season he has been the most consistent top jumper. Kubacki won four of eight individual World Cups and leads the overall standings. The bronze medalist on the normal hill at the 2022 Winter Olympics in Beijing also won the dress rehearsal before the tournament in Engelberg on the weekend before Christmas. He's the one to beat.

Anze Lanisek, for example, could succeed. The Slovenian was also strong in Switzerland at the last World Cup. The 26-year-old won the first of two competitions of the weekend and came third in the second. So its shape is correct. With three wins this winter he has the second most after Kubacki. The start of the season was anything but optimal: Lanisek only finished 25th in the first competition in Wisla, Poland. After that he was never worse than fourth though.

Like Kubacki, Kraft knows the feeling of winning a tour well. Eight years ago, the veteran won ahead of his Austrian compatriot Michael Hayböck and Slovenian Peter Prevc. The 29-year-old feels more physically fit than he has in years. According to his own statements, the third in the overall World Cup is not thinking specifically about winning the tour. "The victory has to happen. I don't have that in my head," says Kraft. "I just want to do a very cool tour from start to finish. If I finish fourth or fifth, it can also have been a very cool tour."

Granerud definitely has the potential to win the tour. The Norwegian won the overall World Cup 2020/21 and finished third in the tour last year. With the exception of one competition in Ruka, Finland, when Granerud was only 30th, the 26-year-old has been consistently up there this season. He was never worse than fifth. Granerud still has a score to settle with the tour.

Geiger is not one of the absolute top favorites this year. The man from Oberstdorf has only been able to call up his best performance sporadically so far and has only made it onto the podium once. However, given his experience and undisputed class, a surprise is possible. At the start in his home town of Oberstdorf, Geiger also has the home advantage. Probably no other athlete in the starting field knows the Schattenbergschanze as well as the 29-year-old.

1 Tournament in London: That's what the day at... 2 Cinema: Colin Farrell is more homesick as he gets... 3 "Avatar: The Way of Water": James Cameron... 4 Energy: Since the start of the war in Ukraine: gas... 5 Stock exchange in Frankfurt: Dax oscillates around... 6 Musician: Usher mourns grandma: "Feel a little... 7 'Liberating Sobriety': Drew Barrymore analyzes... 8 Vatican: Pope Francis: Pray for Benedict, "he... 9 War in Ukraine: British Secret Service: Moscow reinforces... 10 Basketball: Alba hopes for liberation against Villeurbanne 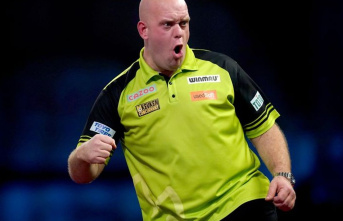 Tournament in London: That's what the day at...