Ski jumping: "Insolence": Where is the tour for women?

The ski-jumping premiere that had been announced for next winter was almost casually canceled. 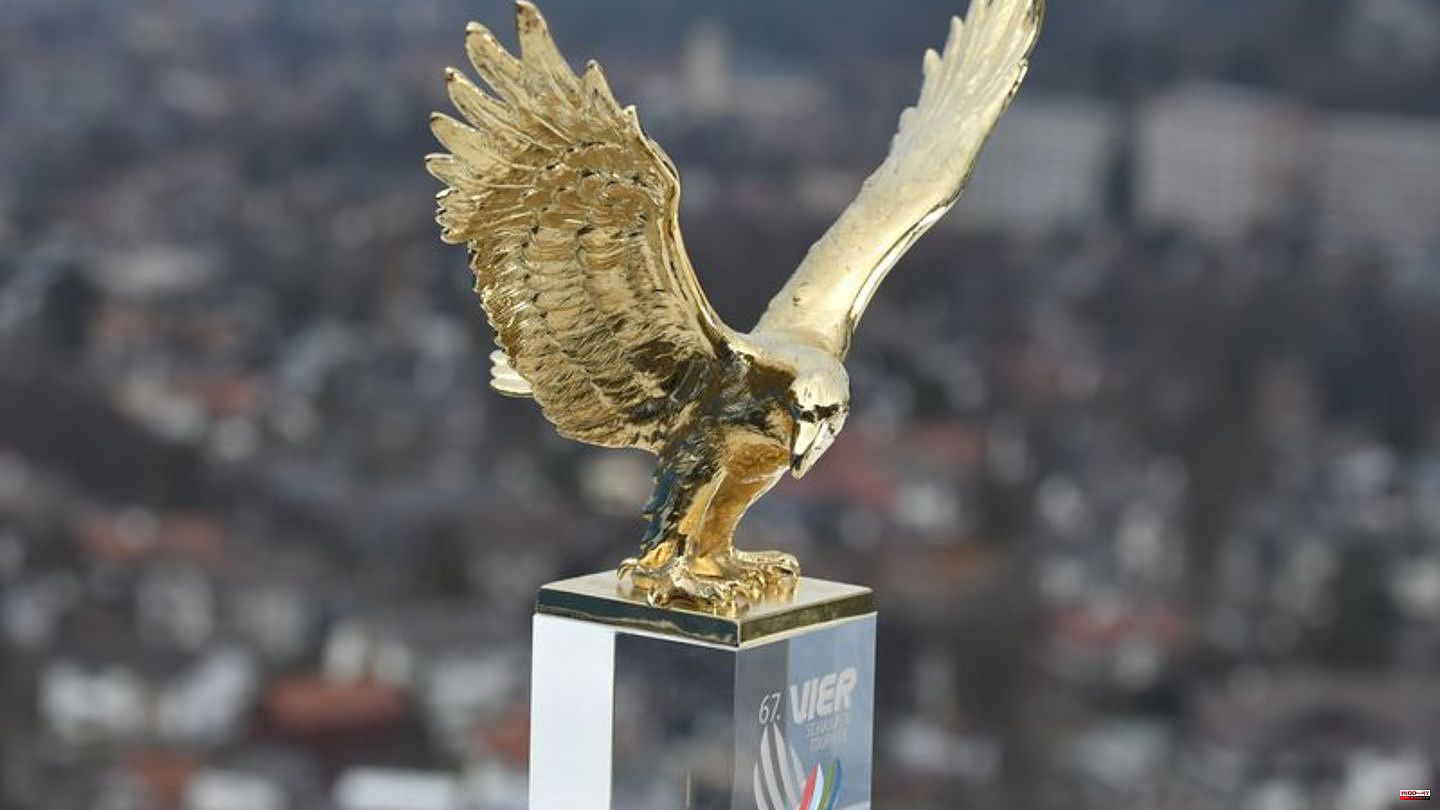 The ski-jumping premiere that had been announced for next winter was almost casually canceled.

A Four Hills Tournament for women? Something like that shouldn't happen until the 2024/25 season at the earliest, said Austria's ski president Roswitha Stadlober at a press event that was about the so-called New Year's tournament in Villach and Ljubno. What initially sounded like a side note triggered annoyance and irritation among the athletes. The flimsy explanation that there are "many factors to be considered that do not allow an earlier introduction" was hardly reassuring.

The introduction of the new New Year's Eve tournament around the turn of the year was a further step for Olympic silver winner Katharina Althaus and Co. But it's not the tour we've been aiming for for years, where the men are getting a lot of attention this winter for the 71st time. And jumping on normal hills in Villach and Ljubno in Slovenia instead of in the big arenas in Oberstdorf, Garmisch-Partenkirchen, Innsbruck and Bischofshofen also feels more like a side program than real integration.

The jumpers are treated accordingly, whose fight for "level equality" around the tournament is of particular interest every year. The German jumper Luisa Görlich openly expressed her displeasure. "The competitions in Titisee and Lillehammer have shown on site and on the TV screens that the time is ripe for a women's Four Hills Tournament. Against this background, it is outrageous, in the age of gender justice, to postpone the decision to start your own tour again to have!" Görlich wrote in her column on "sport.de".

Olympic champion Maren Lundby applauded via Twitter and "totally" agreed with the clear words: "It's time to bring the women to the Four Hills Tournament." There has actually been a consensus in the ski jumping cosmos for years. Even before the Corona pandemic, the presidents of the ski clubs met with the national ski associations and the rights holders to work on solutions. Then two winters without spectators came and the project faded into the background.

Now, this week, 25,000 fans and normality are returning to Oberstdorf, where the tour traditionally begins. Only women will not jump in the Allgäu on Wednesday and Thursday (4.30 p.m. / ZDF and Eurosport) - and that will in all probability be the case at least in the coming winter, if you can believe the words of ÖSV President Stadlober. How can it be that a project that is actually wanted by all sides has stalled for years?

In April everything was actually clear. The associations announced: The women's tour is coming, the premiere should be in 2023/24. In Germany, the stations in Oberstdorf and Garmisch were to be reversed, in Austria they wanted to use the year and a half "to clarify all open questions and the respective framework conditions together with all stakeholders". That has now shattered.

There is definitely no lack of support from the jumping men. It is true that the men's national coach Stefan Horngacher said two years ago at an introduction: "No comment from my side" (no comment from my side). But the athletes around Karl Geiger have been campaigning for a strengthening and harmonization of the women's World Cup for years. However, Geiger does not suspect that the renewed postponement is due to the fact that Austria's ski association "refuses".

On Tuesday, Horngacher once again campaigned for a quick start to the new event. "You can support it, we did that. It's also in the works, the girls' Four Hills Tournament. We would definitely welcome it," said the 53-year-old. But there is not much more that can be done than addressing the issues. "The associations and the organizers have to work it out together," stated Horngacher.

The 29-year-old violinist is not happy with the postponement either. "I'm extremely sorry for the girls. It's a shame, but I don't know the exact reasons. And that's why I don't want to make a clear statement now and pillory anyone," said Geiger, who was on the side of Althaus has already won mixed medals at world championships.

In other parts of the calendar, it works better with the involvement of women. Fis race director Sandro Pertile reported before the start of the season on mats in Wisla how the World Federation managed to let Poland organize women's World Cup competitions for the first time. "Our agreement with the Poles was: You save the money for the energy, but you invest the money in the women. That's a great solution," said Pertile of the "Heilbronner Voice". For a tour of the ski jumpers, such a solution does not seem to be in sight. 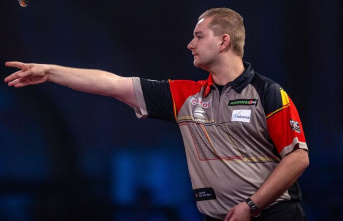