Several DFB players annoyed by the 'One Love' debate

Around the opening defeat against Japan, the debate about the 'One Love' armband in the German national team was in focus. 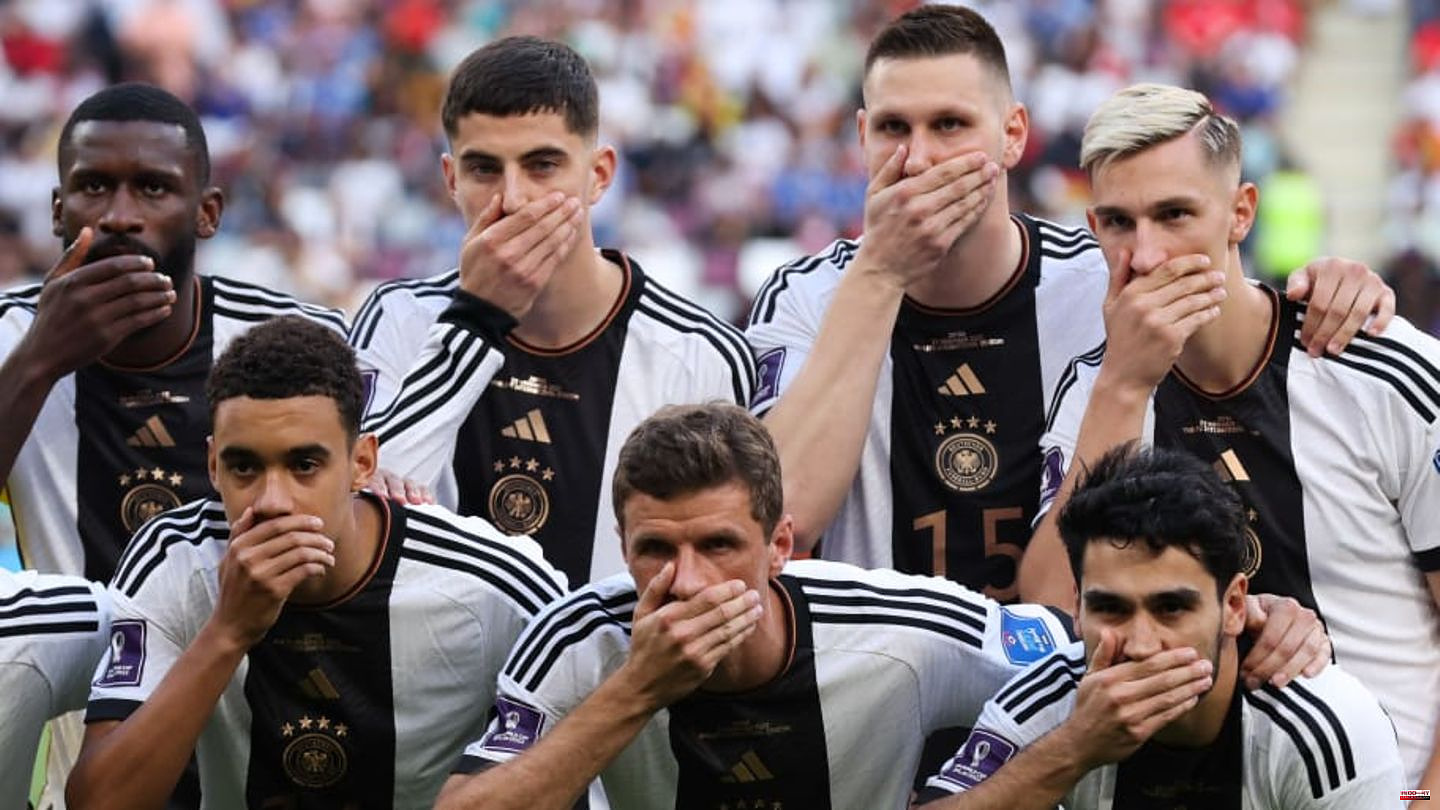 Around the opening defeat against Japan, the debate about the 'One Love' armband in the German national team was in focus. Some players are annoyed by this.

The burgeoning discussion as to whether the focus on the 'One Love' debate had hurt and distracted the team was nipped in the bud by Hansi Flick after the 2-1 defeat by Japan. This conclusion was "too cheap" for him, emphasized the national coach. Especially since the first 45 minutes weren't bad and the win could have already been bagged.

And yet it cannot be denied that the debate about the captain's armband, the envisaged sign in Qatar and a replacement has taken up quite a large space around the game.

Apparently, several national players were now annoyed by it. According to Sport1, it was above all the leading players around Manuel Neuer, Thomas Müller and Co. who thought about a substitute sign, but there were also team members who would have focused earlier and more clearly on the sporting side.

"Some stars," it is said, were gradually annoyed by this debate. It was mainly the younger players who stayed away from their social media channels and sometimes switched off the comment function.

Apparently an opinion too: making a mark is all well and good, but the focus should still be on the performance at the World Cup.

Joshua Kimmich had said something similar before the game: "At some point we have to focus on sports too!"

Of course, that doesn't mean that the mind games surrounding the 'One Love' bandage were responsible for a drop in performance and game control in the second half. Nevertheless, it gives the impression that part of the team now wants to leave the topic behind. So that the World Cup can still be designed positively from a German point of view - at least in terms of sport.

This article was originally published on 90min.de as Several DFB players annoyed by the 'One Love' debate. 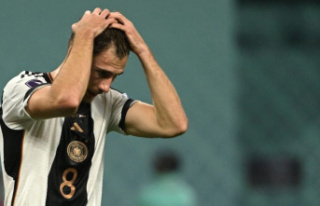