Another setback for Paul Pogba: The Frenchman's participation in the World Cup is in serious danger. 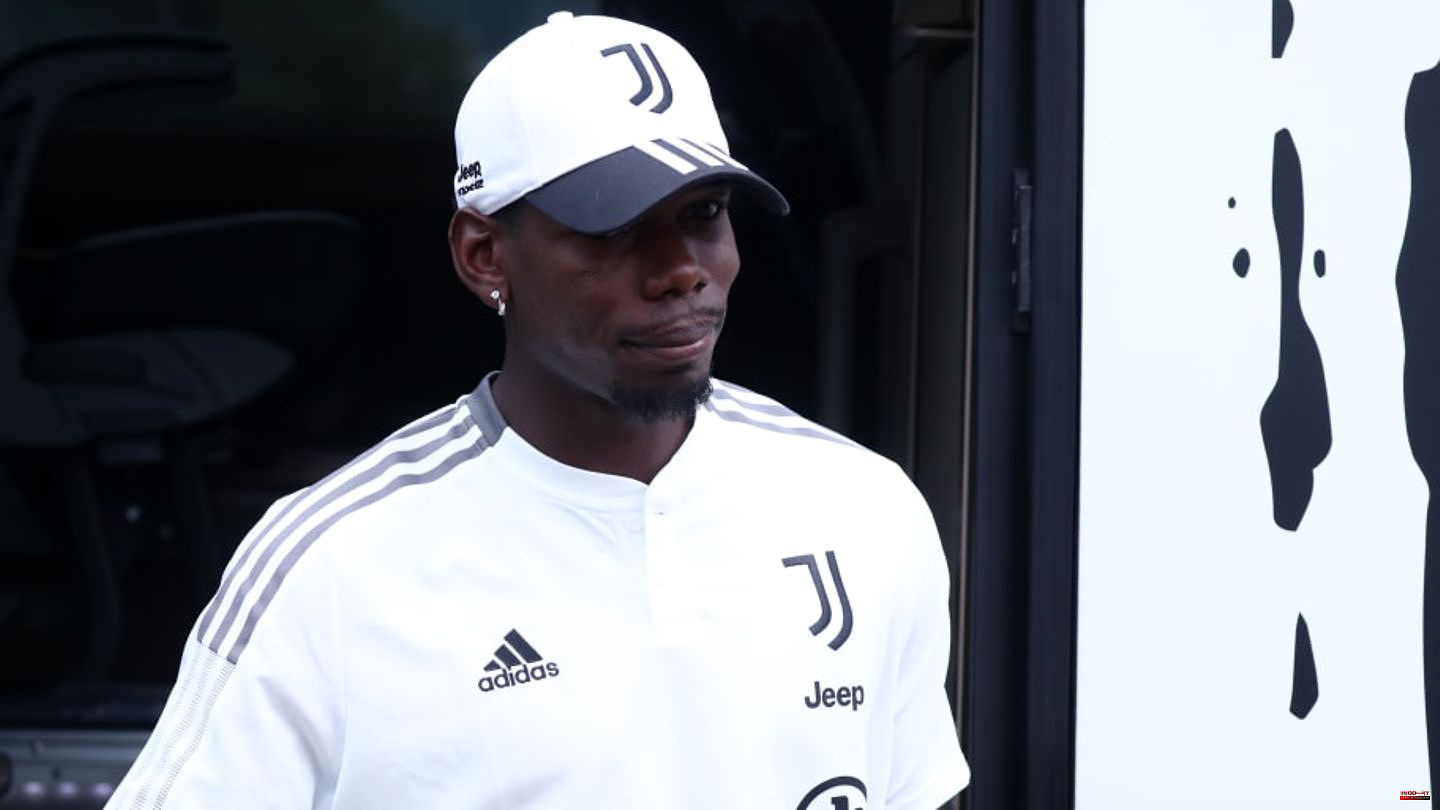 Another setback for Paul Pogba: The Frenchman's participation in the World Cup is in serious danger.

According to the Gazzetta dello Sport, the French national team will have to do without the next midfield star after N'Golo Kanté. Paul Pogba, who suffered a knee injury in preparation, is out again - just shortly after returning to training with Juventus.

According to the report, the 29-year-old sustained a muscle injury in his thigh. After such a long break like Pogba's last time, there was nothing unusual. And yet this setback comes at the worst possible time for Pogba to be sidelined again for ten days.

The compulsory break means that the superstar will not be able to play a single game before Didier Deschamps' World Cup call-up - it is said that only by "a miracle" will he be able to play at the World Cup in Qatar. Pogba's last competitive game so far dates from mid-April, which is why it is very unrealistic that Deschamps will take the Juve star to Qatar. After a seven-month hiatus, Pogba looks nowhere near in top form for the tournament.

This article was originally published on 90min.de as a setback for Paul Pogba - World Cup out likely. 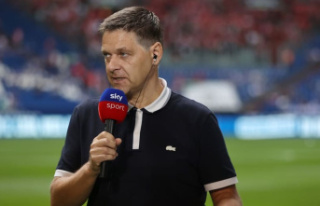 Schalke return is not an issue for Oliver Ruhnert