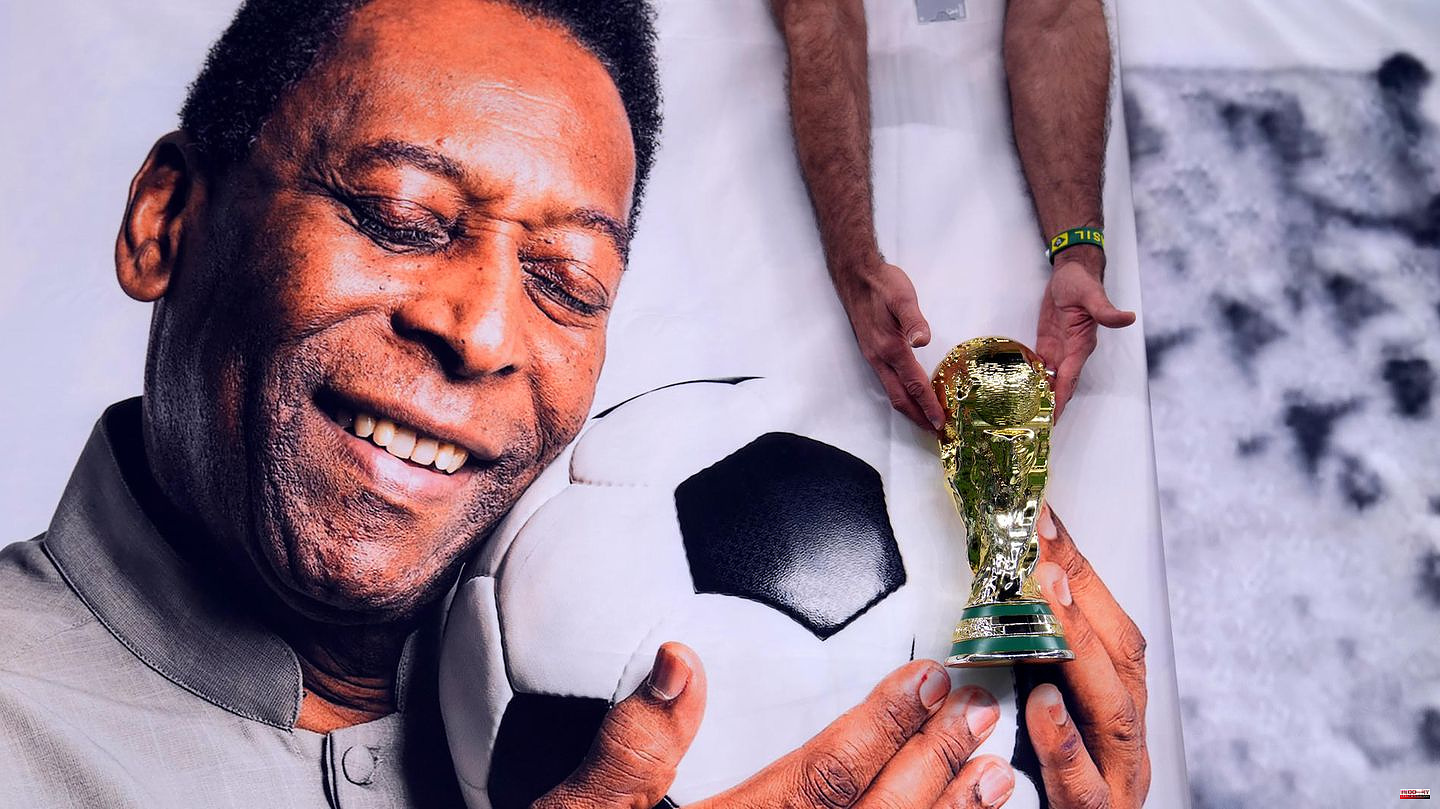 Jürgen Klinsmann sent a deeply moved message to the seriously ill Brazilian football icon Pelé. "We pray for Pele," said the 1990 world champion and former national coach on Sunday at a press conference as a member of FIFA's Technical Study Group (TSG): "I've met him many times. He's such a wonderful person. He's the best of all Times, there's no doubt about it."

Long-time Arsenal coach Arsène Wenger, head of TSG, also shares the fate of the 82-year-old. "Pele was my role model when I was a child," said the 73-year-old: "Of course we wish him all the best. I hope he gets better soon." Wenger said he "spoke to his agent recently. He wasn't as negative as the news is. He said he's in the hospital but not in any danger. So let's hope he recovers quickly recovered."

Pelé himself previously published a medical bulletin from the Albert Einstein Hospital in São Paulo. "Edson Arantes do Nascimento has been admitted for a reassessment of his chemotherapy for a colon cancer diagnosed in September 2021. He is continuing treatment and is in stable condition," the statement said. "He has also responded well to treatment for the respiratory infection and has shown no deterioration over the past 24 hours."

The newspaper "Folha de S. Paulo" had previously reported that Pelé was no longer responding to chemotherapy. Cancer treatment in the hospital has been suspended and he is only receiving palliative care. Palliative care includes the treatment of people with advanced disease and a limited life expectancy.

1 "It really banged" - Sport1 reveals explosive... 2 Valentina Doronina: "PBB" candidate gets... 3 Actor: Weird, grumpy and lovable: Karl Merkatz died 4 Comedian: Colonia duet: Hans Süper died at the age... 5 Grimm's Fairy Tales: Infanticide and cannibalism:... 6 Space travel: Chinese astronauts back on earth after... 7 December 5, 1952: More than 8,000 dead: When the great... 8 Unit is disbanded: The vice police in Iran: notorious,... 9 Mobilized for War: Kirill did not want to kill. So... 10 Berlin-Neukölln: One dead in a fire in a retirement... 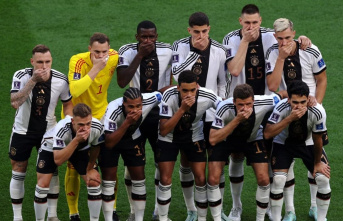