In the last few weeks, Benjamin Pavard has had to watch how he is slowly but surely pushed into the second row. 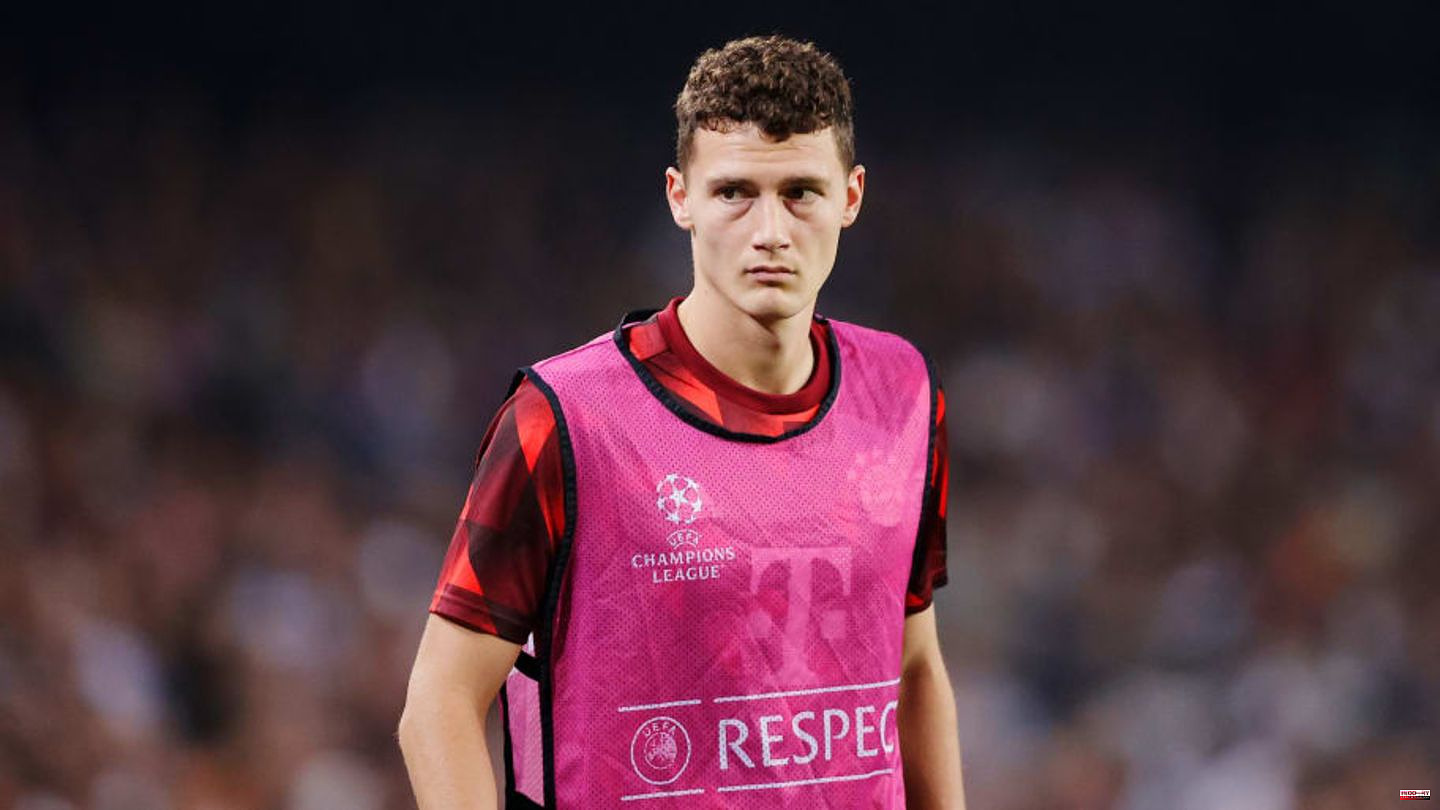 In the last few weeks, Benjamin Pavard has had to watch how he is slowly but surely pushed into the second row. Apparently, his frustration with this development is also noticeable.

At the beginning of the season, the starting position was clear: Julian Nagelsmann relied game after game on Benjamin Pavard at right-back. The 26-year-old collected one starting XI after the other, across all competitions.

But that has changed noticeably in the last two or three weeks. Most recently, he was increasingly sitting on the bench. Neither in central defence, where he hardly plays a role despite the absence of Lucas Hernandez and because of the stability of the duo of Matthijs de Ligt and Dayot Upamecano, nor on the right flank, he is still unchallenged.

Noussair Mazraoui has been the focus these days. The summer newcomer has now fully arrived in Munich. Nagelsmann rewards his good performances with appearances - meanwhile also from the first eleven.

Anything but a good development for Pavard. The current situation is understandably frustrating for him, especially since the World Cup is approaching and he wants to be a good option for France's selection as well as possible.

However, the frustration is also noticeable on the outside. According to Sky reporter Florian Plettenberg, Pavard was the first player to leave the cabin after the game on Saturday afternoon. He was also the first to leave the training ground after the session on Sunday morning. In addition: No eye contact with the coaching team and a training performance that is currently not supposed to be optimal.

Apparently, in addition to the role that is currently becoming smaller, the calm in the contract talks is also a factor. His current contract only runs until 2024, so a split could be targeted for next summer.

One thing is clear: it will be difficult for Pavard to fight his way back into the starting XI. Especially since both Mazraoui on the right, as well as de Ligt and Upamecano deliver good performances in the center. A difficult combination from which the Frenchman has to free himself again in a timely manner.

This article was originally published on 90min.com/de as FC Bayern's second choice: Pavard is frustrated. 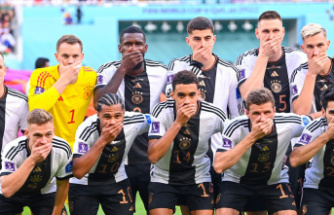 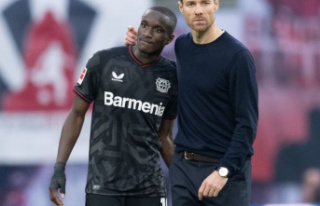