The fact that Managing Director Jörg Schmadtke is leaving VfL Wolfsburg on February 1, 2023 has been a fact for a long time. 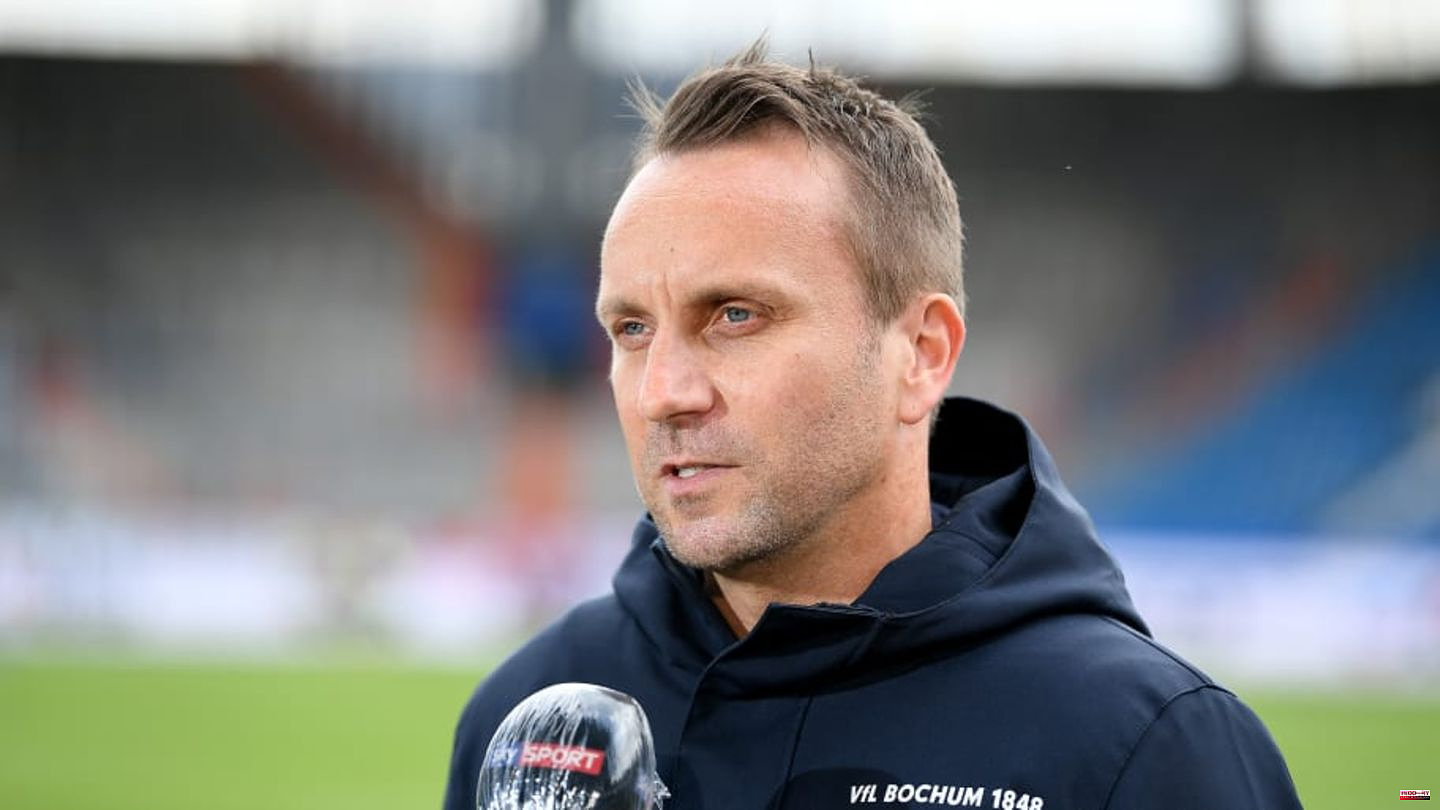 The fact that Managing Director Jörg Schmadtke is leaving VfL Wolfsburg on February 1, 2023 has been a fact for a long time. It has also been clear for some time, albeit not officially, that the current sports director Marcel Schäfer will succeed the 58-year-old. Schäfer will probably get support from Sebastian Schindzielorz, who recently finished his job at VfL Bochum.

According to information from kicker, the wolves are planning to install Schäfer as the new managing director and to place the current Wolfsburg sports director on his former teammate Schindzielorz. According to the sports magazine, it is still unclear what role the former Bochum player should play. In 2009, the two ex-professionals played together for the Wolfsburg championship team around the goalscorers Grafite and Edin Dzeko.

After his active career, Schindzielorz initially worked as an assistant to the management under Christian Hochstätter at VfL Bochum from 2015 to 2018 before he took over the position as managing director on Castroper Straße himself. Since he was unable to reach an agreement with VfL on extending his contract, which expired at the end of the year, the 43-year-old left the Revierklub on August 31.

In addition, the kicker reports that the wolves with Dr. Tim Schumacher have agreed to continue working together. Schumacher has been part of the Wolfsburg management board since 2016, where he is responsible for human resources, procurement, law and compliance as well as women's football.

This article was originally published on 90min.com/de as Schmadtke's successor at VfL Wolfsburg: Schäfer moves up - Schindzielorz is to come. 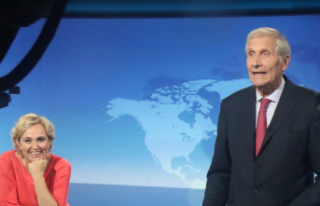