Schalke return is not an issue for Oliver Ruhnert

After Rouven Schröder's exit, Schalke 04 had to reassign the sporting director position. 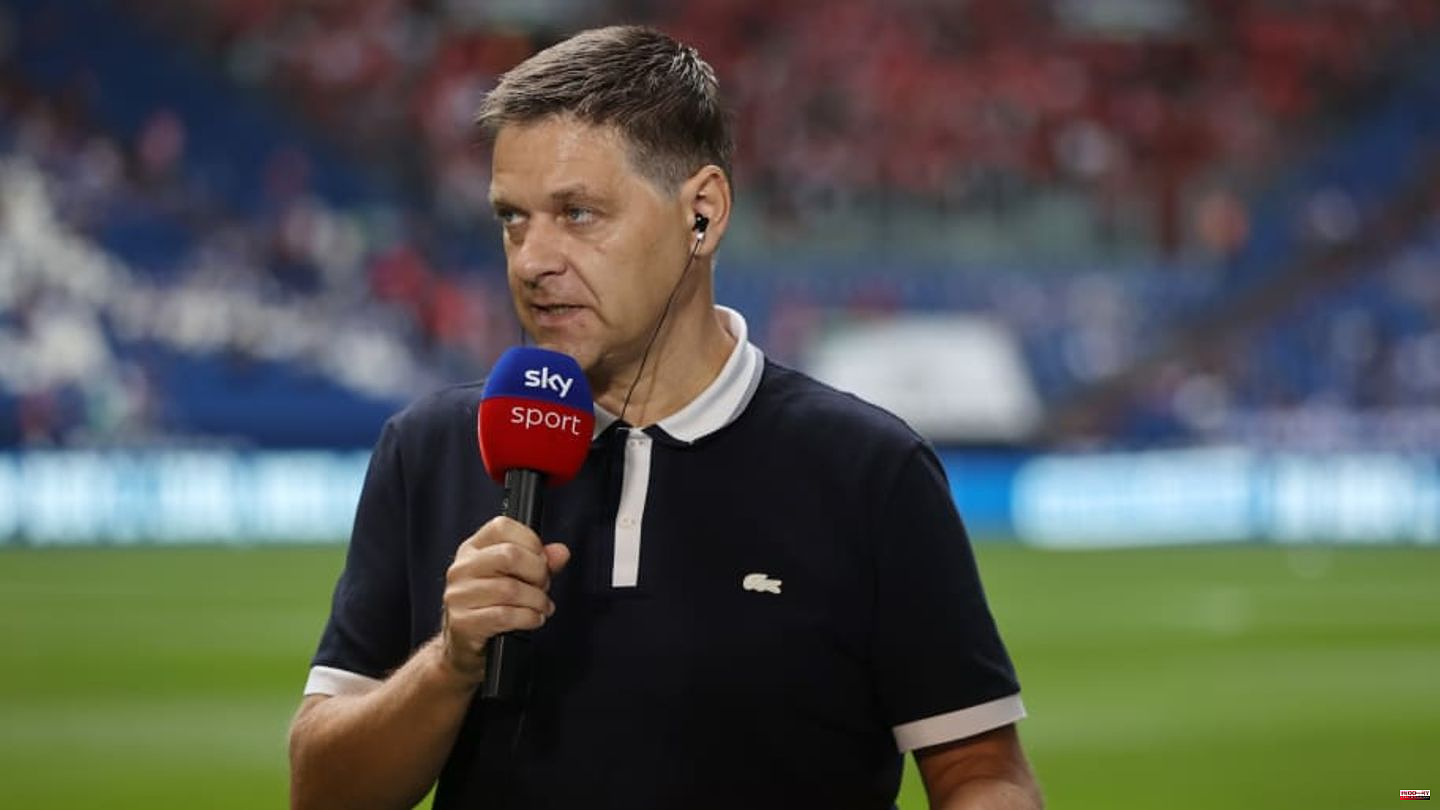 After Rouven Schröder's exit, Schalke 04 had to reassign the sporting director position. A dream of many fans: Oliver Ruhnert's S04 return. The Union Berlin manager sees neither the need nor the time for such a change.

Various people are currently taking on the tasks at Schalke that Rouven Schröder was responsible for as sporting director. If Peter Knäbel has his way, the position should be filled - if possible.

Oliver Ruhnert's return would be a dream for many fans. He has been with Union Berlin since 2017. Initially as chief scout and for a little over four years now as sports manager. He's a big part of the club's rise to the top and that it's where it is now.

The 50-year-old has a long history at Royal Blue. He was active at S04 for nine years: both as a scout and in the meantime as a coach of the second team and as head of the youth department.

But a return is not an issue for him. "Schalke - we've had this issue before - there was certainly an opportunity," he explained on Bild TV (via Sky). "I like this club, I will remain a member of this club until the end of my life, because somewhere there is a Schalke heart, just like a Union heart is there now."

"I love these clubs and I love the people there. It's not far from my home either," he said before formulating his refusal: "But in the end, now is not the time to discuss that or to strive for because I feel very comfortable here because there is no need."

Accordingly, the Gelsenkirchener will have to look for another sports director. The sports director of the current table leader is - not surprisingly - not available.

This article was originally published on 90min.com/de as Schalke return for Oliver Ruhnert no topic. 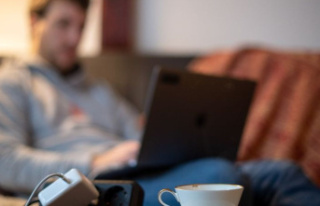