Schalke plans the Flick loan: which club is the favorite?

In January, Schalke 04 would like to find a loan club for Florian Flick for the second half of the season. 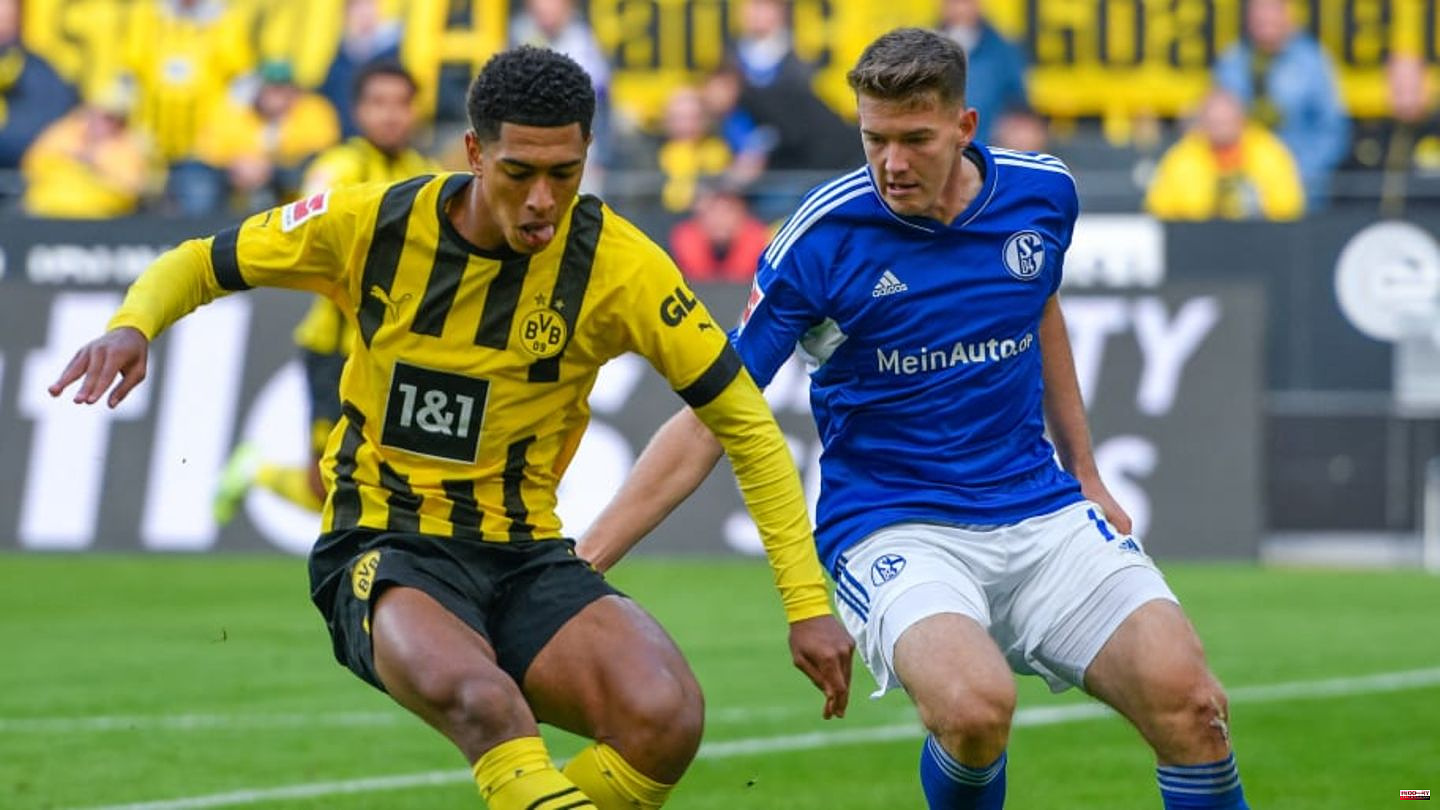 In January, Schalke 04 would like to find a loan club for Florian Flick for the second half of the season. There are candidates and interested parties in the 2nd Bundesliga - apparently and surprisingly, Kaiserslautern is the favourite.

It was already clear on Monday: there are primarily interested parties in the 2nd Bundesliga (90min reported). In the league, Flick proved to be a reliable player last season.

Apparently nothing has changed in the candidate for a loan recently. Bielefeld, Kaiserslautern and Nuremberg are considered interested. All three clubs are currently dealing with an interim commitment from Schalke.

According to Sky reporter Florian Plettenberg, Kaiserslautern is currently the favorite for the planned loan. The promoted team currently has "the best chances," they say. That could still change, according to the current status. A decision should be made in good time within the next few days.

Should it actually be FCK in the end, that would be quite surprising. After all, Flick was born in Mannheim, and he played for Waldhof Mannheim for several years. There is a strained relationship between the two clubs. A hurdle that Flick knows how to overcome in terms of the best possible prospect of an important role.

Regardless of the timely decision, the plan is already in place: He should be loaned out until the U21 European Championships in the summer before returning to Gelsenkirchen after the tournament.

This article was originally posted on 90min.com as Schalke plans Flick loan: which club is favourite? released. 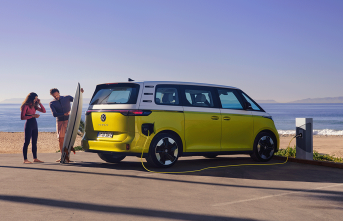