Schalke: Leading players have doubts about Kramer's style of play and the quality of the squad

After just one win in eight games and with a style of play that rarely threatens goals, Schalke 04 are starting to get restless. 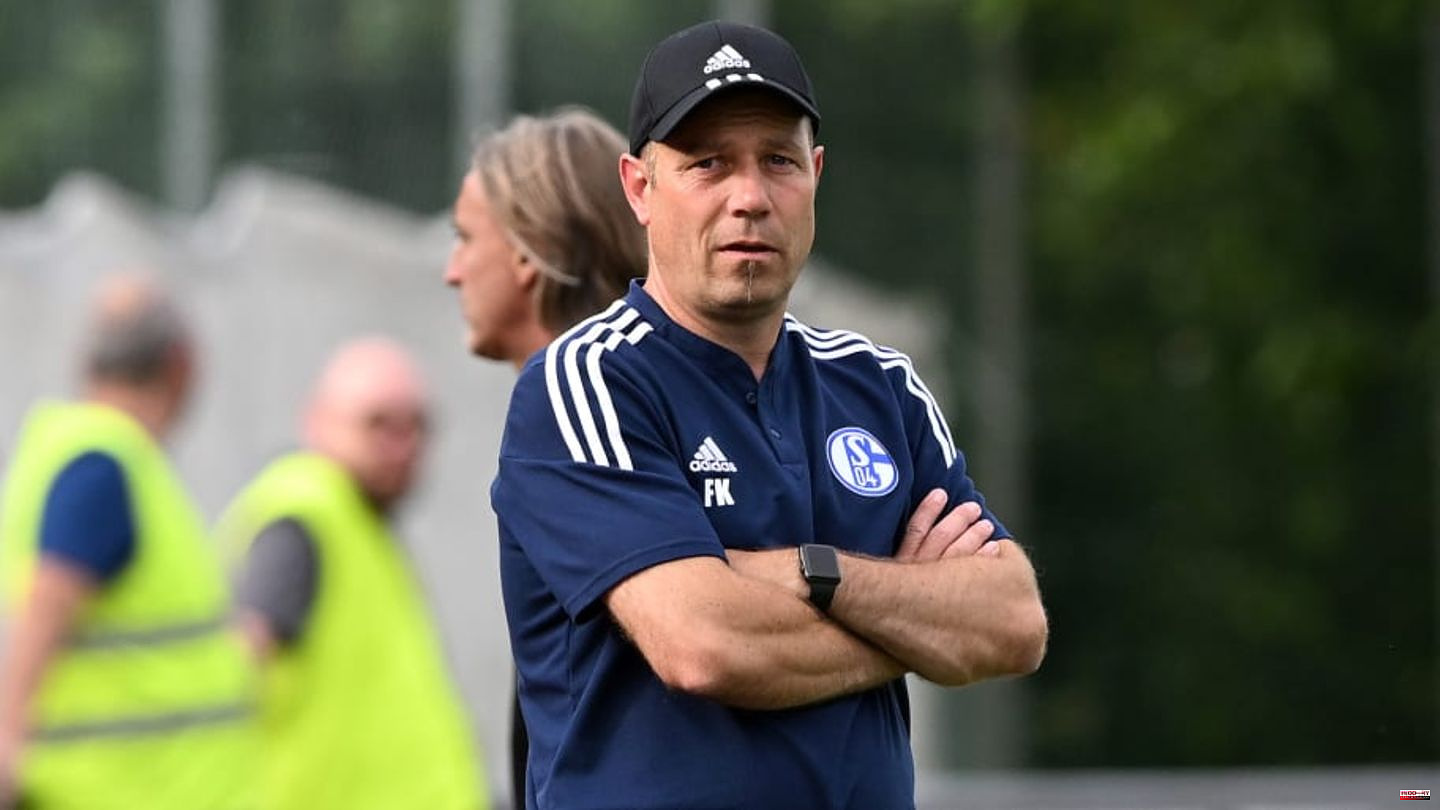 After just one win in eight games and with a style of play that rarely threatens goals, Schalke 04 are starting to get restless. Apparently also in the dressing room, where some leading players believe that this style of play does not suit the team anyway.

Anyone who hires Frank Kramer as a coach knows what kind of football he will see. With his arrival it was clear: Goal chances, offensive spectacle and a fast, flat ball - there will be none of that at Schalke.

Instead: Defensive walls, numerous long balls, deep waiting, many duels and a focus on switching. Week after week, fan voices complaining about this style are increasing. There are still a lot of goals conceded, while great chances in front of the opposing goal from the game are absolutely rare.

But this style of play no longer seems to only get on the fans' nerves. According to information from Sportbild, there are now some critical voices in the dressing room.

Accordingly, it is particularly the leading players who are of the opinion that the Kramer style of play does not suit S04 and the current team. Already noticeable from the outside: Wanting to switch quickly after winning the ball, although they can only reach it very deeply, while Simon Terodde and/or Sebastian Polter are not exactly the well-known sprinters playing up front. How is this supposed to work?

In general, too many players are too slow to make football like this successful. Another point of criticism from the fans is that only long balls are hit so that the "powerful storm" (O-Ton Kramer) can fix them.

Now it seems as if the followers are no longer alone with this opinion. As a result, there would also be a negative atmosphere in relation to the Kramer style inside the cabin.

But that's not all: Internally, voices are said to be slowly being raised that claim that the squad from last season would have been better equipped. The fact that players like Malick Thiaw and Ko Itakura are no longer available in central defense is quite noticeable. Fast outside players who also pose a goal threat on their own, such as Darko Churlinov, either do not currently exist or are not (properly) used.

Even a follow-up on the transfer market, which would be necessary after the injuries to Rodrigo Zalazar and Sepp van den Berg, but is far from guaranteed, would not automatically solve these larger problems.

In general, the danger of growing internal criticism should not be underestimated. If she stays big, which is to be expected given the style of play, she could also switch to Kramer as a coach. If a coach loses support in terms of personnel policy or the way the game is played, that becomes a problem.

In fact, things didn't really go any differently for the S04 coach at Arminia Bielefeld. It took longer for the leading players in particular to grow suspicious of him, but there were very similar doubts at the beginning of this process. Schalke would be well advised to take this doubt seriously.

1 October Deals: 39% off a Sigma bike light: Wednesday's... 2 Coronavirus: exodus of foreigners due to zero covid... 3 Large Pores: Oily Skin? This is how you get rid of... 4 Coffee Table Book: When the book becomes a decorative... 5 Shoes: Retro sneaker trend: These models will be popular... 6 J. Peirano: The Secret Code of Love: I'm Divorcing... 7 Energy crisis: Merz on the federal-state round: "Evening... 8 Russia's war against Ukraine: Media report: EU... 9 Energy crisis: Merz on the federal-state round: "Evening... 10 Workout in the living room: staying fit in the mobile... 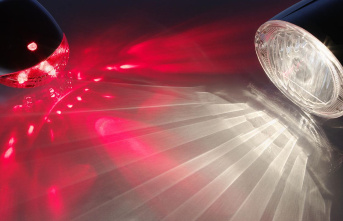