Schalke hospital should clear: Zalazar comeback in the training camp?

Schalke 04 has suffered from a full hospital in recent weeks. 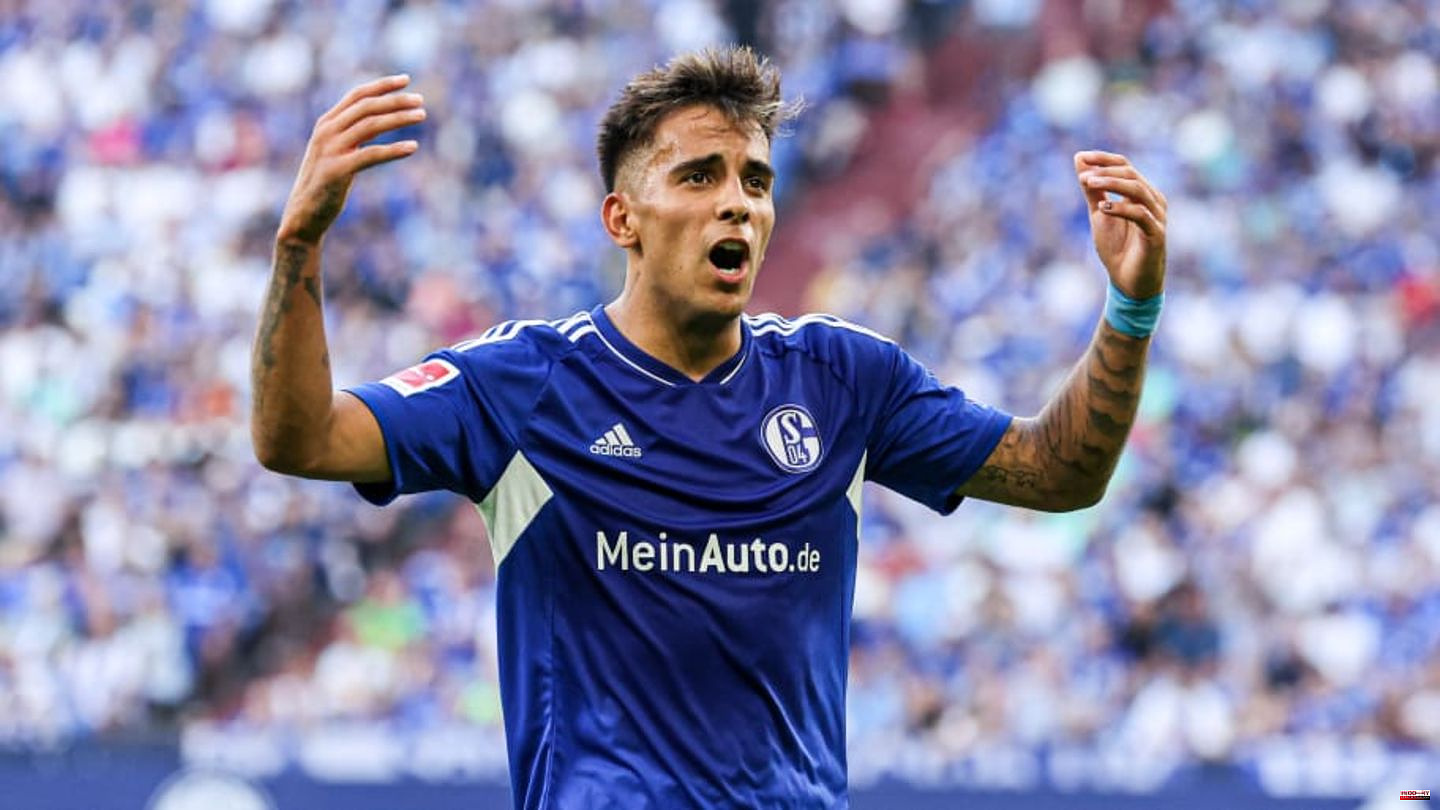 Schalke 04 has suffered from a full hospital in recent weeks. Various games have been canceled for a long time. The plan: One or the other should return as early as December. For others, like Rodrigo Zalazar, the training camp is envisaged as a comeback.

Schalke had to do without a total of six players for a few weeks. The fact that four central defenders fell, with Leo Greiml, Sepp van den Berg, Ibrahima Cisse and Marcin Kaminski, didn't exactly make the already difficult defensive work any easier.

Rodrigo Zalazar was missing for the offensive input. Thomas Ouwejan is also out for a long time, but at least he was able to play until the end.

In a timely manner, it is apparently intended, but the list of injuries should be significantly reduced.

Peter Knäbel explained on Wednesday that Kaminski and Cisse are planning to return in early December (via kicker). After a short break, royal blue will start training again on December 1st. Then the central defender and the youngster should be back on the pitch with the team.

Zalazar, Ouwejan and van den Berg should at least be “partially integrated” in the training camp. In the first week of January, the Gelsenkirchen team will travel to Turkey.

Whether they will travel there and continue to work on their complete return there, for example taking part in exercises without duels, will probably only be decided shortly beforehand. The respective rehab status should then be decisive.

For Greiml, on the other hand, according to kicker, the training camp still seems too far away as a milestone. He is therefore the long-term injured person whose return is the furthest away.

This article was originally published on 90min.com/de as the Schalke hospital should clear up: Zalazar comeback in the training camp? released. 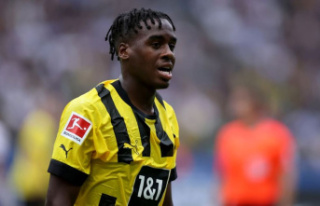