A bang at FC Schalke: sports director Rouven Schröder has resigned from his position with immediate effect. 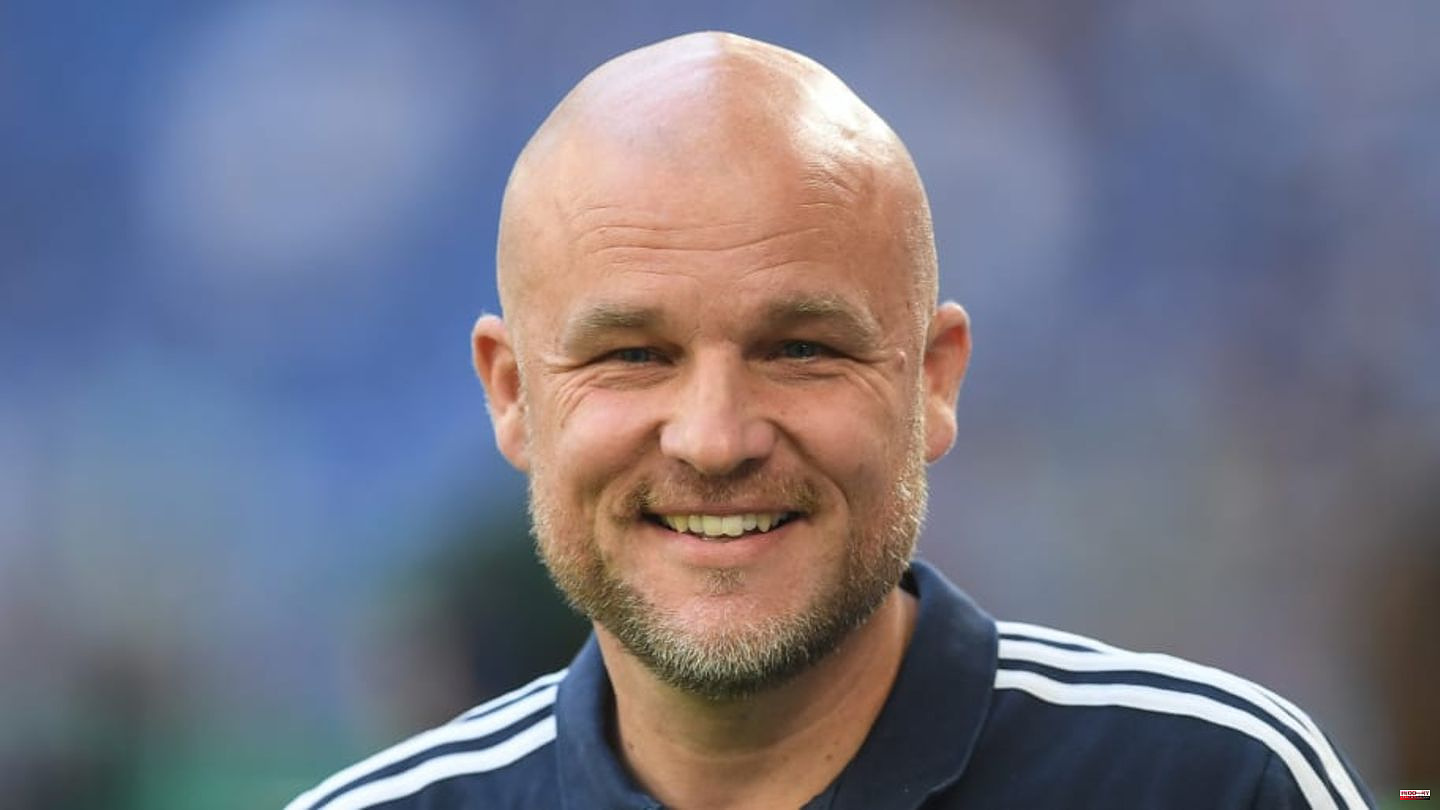 A bang at FC Schalke: sports director Rouven Schröder has resigned from his position with immediate effect.

Actually, Schalke was waiting these days for the new coach to finally be presented. Thomas Reis is the favorite here. But nobody really expected this message: Rouven Schröder is leaving the S04 with immediate effect.

"The architect of the promotion team had informed the board that he wanted to leave the club for personal reasons before the contract expired. Dr. Bernd Schröder, Christina Rühl-Hamers and Peter Knäbel complied with this request," says the press release from the Royal Blues .

"The decision to leave Schalke 04 was anything but easy for me. Together we experienced 18 extremely intense months. I am very grateful to the board and all employees for the trust and the time together," said Schröder in the press release. "In particular, I will never forget the weeks surrounding the promotion. I wish the employees and fans of FC Schalke 04 all the best for the future and keep my fingers crossed that they stay up at the end of the season."

Sports director Knäbel says: "Rouven has rendered services to the club, the importance of which may only be fully measured and appreciated by the public in a few years' time. I'll say it very clearly: without the work of Rouven Schröder, FC Schalke 04 would not have been able to do so in its no longer in his usual form. For that, he deserves the thanks of all Schalke players."

This article was originally published on 90min.com/de as Schalke hammer: Rouven Schröder resigns.

1 How a fake Schröder wanted to make Neururer a Schalke... 2 Prince Andrew and Prince Harry Debate: Will They Be... 3 "Ramstein - The pierced heart": The Flugtag... 4 Career: Snocks co-founder Johannes Kliesch on his... 5 Royal plans: Prince Harry and Prince Andrew are out:... 6 Matthew Perry out of 'Don't Look Up'... 7 "The Taste": Duck is good, everything is... 8 "Stop the wagons!": Russian rail partisans... 9 Great Britain: Strong criticism of Sunak's cabinet 10 "State of the Union Speech": The first is... 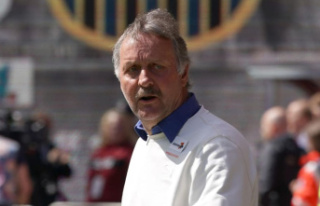 How a fake Schröder wanted to make Neururer a Schalke...