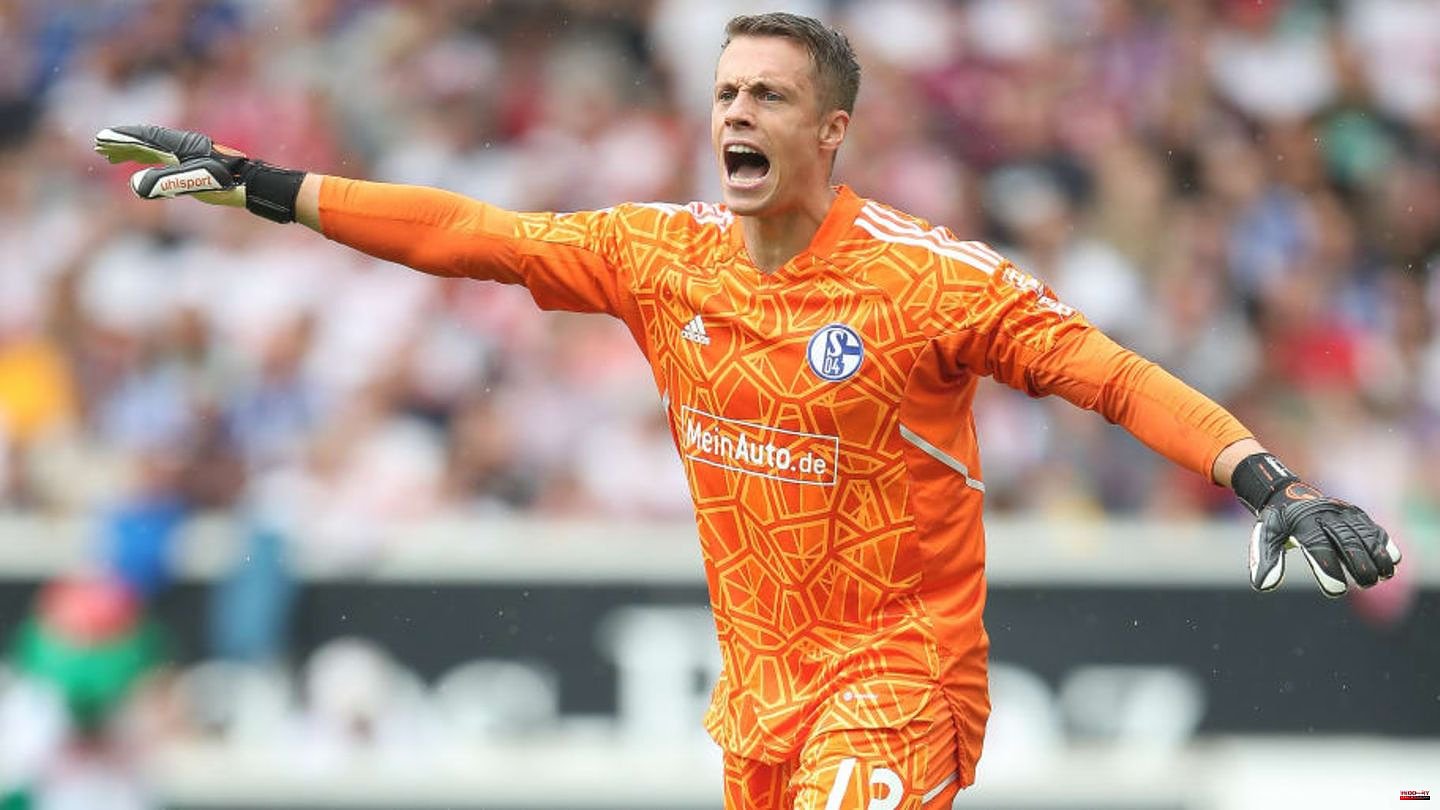 Alexander Schwolow will face the first district derby as FC Schalke 04 goalkeeper on Saturday. He sees his team as outsiders.

Alexander Schwolow has been the new number one at FC Schalke 04 since this season. The 30-year-old will play his first district derby against Borussia Dortmund on Saturday.

Although the Royal Blues go into the game at 3.30 p.m. as underdogs, dreaming is still allowed. "Before the game you could say that we could be satisfied with a draw as a promoted team against this more expensive and possibly individually stronger squad. But it's clear that we want to win. Always! Also in Dortmund. That's why we're competitive athletes. Our fans yearning for a derby win, it's a dream of all of us to win there," said Schwolow in an interview with kicker.

The S04 keeper is not afraid that BVB could overrun their rivals. "Especially after our recent games against Bochum and Stuttgart, I'm assuming that we'll defend well again in Dortmund and won't allow 40 shots on goal. We're outsiders, but we're still self-confident," explains the former Freiburg player, who is about to play in 2020 Change to the Ruhr area.

Schwolow is certain of one thing, however: the former U-national goalkeeper is expecting an intense game for his team: "Dortmund have a very ball-safe team that always wants to have the ball in their ranks. There will be a lot of running work on us, in the We have to be even more vigilant and aggressive in duels. We can't become passive. When we're active, we don't have to chase after it so much."

This article was originally published on 90min.com/de as Schalke goalkeeper Alexander Schwolow dreams of derby victory. 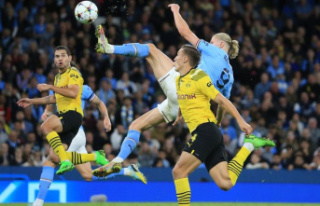