Karl-Heinz Rummenigge has a lot of praise for those responsible at FC Bayern for the work done during the summer transfer phase. 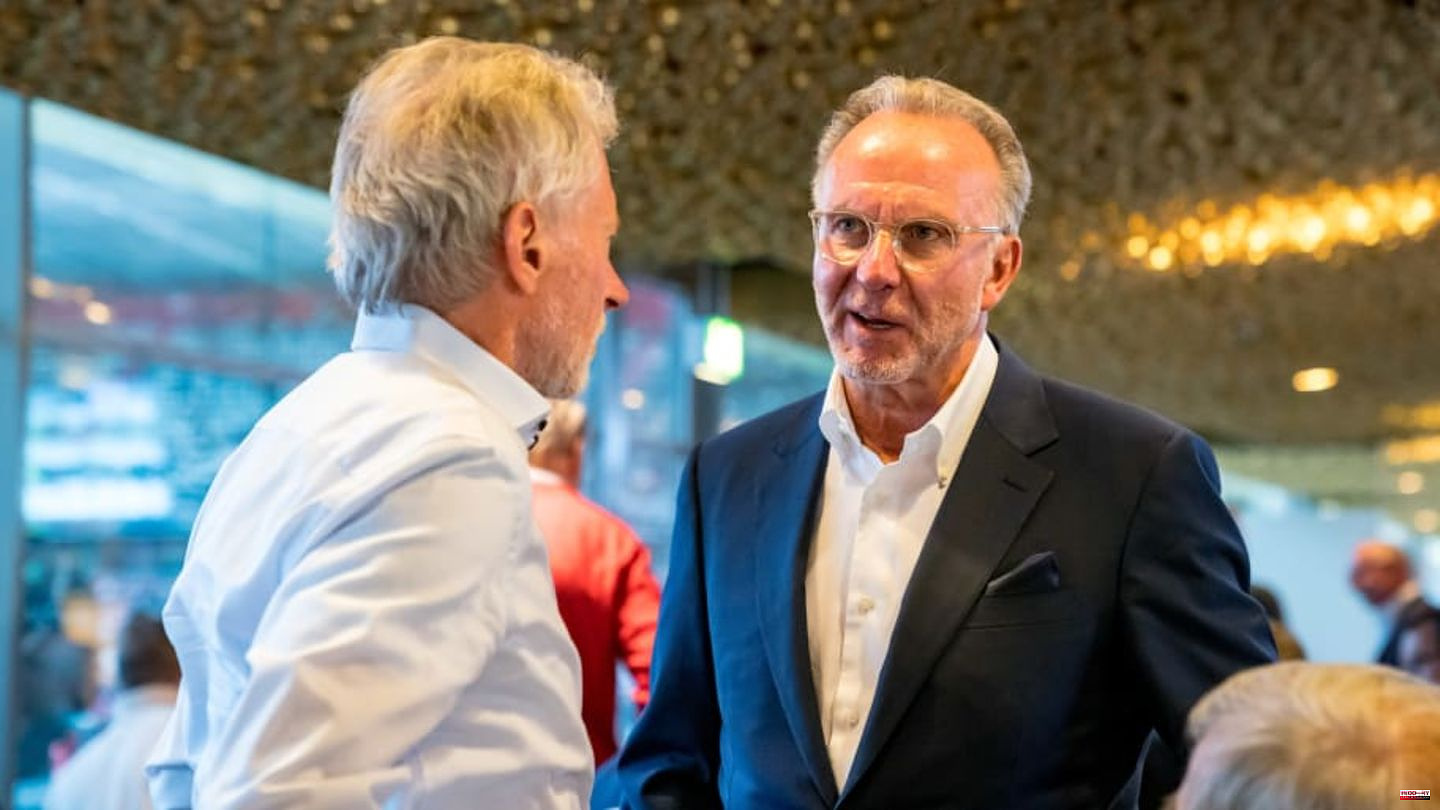 Karl-Heinz Rummenigge has a lot of praise for those responsible at FC Bayern for the work done during the summer transfer phase. In particular, he focuses on the departures.

It is primarily Hasan Salihamidzic who has received a lot of praise for the now completed transfer period. Of course, Oliver Kahn is also part of it, even if the sporting director is primarily responsible.

The praise for the work on the squad, which was reinforced with Sadio Mané, Matthijs de Ligt and Co., comes both from outside and from the club committees. Karl-Heinz Rummenigge was also enthusiastic about this transfer summer.

The 66-year-old hasn't been active as Bayern's CEO for a year now, so he says he's "completely let go", but of course he still has a special focus on what's happening on Säbener Strasse.

In an interview with the SZ, he also praised the work of Salihamidzic and Kahn (via kicker): "Bayern Munich acted very cleverly on the transfer market this year. I think they signed interesting players. And they finally got rid of some ballast ."

While the term "ballast" can certainly be discussed as a term for some sold players, the departures were at least as important to him as the high-quality newcomers. After all, in the end there was a considerable amount on the income side with almost 105 million euros.

"Many players who were bought in the past didn't play a role in the squad. Then you have to part with them after two years at the latest," is the assessment of the long-time official. The fact that this time it was even possible to "sell them well" is all the better.

To this end, Rummenigge tried to make an observation that he had made regularly over the years. "If you buy, you get applause as a manager, if you sell, you get a kick in the butt. But there needs to be a balance," he stressed.

That is precisely the reason for his praise. Salihamidzic managed a difficult balancing act. He had "been scolded enough in the past," he recalled. This summer, however, "everything really worked".

Accordingly, he also made the coach responsible: "Now Julian Nagelsmann's biggest task is to turn a squad full of top players into an ensemble and to orchestrate it in such a way that there is a good atmosphere in the team."

1 Britney Spears: First top ten hit in a decade 2 Sandringham: The Queen's Cottage is now bookable 3 Experts on the mobility turnaround: Why the successor... 4 Stock exchange in Frankfurt: Positive Wall Street... 5 Movement for the head: At 27 she has a burnout and... 6 Award: panic rocker Udo Lindenberg becomes honorary... 7 Monarchy: Danish Queen celebrates 50th throne anniversary 8 Study: Those who are not familiar with cats are apparently... 9 Bundeswehr: Feldjäger shows up after "sharp... 10 2020 in a loop: The ex-president and the future: Why... 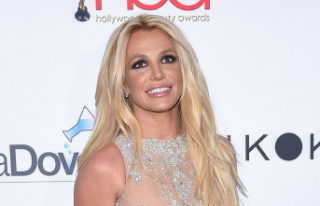