Franck Ribery was undoubtedly one of the greatest kickers the Bundesliga and FC Bayern have ever seen. 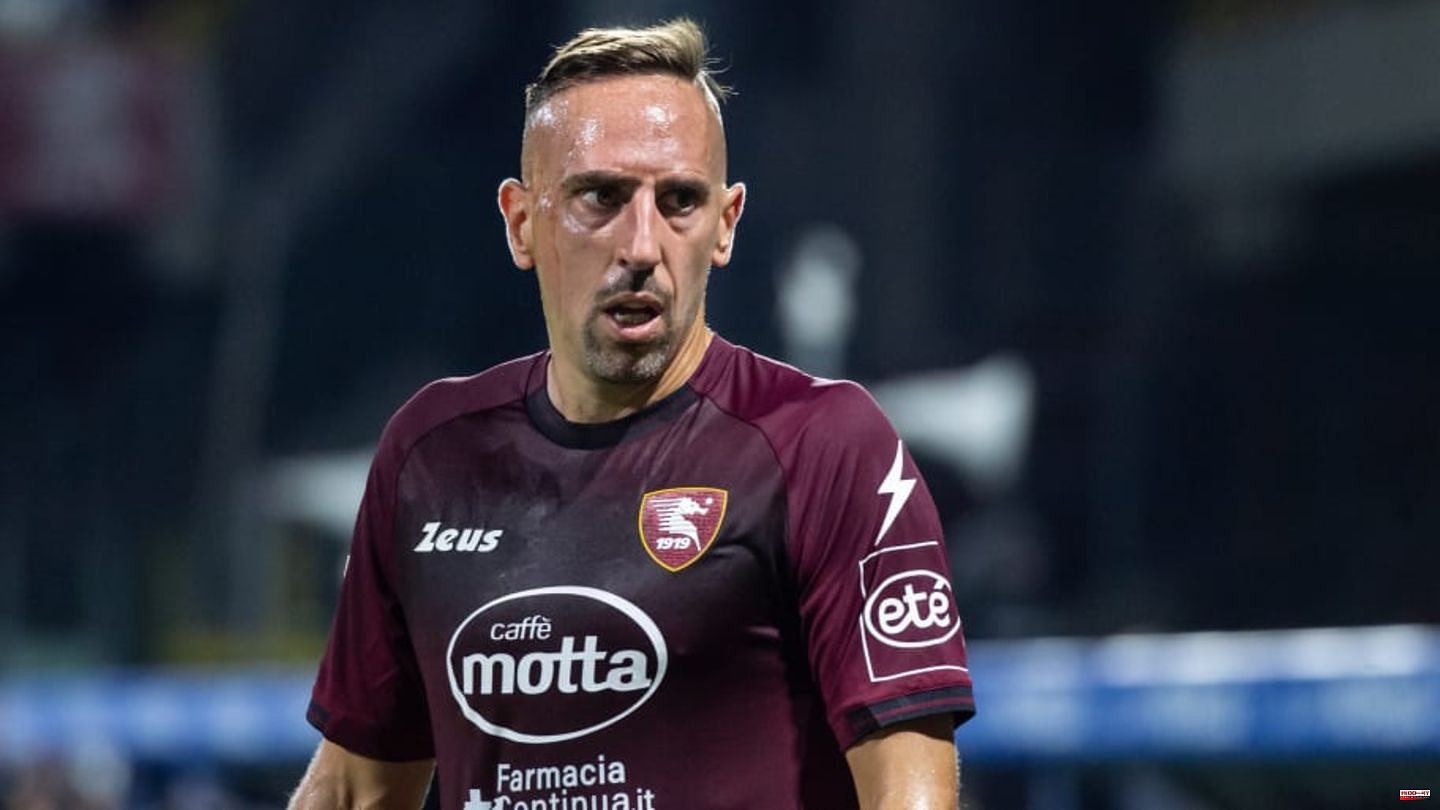 Franck Ribery was undoubtedly one of the greatest kickers the Bundesliga and FC Bayern have ever seen. The French left wing combined technique, playfulness, speed and goal threat like no other on the planet. Now, according to media reports, his great career has come to an end relatively suddenly.

Bayern fans in particular will still remember how Franck Ribery scored a dream goal against Eintracht Frankfurt on the final day of the 2018/19 season and secured the championship. It was a crowning glory after twelve years, which culminated in the treble year of 2013.

In recent years, Ribery has worked in Italy. He first played for Fiorentina before joining US Salernitana in 2021. There he was no longer able to match his earlier brilliant performances, but he could still show his skills here and there. However, Ribery was repeatedly plagued by injuries. The offensive player has been struggling with an infection for weeks. He was only able to play one league game against AS Roma, but that dates back to August. According to Di Marzio, the 39-year-old will not make a comeback either. This is very likely to be the end of a great career. After all, he scored 306 goals in 425 games at FCB, won the league nine times, the cup six times and the Champions League once. Now the long-standing world-class player is said to remain with his club US Salernitana for the time being, but will be working in a different capacity. It is quite possible that Ribery will also have a job at FC Bayern in the near future. The connection is so great that anything else would almost be a surprise.

This article was originally published on 90min.com as Reports from Italy: Franck Ribery retires effective immediately. 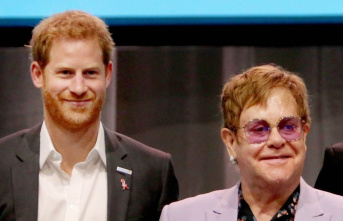