In mid-October, Bild reported that Martin Demichelis was about to say goodbye. 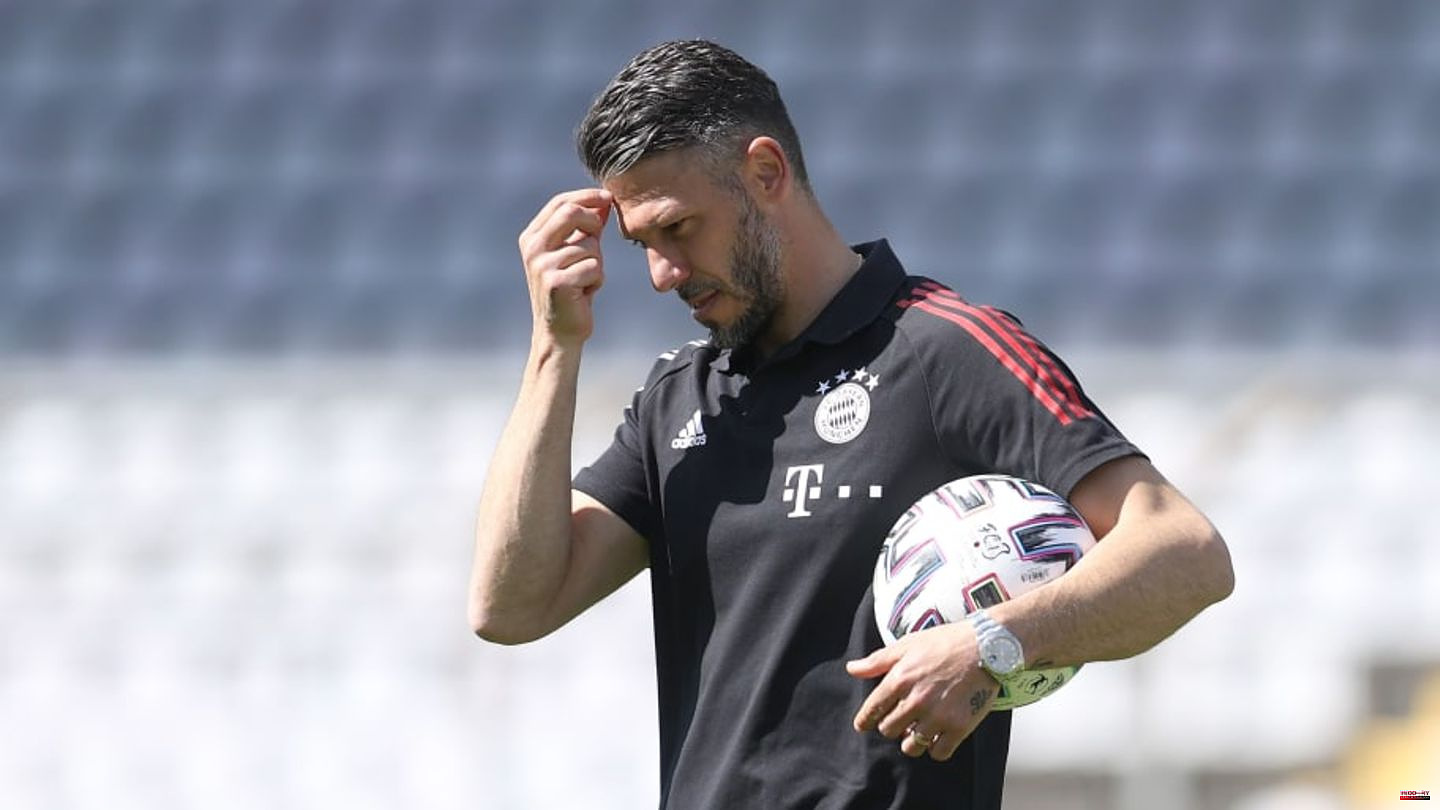 In mid-October, Bild reported that Martin Demichelis was about to say goodbye. The former Bayern defender and current head coach of the second team is about to move to his native Argentina for the winter. The 41-year-old is to take over the traditional club River Plate from the capital Buenos Aires.

As Sky now reports, the change has been decided. Demichelis is expected to start at River Plate in January. In Argentina, the new Primera Division season begins at the beginning of the year.

As a player, Demichelis had taken the opposite path. In 2003 he moved from River Plate to FC Bayern, where he was under contract until 2011. Demichelis has been the U23 coach for the German record champions since 2019. He previously worked as an assistant coach at FC Malaga, where he had previously ended his active career.

According to Sky, the 41-year-old River Plate has agreed, the Bayern bosses are informed. As the successor for the regional league team, the sporting director of the Bayern campus, Holger Seitz, will step in again. The 48-year-old had already looked after the second team as head coach in the 18/19 and 20/21 seasons.

This article was originally published on 90min.com/de as a report: Martin Demichelis leaves FC Bayern - River Plate coach from January. 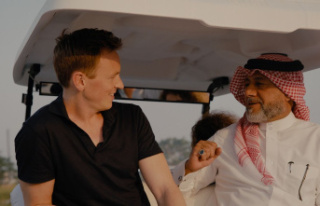