Mainz 05 could soon get reinforcements in the storm center. 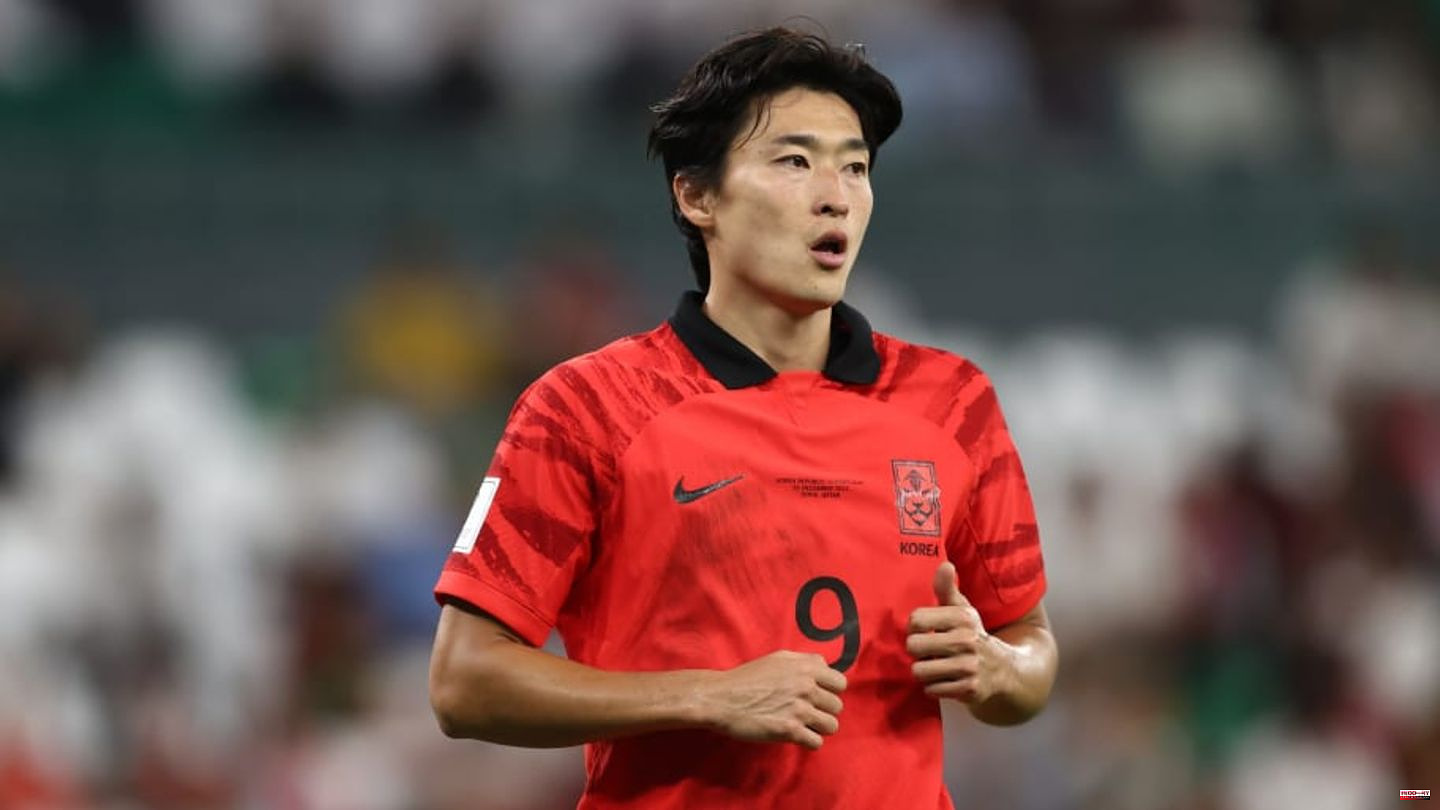 Mainz 05 could soon get reinforcements in the storm center. The Bundesliga club is leading the race for South Korean World Championship driver Gue-sung Cho. His club Jeonbuk Hyundai is ready to let the striker go in the winter. There is said to be competition from Celtic Glasgow.

Mainz coach Bo Svensson would like to see reinforcements for the offensive in the current transfer window. The Bundesliga club is missing a goalscorer this season. Karim Onisiwo (30) and Marcus Ingvartsen are the club's top players with four league goals each. Not enough for Svensson. The tenth in the table should be about to transfer another center forward.

According to consistent media reports, the 05ers are leading the race for Jeonbuk Hyundai striker Gue-sung Cho (24). In the courtship of the national player, Mainz has received competition from Celtic Glasgow and the American club. Cho himself is said to have decided to switch to the Bundesliga. Jeobuk's sporting director Ji-sung Park, a former Manchester United player, is asking for a transfer fee of around 2.8 million euros.

Gue-sung Cho drew attention at the 2022 World Cup in Qatar. In the group game against Ghana, the striker equalized a 0-2 deficit with a brace within three minutes (58'/61'). The 24-year-old played a key role in South Korea's surprising entry into the round of 16, where the Koreans were clearly eliminated by Brazil (1:4).

In Mainz, Cho has to prove himself in the center of the attack against Ingvartsen and Onisiwo. Young star Jonathan Burkardt (22) is out for a long time with a knee injury. So the South Korean could take over the role of Burkhardt in the second half of the season. Last season he was Mainz 05's top scorer with eleven goals in 34 Bundesliga games. 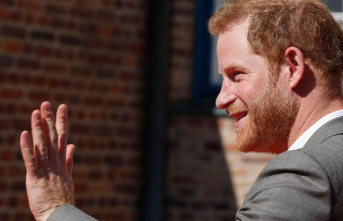