At Liverpool FC, the midfield center is still the biggest squad construction site. 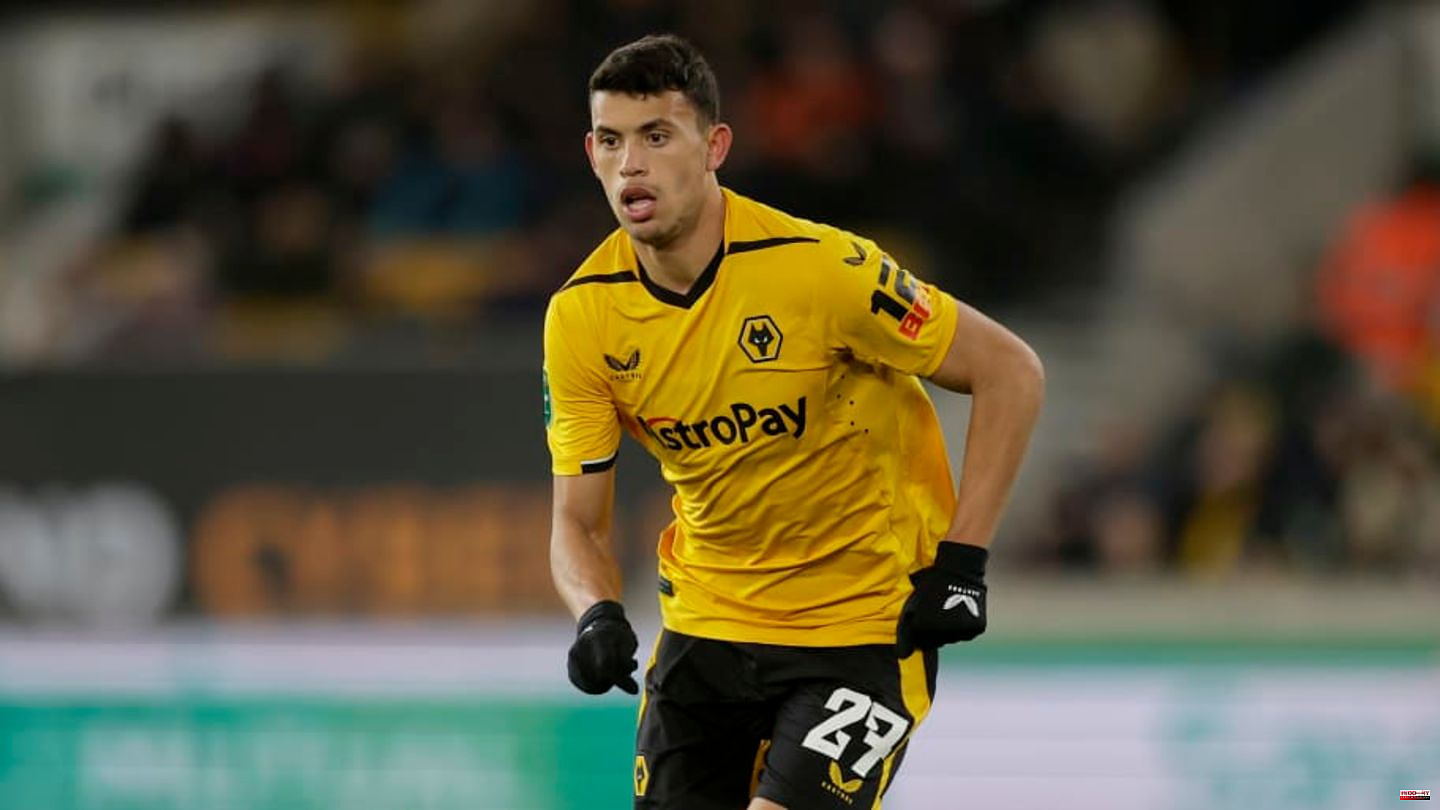 At Liverpool FC, the midfield center is still the biggest squad construction site. Now the Reds appear to have their sights set on the next star: Wolverhampton's Matheus Nunes. Liverpool is said to have bid for the center player in the past.

It is well known that Jürgen Klopp wants to add to the midfield at Liverpool FC. The position is considered a major construction site in the Reds squad. The rumor mill keeps bringing Enzo Fernández (21), Jude Bellingham (19) and Sofyan Amrabat (26) into play. Klopp (55) only recently made it clear that after the Gakpo transfer, further winter additions are unlikely.

The plans for the summer transfer window seem to be running. As reported by The Telegraph, those responsible for Liverpool are said to have inquired about a summer transfer from Wolves star Matheus Nunes (24). The center player only moved to Wolverhampton last summer and has a contract until 2027. According to the report, the league competitor demands a transfer fee of at least 50 million euros.

The Reds are said to have dealt with Nunes in the past. At that time he was still under contract with Sporting Lisbon. Only in the last transfer window did Liverpool try to convince Nunes to make a move. The Portuguese decided to take an intermediate step with the Wolves transfer. The Premier League club paid a whopping 45 million euros for the services of the talented center player last summer.

In Wolverhampton things are not going as planned for the new summer signing. The club is in serious danger of relegation and is currently 19th. Nunes has played in 14 Premier League games but has not been able to match Sporting's performances. Now a new opportunity has opened up for the native Brazilian: Star coach Julen Lopetegui has been the new Wolves coach since mid-November. Nunes may soon be making his mark in the Premier League.

At Liverpool FC, the Portuguese international could follow in the footsteps of club icon Jordan Henderson (32). In addition, there are seven other central players in the squad with Fabinho (29), Thiago (31), Naby Keïta (27), Arthur Melo (26), Curtis Jones (21), Alex Oxlade-Chamberlain (29) and James Milner (36). of the Champions League participants, but in the summer there is a risk of upheaval. Oxlade-Chamberlain, Keïta and Milner's contracts are expiring, with Melo set to return to Juventus after a loan. Jones probably wants to leave the club.

This article was originally published on 90min.com as Report: Liverpool FC interested in Wolves star. 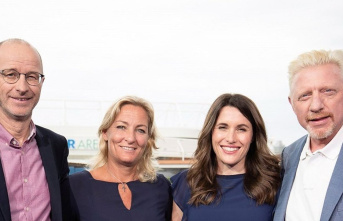 Boris Becker: He comments on the Australian Open