Remain open: BVB and Gladbach are courting the Wolfsburg star

It is still unclear whether Omar Marmoush will extend his expiring contract with VfL Wolfsburg. 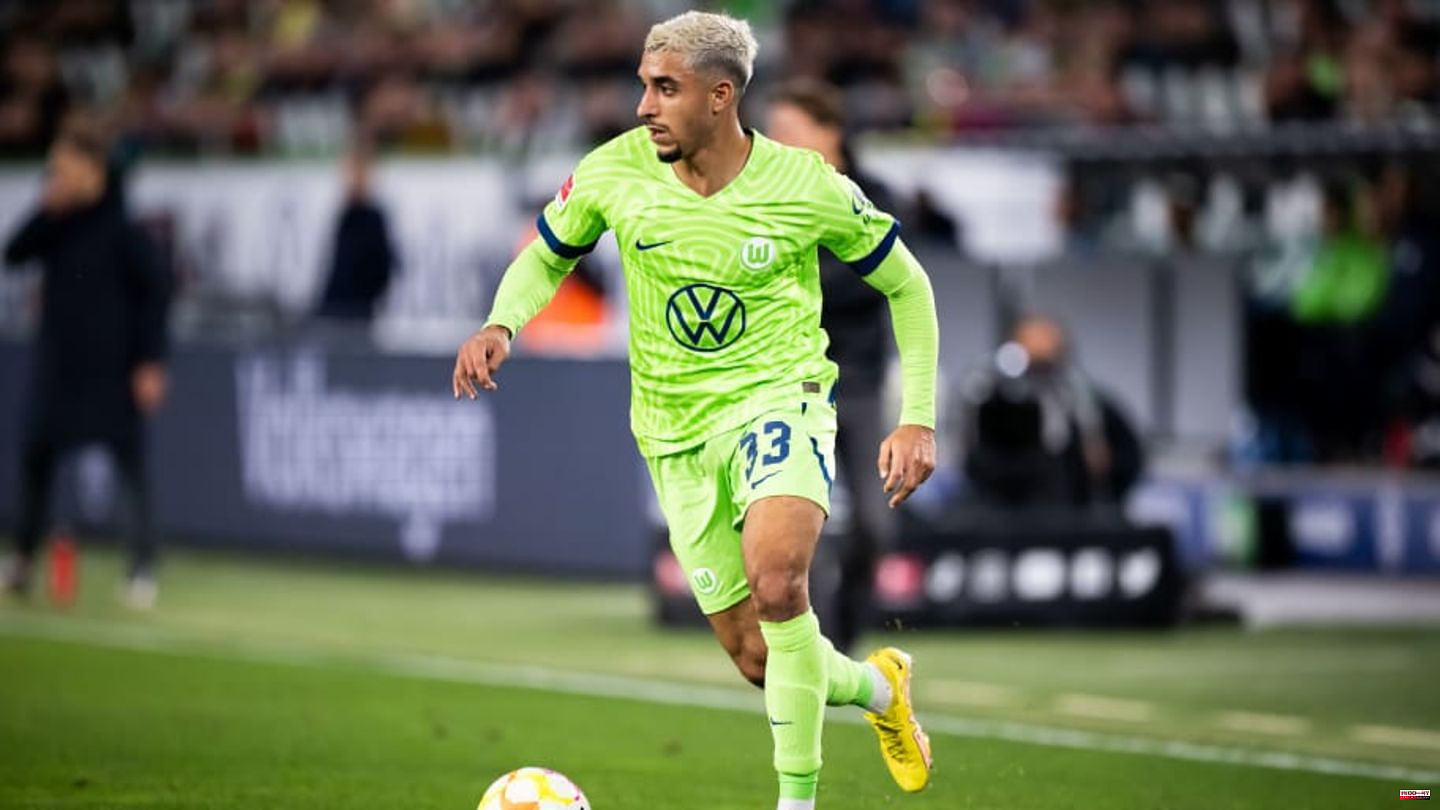 It is still unclear whether Omar Marmoush will extend his expiring contract with VfL Wolfsburg. Two clubs from the Bundesliga are following the development of the attacker closely.

Under Niko Kovac, Omar Marmoush finally gets the playing time he wanted at VfL Wolfsburg. The Egyptian has played in all 15 Bundesliga and two DFB Cup games to date and started around half of all matches.

The wolves would like to extend the expiring contract with Marmoush, as the still boss Jörg Schmadtke confirmed to the Wolfsburger Allgemeine Zeitung: "We are in talks. We are in good contact. We are relaxed and nice people and don't put any pressure on them. However, we want to It's not that it's going to be forever. If it's not possible, then it's not possible. Then we'll make a decision for winter and summer."

What he means with the last sentence: If Marmoush decides against an extension, it is conceivable that there will be a sale in winter to at least collect a small fee for the 23-year-old.

There is said to be no shortage of interested parties: After Marmoush was linked with a move to England last summer, there is now said to be interest in the Bundesliga as well. According to the Wolfsburger Allgemeine Zeitung, Borussia Dortmund and Borussia Mönchengladbach should deal with the attacker and advertise for him.

There doesn't seem to be a trend as to how Marmoush will continue. However, since he is regularly used under Kovac, according to the report he should at least be able to imagine an extension.

This article was originally published on 90min.com/de as Whereabouts open: BVB and Gladbach advertise for Wolfsburg star. 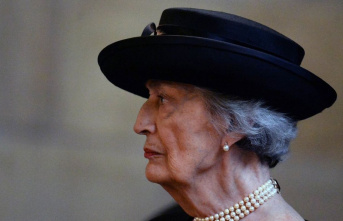