His World Cup exit is confirmed. 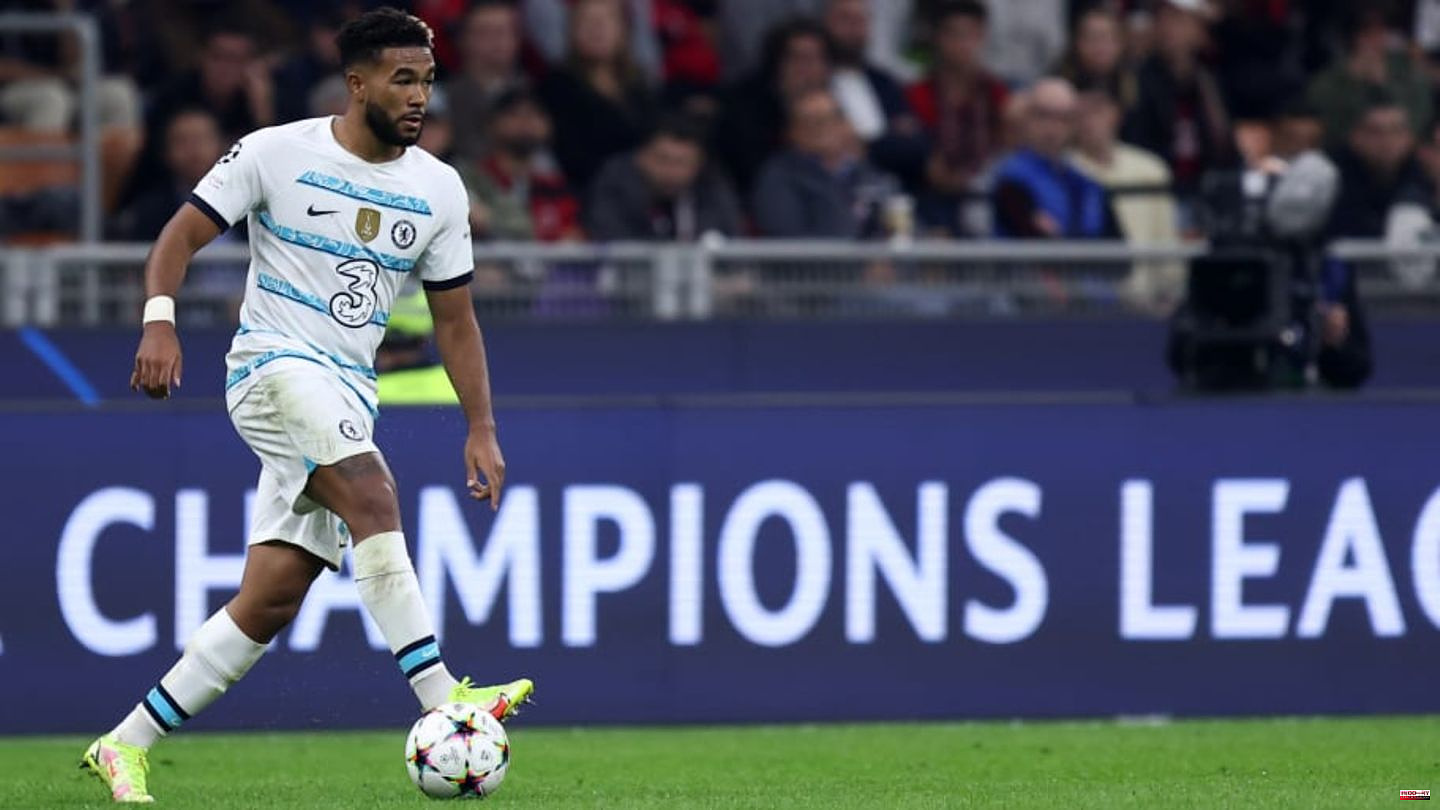 His World Cup exit is confirmed. Now Reece James has spoken out and admitted he is "devastated" at missing out on the World Cup.

James is suffering from a knee injury which is expected to keep him out of action until December. The Chelsea right-back has therefore been told he will not be included in Gareth Southgate's final 26-man squad - although he was initially optimistic he could make it in time for the World Cup.

The Englishman has now confirmed he won't be there and conceded the risk of including him in the squad might be too big for Southgate to take.

"I'm devastated," he wrote on Twitter. "The moment I injured my knee, I knew it was going to be very close to make it to the World Cup. But I always felt it was possible. I worked harder than I could ever thought possible to give me the best chance of going through and I really believed I could help the team."

"I know it was a risk for both sides, but I was willing to take it."

"Good luck to the boys. I'll be back soon. Stay safe and send love."

Southgate, who is set to announce his final 26-man squad for England on Thursday, is expected to include Manchester City's Kyle Walker and Kalvin Phillips in the squad, both of whom are on the verge of returning from injuries.

This article was originally published on 90min.com/de as Reece James on WM-Aus: "I'm devastated". 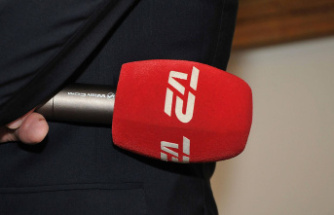 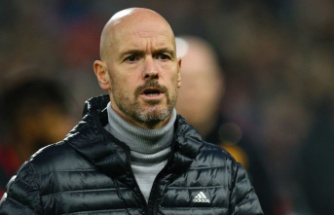 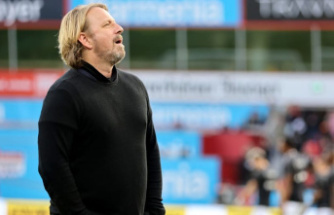 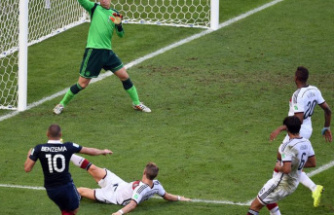 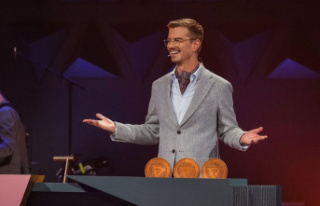