Reactions to the World Cup: "I would like to say to the fans: it was an enormous pleasure" - Thomas Müller hints at the DFB farewell

In the last group game against Costa Rica, the DFB team only showed themselves to be strong in the early stages – but missed numerous chances. 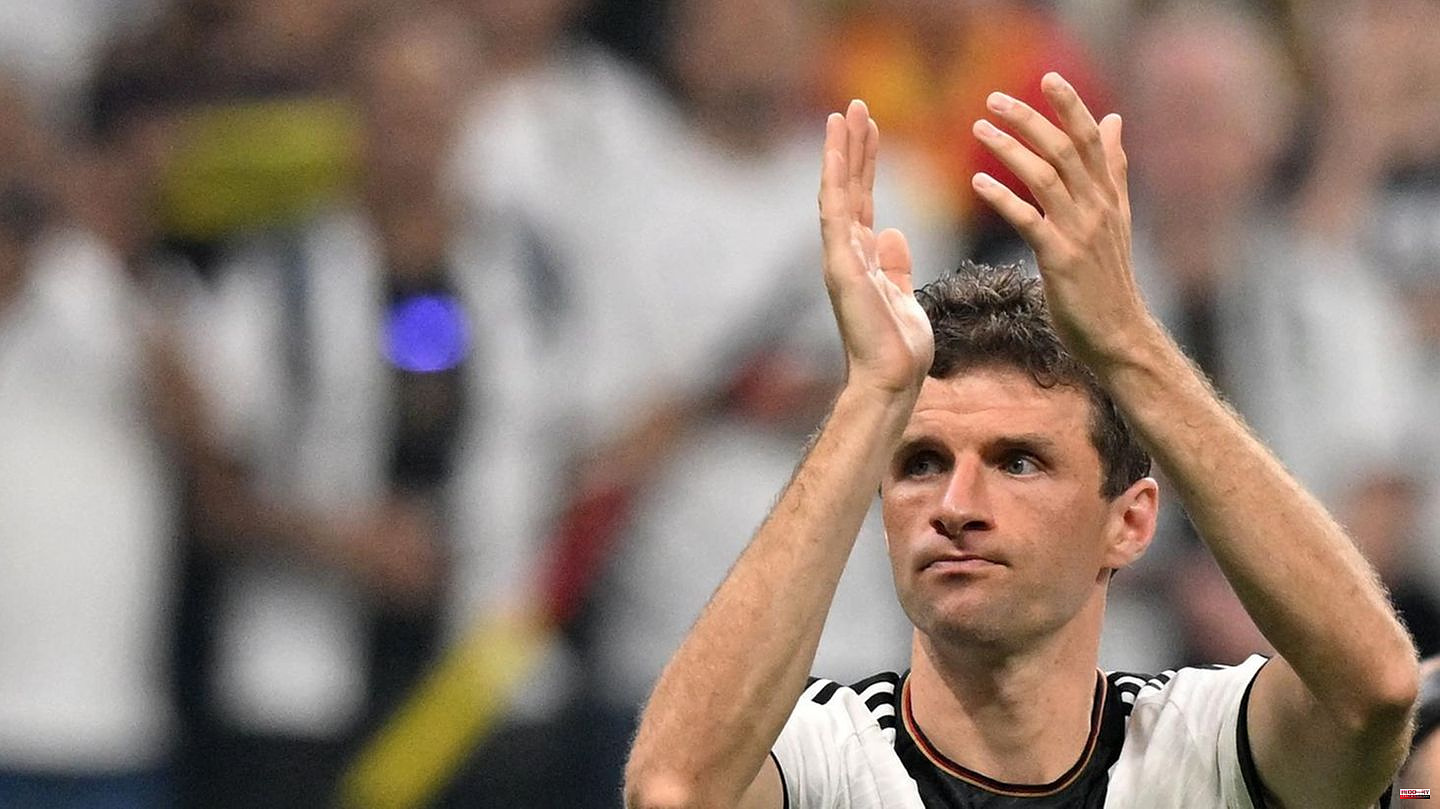 In the last group game against Costa Rica, the DFB team only showed themselves to be strong in the early stages – but missed numerous chances. After the first goal, the DFB team lost the thread - and Costa Rica pulled away 2-1. Then the DFB team equalized through Kai Havertz and later 3:2. Niclas Füllkrug scored the 4:2 shortly before the end. But beating Costa wasn't enough to get through to the World Cup - because Japan beat Spain. The players were correspondingly depressed shortly after the final whistle. The votes for the game:

"Overall, we put in a lot of effort, but at some point we couldn't hold our positions anymore. We lost discipline, but we were always in a phase of urgency. The team put in a lot of effort, but they weren't efficient enough. It's unbelievably bitter that the Japan won against Spain. We did our homework, but it still feels powerless. I can't blame the team against Spain and Costa Rica. The accident happened in the Japan game. The disappointment is enormous. We had after Spain "Game I feel like I've arrived in the tournament and can go far. It's an absolute disaster. I don't know how things will continue either. If that was my last game in the national team, I want to tell the fans: It was an enormous pleasure. I've always tried to keep my heart on the pitch. Not all my actions have been successful, but I've always done it with a lot of love."

"We didn't expect the result from Spain, but we have to look at ourselves. Costa Rica gave us another chance. We turned the game around, but if you look at the other place... It was before the final whistle it was clear that this wasn't going to happen anymore. We deserved to be eliminated. With our quality, it mustn't happen to us that we lose against Japan. The "One Love" debate is the last thing we want to talk our way out of."

"I'm not speechless. I was already disappointed and angry with the team in the first half. We brought the opponent into play through mistakes and carelessness. Nevertheless, we won the game. The end didn't happen today, but in 20 minutes against Japan. With efficiency we could have won against Spain. Nevertheless, the disappointment is huge. I don't see that the team isn't on fire. We missed a lot of chances in the first half and tried to do better in the second half But we have already played a big part in the fact that we are now going home. My disappointment is huge, just like with my coaching team." 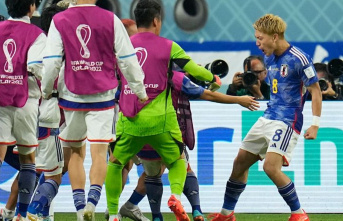