Reactions to the death of the football legend: "Don't worry, football is also played in heaven" – the world mourns Pelé

Pelé is dead – the news on Thursday evening triggers grief around the world. 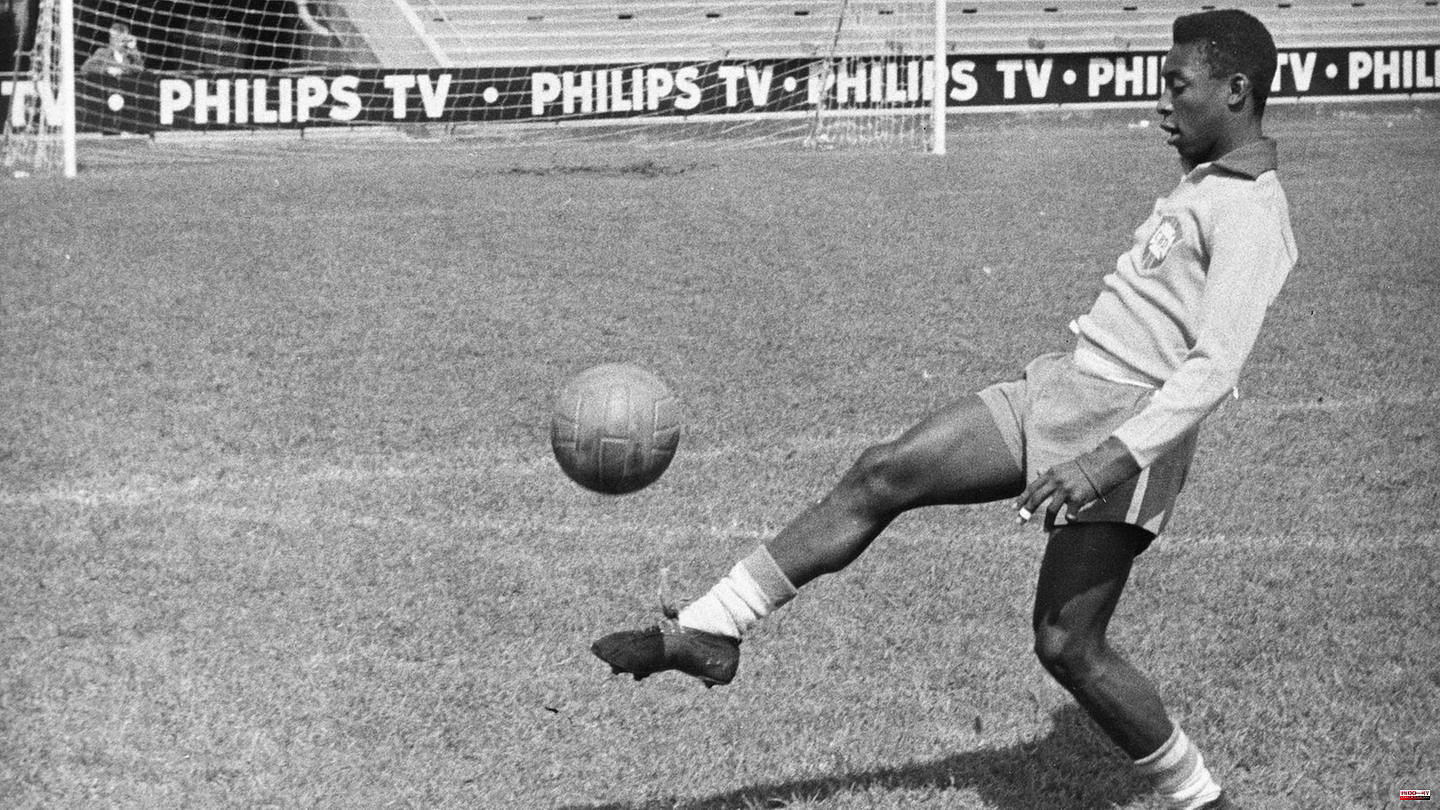 Pelé is dead – the news on Thursday evening triggers grief around the world. The football legend has died at the age of 82 from cancer. Pelé was considered the best soccer player in history, inspiring billions of soccer fans around the world. The sympathy for the death of the exceptional athlete is correspondingly large.

The Brazilian football association CBF published a photo of "King Pele" on Twitter. "Forever" was written above the portrait of the football legend in black and white.

"Today I lost my brother. As a Catholic Christian, I know that "by dying you are born to eternal life," wrote Cafu, who won the World Cup with the Seleção in 1994 and 2002, on Twitter. "Until one day , Pelé." Neymar, who wears Pelé's former number 10 in the Brazilian national team, also offered his condolences with heavy words: "I would say that before Pelé, football was just a sport. Pele changed everything," wrote the striker. "He turned football into art, into entertainment. He gave a voice to the poor, to the black people and above all to the other. She gave Brazil visibility." Argentina's world champion Lionel Messi was brief: "Rest in peace, Pele."

There is also mourning in German and European football. Football Germany mourns. You are already missing. Rest in peace, Pelé," the German Football Association showed its sympathy. "FC Bayern and the entire football world mourn the loss of one of the greatest in history," said the German record champion. "Don't worry, football is also played in heaven." , Hamburger SV quoted Uwe Seeler, who also died that year. VfL Bochum wrote: "One of the greatest footballers of all time, one of the kings of football! Thank you for everything you have given our sport!" FC Schalke 04 said: "Probably the greatest footballer in history has left us." Celtic Glasgow said: "A true legend and one of the greatest ever to play this game played."  "You will never be forgotten," tweeted the Football Association.

Pelé's daughter Kely Nascimento wrote on Instagram: "Everything we are we owe to you." And: "We love you infinitely, rest in peace." Pelé leaves behind six other children and his wife Márcia Cibele Aoki.

Editor's Note: This article has been updated several times. 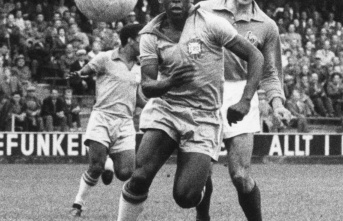