RB Leipzig: Mintzlaff post should not be filled (for the time being).

With the departure of Oliver Mintzlaff at RB Leipzig, the post of managing director is vacant. 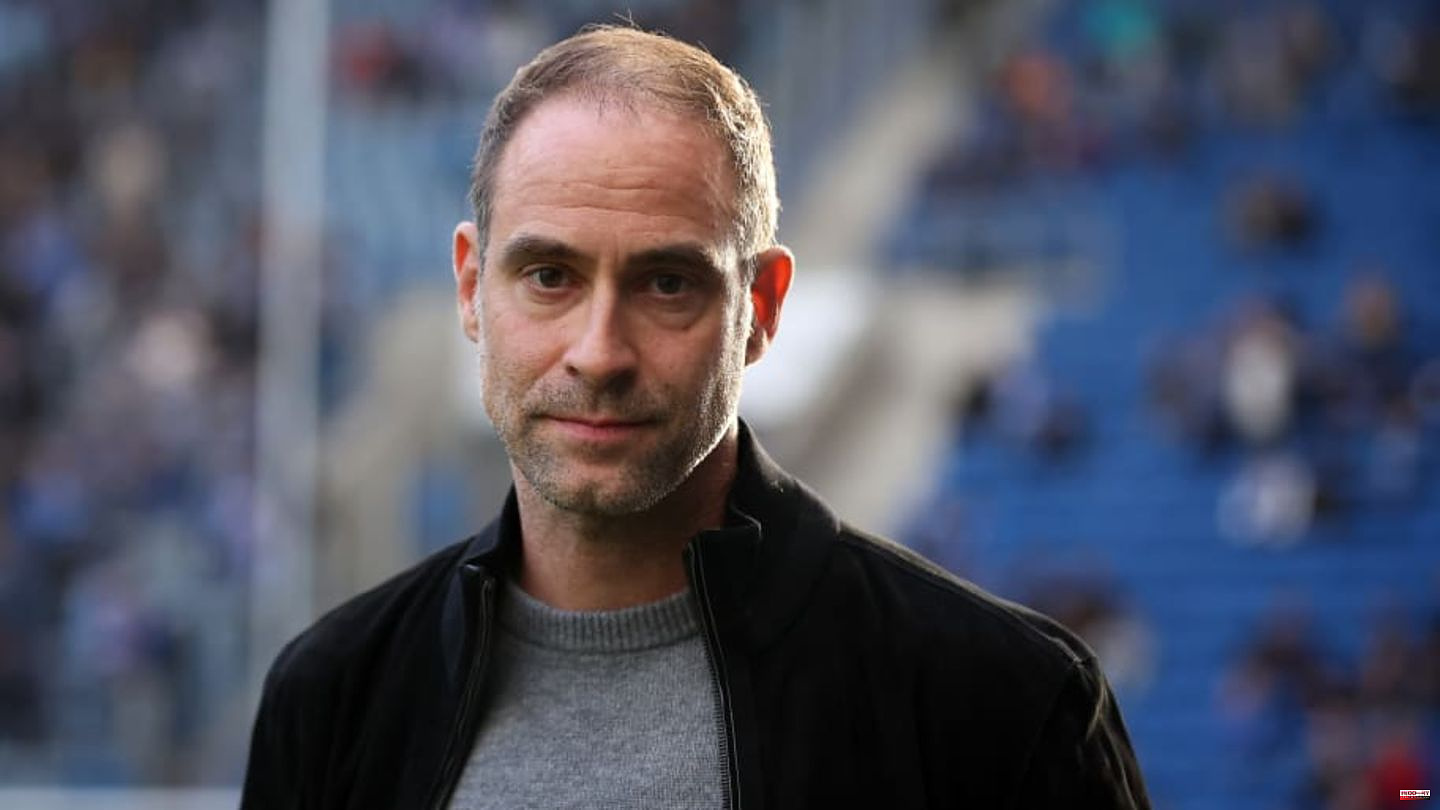 With the departure of Oliver Mintzlaff at RB Leipzig, the post of managing director is vacant. For now, however, no successor is planned. Max Eberl will complete the management floor.

The quasi-boss of the Leipziger goes aboard to change to the management of the Red Bull group. Oliver Mintzlaff is leaving the Bundesliga club after almost seven years as managing director and a little over eight years as chairman of the board.

His move to Red Bull's headquarters has direct consequences for RBL. First and foremost: an empty post that the 47-year-old leaves behind.

According to Sportbild, this post should not be filled with a direct successor. At least this step is currently not being considered.

Instead, according to the report, there should be a flat hierarchy in the management "with equal managing directors". So the top floor would only consist of three CEOs: Florian Hopp for finances, Johann Plenge for strategy - and in about a month Max Eberl will be added for sports.

This cast should be enough for now. It is also "possible" that one of the three will also be appointed spokesman for the management. This would make the role at least equal to Mintzlaff's public appearance.

He himself will continue to orchestrate the decisions. After all, he is still part of the supervisory board, which is responsible for the appointments in the sporting area.

This article was originally published on 90min.com/de as RB Leipzig: Mintzlaff post should not be filled (for the time being). 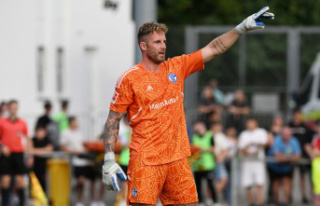