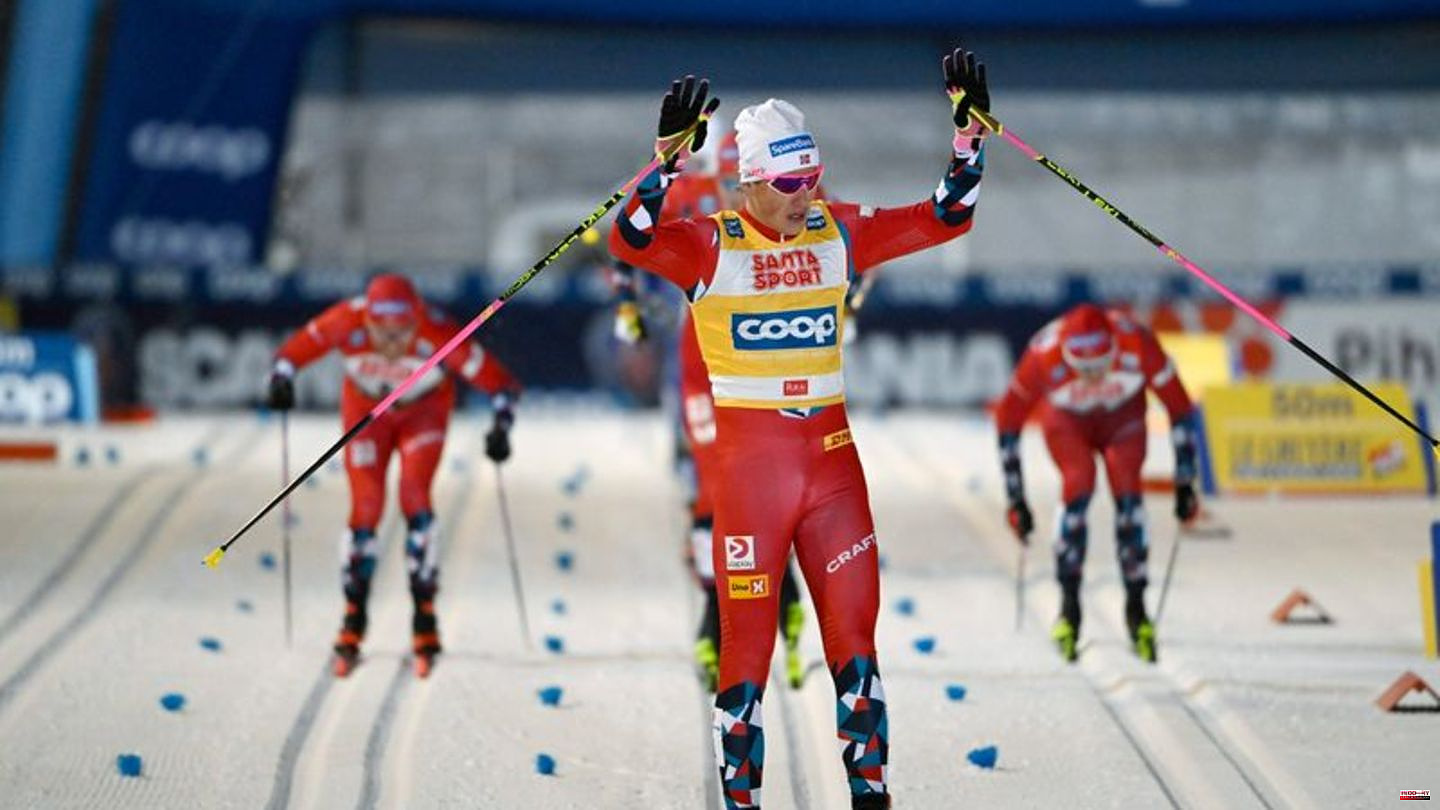 Sprint Olympic champion Johannes Hoesflot Klaebo has won the World Cup opener for cross-country skiers. The 26-year-old Norwegian easily won the sprint in Ruka, Finland, ahead of his compatriots Even Northug and Paal Goldberg.

In the women's category, Sweden's Emma Ribom secured victory ahead of her compatriot Johanna Hagstroem and Tiril Udnes Weng from Norway.

As expected, the German cross-country skiers played no role in the race for the podium. For the two Olympic champions in the team sprint, Victoria Carl and Katharina Hennig, as well as for Laura Gimmler, it was over after the quarter-finals. In the men's category, the only German starter, Janosch Brugger, was eliminated in qualifying.

"We've completed the start. Now it's on to the distance races, where we're certainly stronger," said team manager Peter Schlickenrieder. "We're well prepared for tomorrow and the day after. We blew out the engine again and we're ready to go." On Saturday, races in the classic technique over ten kilometers are on the program. 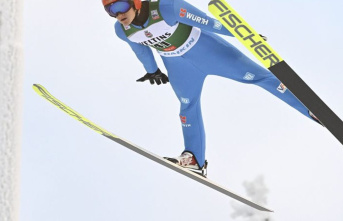