He's not there, but his laptop is. 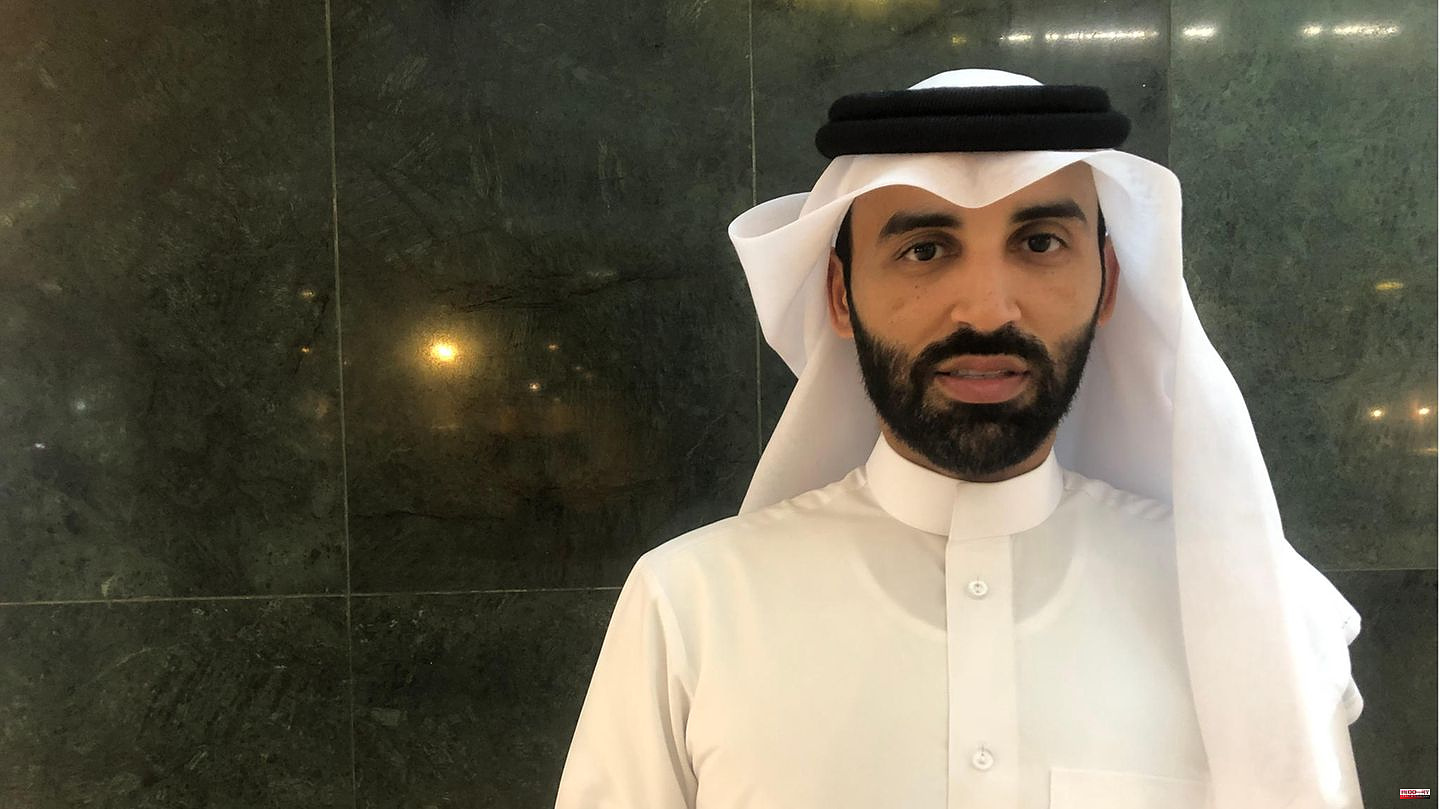 He's not there, but his laptop is. Nayef bin Nahar had to leave again, he left his computer on the café table in the middle of Doha's City Center Mall. Crime doesn't seem to be a problem in Qatar.

At some point he'll come along: snow-white Thawb, shiny black cufflinks, well-groomed seven-day beard. Nahar, 37, is Director of the Center for Social Sciences and Humanities at Qatar University, holds two PhDs and has written several books. He's currently working on one about the ideology of "Islamic State." He wants to deconstruct the arguments of the Islamist fanatics that the terrorist group still enjoys far too much secret sympathy in the region. 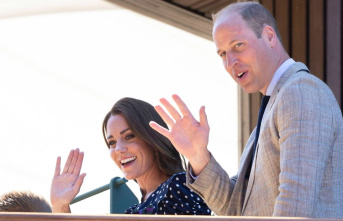 Prince William and Princess Kate: That makes their...