As the host of the soccer World Cup, Qatar spares no expense: shiny new stadiums have been built for over 6. 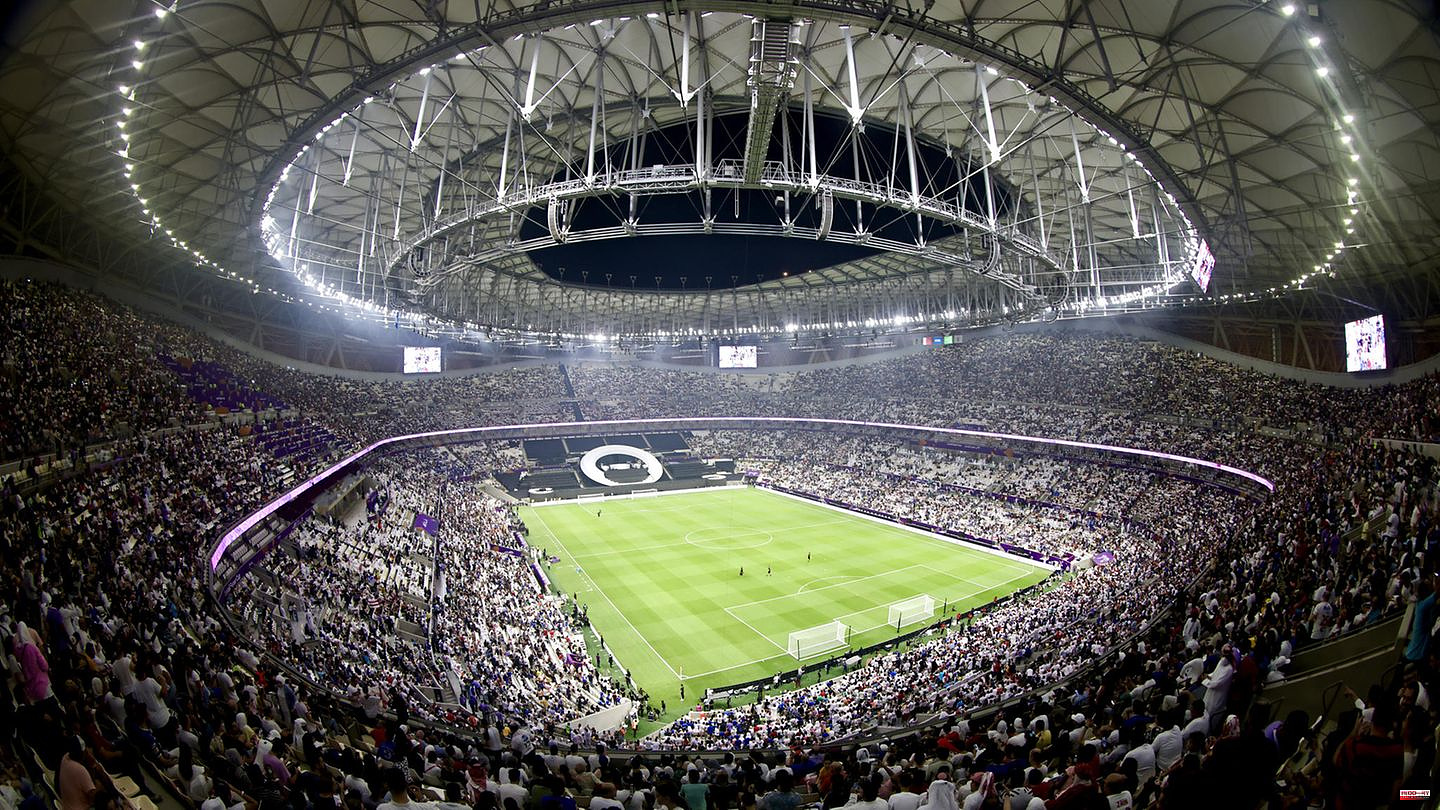 As the host of the soccer World Cup, Qatar spares no expense: shiny new stadiums have been built for over 6.5 billion dollars, and driverless subways for a further 36 billion dollars take people to five of the eight venues. The street lamps in the form of palm trees and huge portraits of soccer players on ultra-modern high-rise facades should make it clear to foreign fans as soon as they arrive: The first soccer World Cup in an Arab country will be unforgettable. Added to this are the costs of last-minute attempts by organizers to convince the world of the sustainability of the World Cup in the desert state, where the stadiums have to be cooled with air conditioning. Workers are toiling day and night to ensure everything is perfect by the time the Games begin on November 20th.

Qatar, with a population of just 2.8 million, is one of the richest countries in the world, and its natural gas wealth provides seemingly inexhaustible sources of funds to make the gigantic spectacle possible. Total infrastructure investment by the emirate since winning the 2010 World Cup is estimated at up to $300 billion. In comparison: The cost of the World Cup in Brazil in 2014 was an estimated $11.5 billion, four years later the sporting spectacle cost Russia around $14 billion. However, Danyel Reiche finds such comparisons unfair: "A large part of the infrastructure spending was already part of Qatar's 2030 development plan," says the visiting professor at Georgetown University in Qatar, who is leading a research project on the World Cup. "They were only brought forward for the World Cup."

The world football association Fifa expressly praised Qatar's preparations and in particular the eight stadiums, which are intended to emphasize Arabic tradition and culture. "Together we will host the best World Cup ever - on and off the field," Fifa President Gianni Infantino promised in October. Human rights groups, on the other hand, have been massively critical of human rights violations and the handling of migrant workers in the emirate since the tournament was awarded to Qatar. Most recently, they have been urging Fifa and Qatar for weeks to set up a $440 million compensation fund for guest workers who died or were seriously injured on the World Cup construction sites.

"There are families who are in deep debt because their husbands went to Qatar and died there. We should fix that before the World Cup starts," said Rothna Begum of Human Rights Watch. "After the World Cup, the topic is no longer in the limelight." For a while it looked as if Fifa and Doha could meet the demands. But now Labor Minister Ali bin Samich Al Marri has rejected the plan: the call for a compensation fund is purely an "advertising gimmick" and can hardly be implemented, Marri told the AFP news agency. Marri once again referred to far-reaching reforms over the past five years that have benefited the country's hundreds of thousands of migrant workers.

Doha also does not accept the criticism of his attitude towards the LGBTQ movement. Although the emirate is one of around 70 countries around the world where homosexuality is a criminal offense, it has repeatedly said that all fans are "welcome". During her visit to Doha at the beginning of the week, Federal Interior Minister Nancy Faeser (SPD) received the assurance that all fans, "regardless of where they come from, who they love and what they believe in, are safe at the World Cup". Faeser hit a sore spot with her previous criticism of Qatar's human rights record. The emirate reacted angrily and summoned the German ambassador.

Sheikh Tamim Hamad Al-Thani sees his country exposed to an "unprecedented campaign" like no World Cup host has ever experienced before. The World Cup is an opportunity to show the world Qatar's cultural achievements and to impress them with "what we have already achieved," said the Emir. Away from the political debates, the people in the emirate are looking spellbound to the opening game in just over two weeks. They are hoping for a win for their team against Ecuador - and are otherwise convinced that "the fans will have a lot of fun", as the Qatari golfer Yasmian Ghanem points out.

1 Princess Kate: She leads through the Christmas concert... 2 Report: One million kilometers in the Range Rover... 3 Casting show: Mark Forster finally grabs his first... 4 Climate crisis: Steinmeier skeptical about climate... 5 Social: Citizens' allowance: Lindner continues... 6 Ratings: ZDF crime series "Beyond the Spree"... 7 In view of the falling storage levels for the first... 8 Weather: Harbingers of winter on the Feldberg 9 Emergencies: Many dead after fire in Russian nightclub 10 Excitement about Bensebaini violence - Gräfe criticizes... 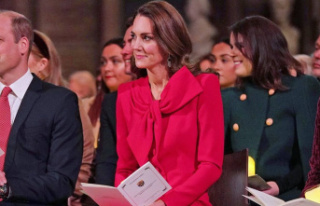 Princess Kate: She leads through the Christmas concert...