Qatar 2022: After Belgium's World Cup: Lukaku hits a disc from the coach's bench

After the chaotic days of Doha, Belgium's golden generation has to return home without a title. 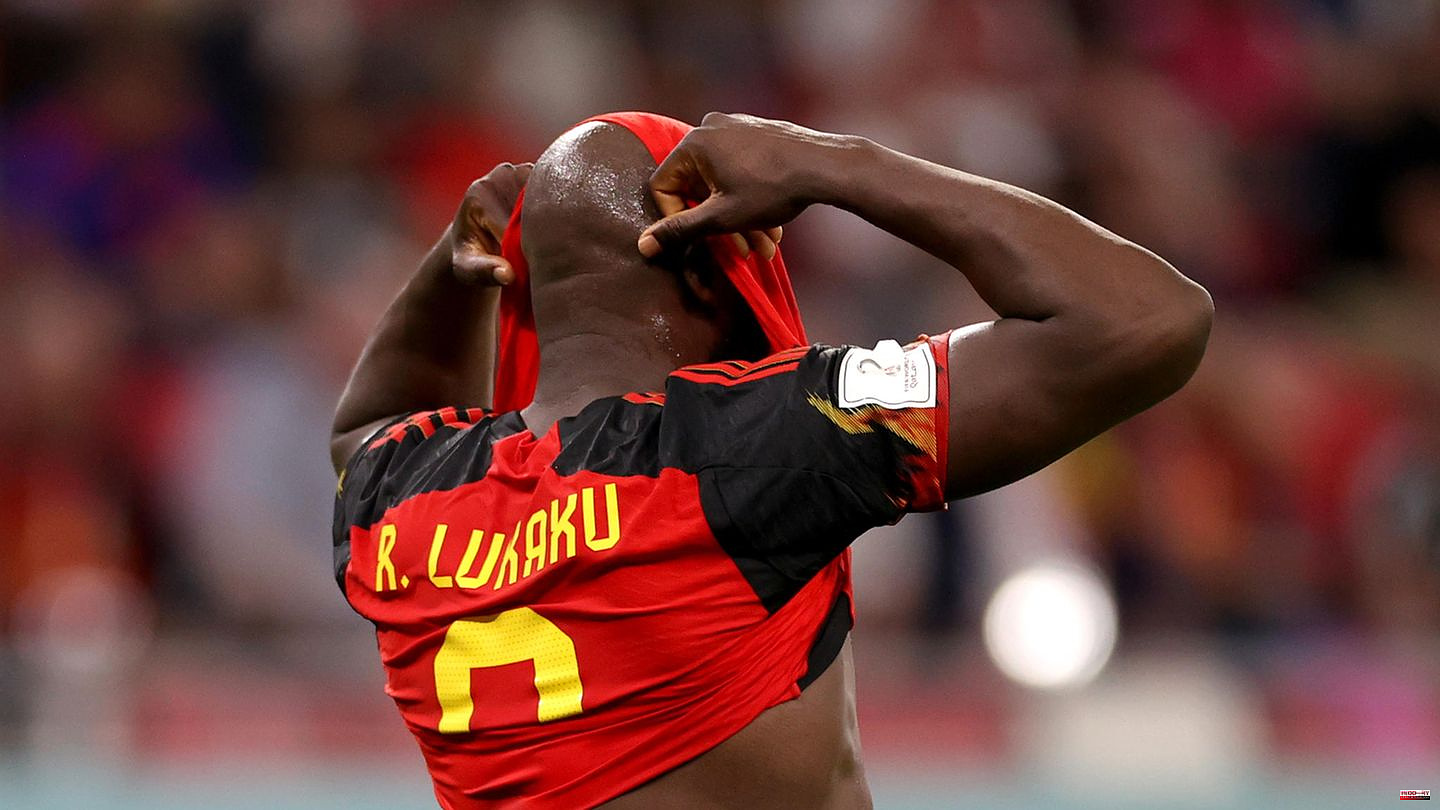 After the chaotic days of Doha, Belgium's golden generation has to return home without a title. Kevin De Bruyne and Co. were unable to get beyond a 0-0 draw against runners-up Croatia on Thursday and were eliminated in the first round of the World Cup in Qatar. The last time that happened to the Belgians was in 1998 at the finals in France.

The Belgian team was correspondingly frustrated and disappointed. Romelu Lukaku, who had missed numerous chances to score, cried bitter tears after the final whistle and angrily hit the coach's bench. The side window couldn't withstand Lukaku's blow and fell out of the frame.

A man standing there was able to stop the falling panes with one arm, as a Twitter video shows. Especially since the panes seem to have been made of plexiglass and only bent instead of breaking. So, apart from Lukaku's pride, nobody seems to have been hurt. 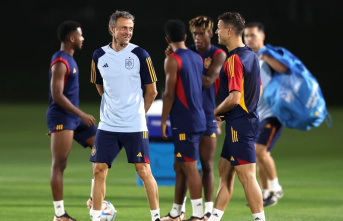