A topic that has occupied German football for years is the burning of pyrotechnics in the fan curve. 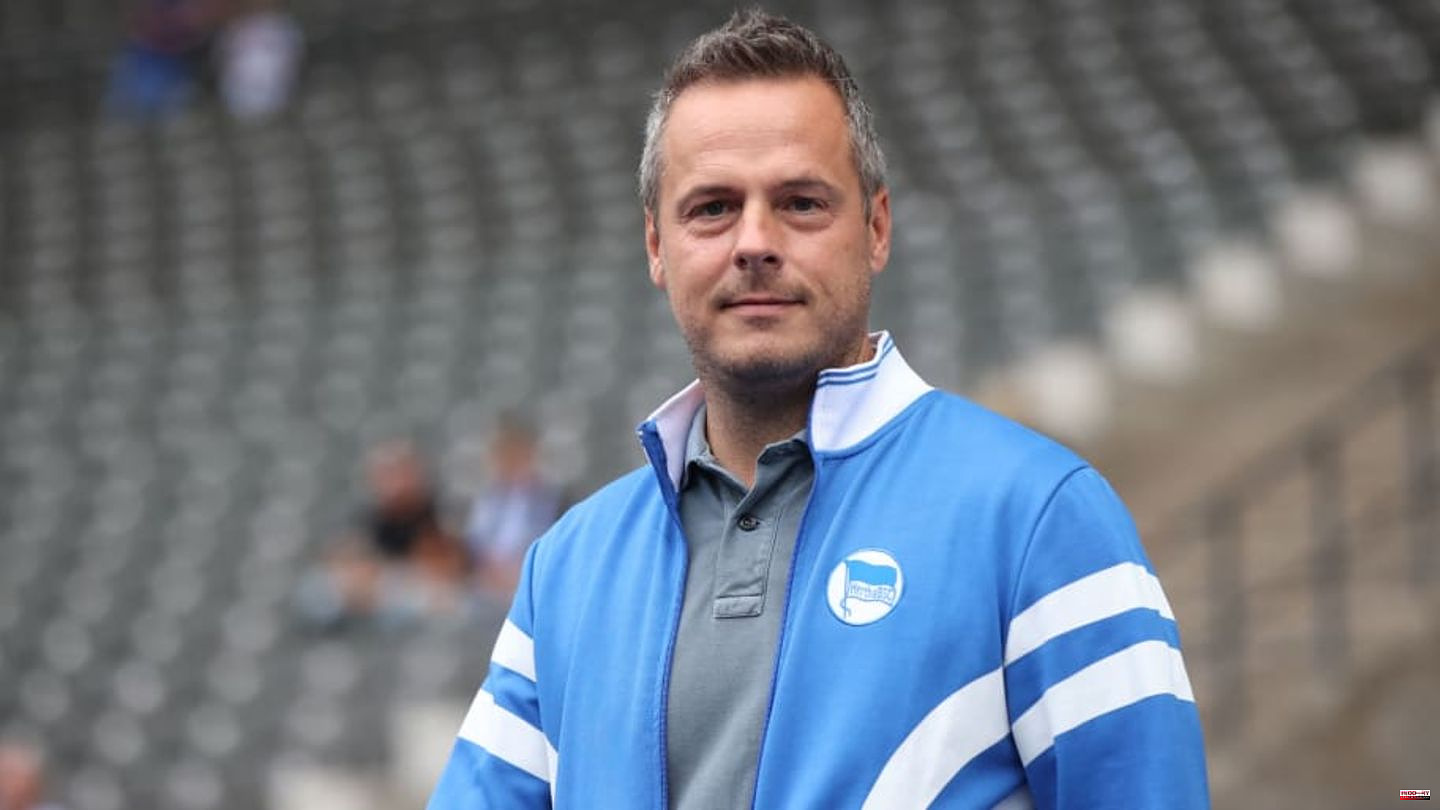 A topic that has occupied German football for years is the burning of pyrotechnics in the fan curve. Kay Bernstein, President of Hertha BSC, has now spoken out against an absolute ban.

How to deal with pyrotechnics in the stadium? Kay Bernstein, the new President of Hertha BSC since June, also asked himself this question. "I cannot accept anything that could endanger other people, any form of violence," said the 42-year-old in the Thursday edition of Die Zeit. "But the way it's arranged now, it doesn't lead to anything." It was not until Tuesday evening that there were "pyrotechnics festivals" in the DFB Cup.

But how can you solve the problem with pyrotechnics? Since Bernstein has a solution ready: "I'm in favor of making part of the curve to the pyro area, in which Bengalos can be burned down in a controlled manner and extinguished directly."

The 42-year-old president of the capital club is very close to the fan culture and was the lead singer of the Hertha Ultras for a long time. "I'm not a revolutionary. But of course I want to change something," said Bernstein, who also expressed general criticism. "We're chasing after a sport that, to put it bluntly, is a money machine."

Again and again there are discussions between fans, officials and politicians in the debate about burning off pyrotechnics. In addition, the clubs always pay horrendous amounts of fines. According to Bernstein, you have to accommodate the fans, "give them more responsibility", then they would do justice to it.

This article was originally published on 90min.com/de as pyrotechnics in the stadium: Hertha President Bernstein advocates partial legalization. 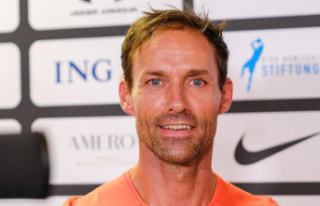