Press reviews: "Stand exclusively for football to maximize profits": Criticism of the DFB expert council with Rummenigge, Mintzlaff and Co.

DFB President Bernd Neuendorf is fighting on three fronts: He has to get the national team back on track after the messed up World Cup, repair the relationship between fans and team and find a successor for Oliver Bierhoff as managing director of the national team - and all of this with the home team -EM 2024 in mind, which should become a new summer fairy tale if possible. 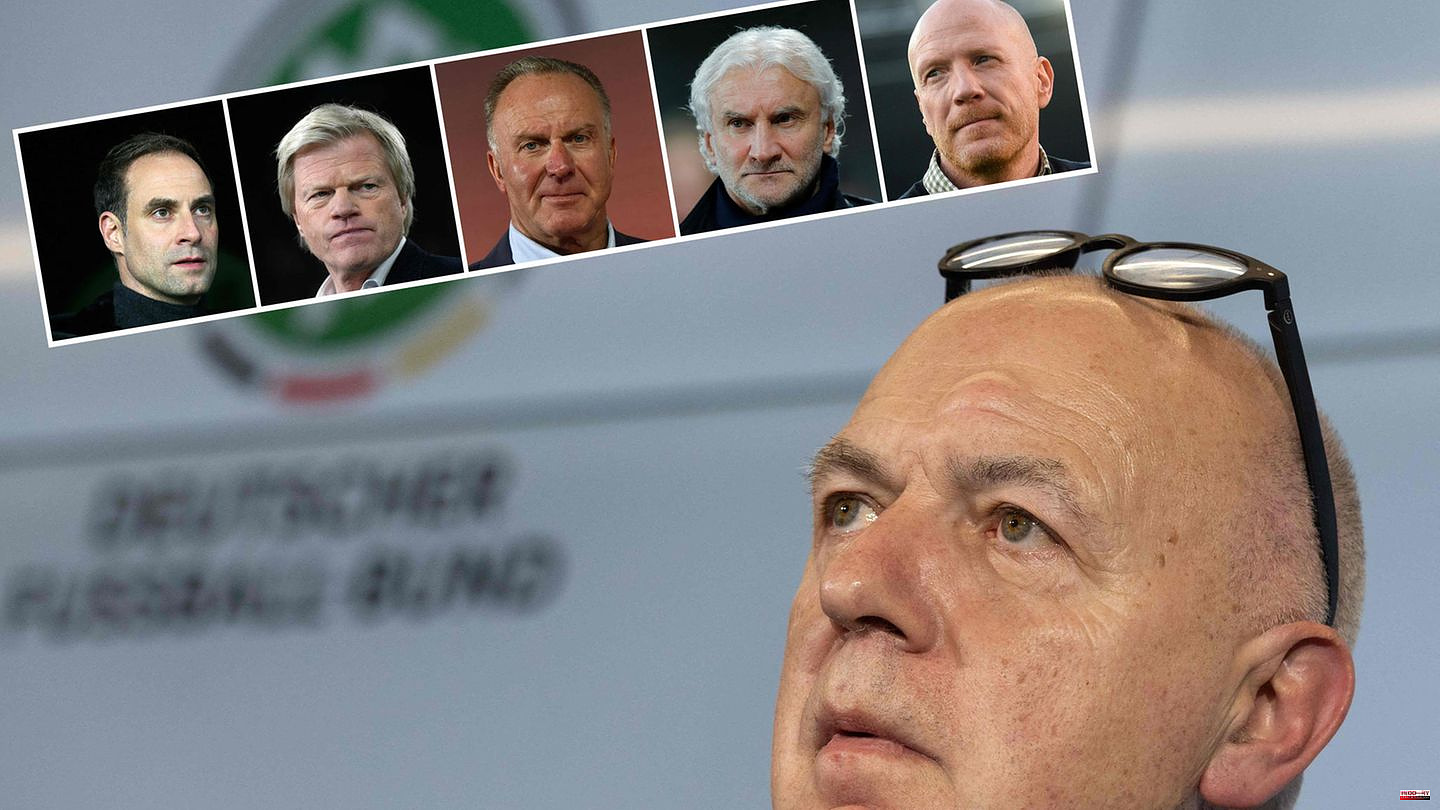 DFB President Bernd Neuendorf is fighting on three fronts: He has to get the national team back on track after the messed up World Cup, repair the relationship between fans and team and find a successor for Oliver Bierhoff as managing director of the national team - and all of this with the home team -EM 2024 in mind, which should become a new summer fairy tale if possible.

The criticism of the staff followed immediately. "Now you have the people who have always been in football, who have steered things in recent years. Diversity is completely put aside," complained national goalkeeper Almuth Schult on ARD, for example. The star commented: "With their appointment, Neuendorf failed to send a signal for a real new beginning in terms of personnel." The DFB is once again threatening to stew in its own juice and rule out innovations.

In the comment columns of other media, too, the response to the DFB expert council is negative with a few exceptions. The press review on the topic:

"Kicker" (Nuremberg): "The spontaneous criticism of the composition is based, among other things, on the statement that the group is 'too old' or 'too male'. That is of course nonsense! After all, this is not about representation, but about Advice. And therefore not about diversity. The fact that Neuendorf aims solely at the competence of those involved is rather a basic prerequisite for success. However, it can be questioned how much energy doers like Mintzlaff or Kahn can actually put into the DFB advice in addition to the highly intensive full-time jobs that they do full-time. It would be theoretically possible for this to result in conflicts of interest, but in practice it is unlikely. A successful national team can be accepted as a common concern of the consultants and the clubs behind them."

"Spiegel Online" (Hamburg): "Fresh, completely new ideas, impetus from outside - it would be a miracle if it came from this body. All of them are competent in club football, that's undisputed. They manage successful clubs, or have They have done it, but they have always lived according to the principle: If things don't go well in sporting terms, then a lot of money is spent and things are bought. They only stand for a football that focuses on maximizing profits and not on sustainable ones Promotion of young people."

"Sport 1" (Munich): "A courageous choice does indeed look different! The diversity is missing when you look at five people who work or were active at FC Bayern Munich, Bayer Leverkusen, RB Leipzig and Borussia Dortmund. Where are the uncomfortable spirits who dig a little deeper, ask other questions? Renewal? Please not too much of it. A fresh wind with fresh faces did the DFB very well almost two decades ago."

"Süddeutsche Zeitung" (Munich): "The fact that Kahn, the active CEO of FC Bayern, and Mintzlaff, the new strong man of the Red Bull empire, are now advising the DFB raised a few justified questions in Frankfurt on Tuesday about possible conflicts of interest for example, which should no longer exist in the new DFB. But Bernd Neuendorf countered this with an assessment of the record national player and Qatar ambassador Lothar Matthäus. He thinks the new DFB group is impressive: 'Much more is not possible! ' Well then."

"Frankfurter Allgemeine Zeitung": "The external DFB advisory group, which in its homogeneity seems to have been beamed from the 1980s to the DFB campus of the 21st century, could still be more useful than is now being scoffed at in social networks. The strength of the most important German clubs is united in the group of five, albeit in a far from diverse way."

"Tagesspiegel" (Berlin): "The group could hardly have looked much more homogeneous: no women, no migration background, an average age of 57 years. So this is how the new start of the national team should look like? There would have been fresher candidates whose view would have been enriching can be (...) So the feeling remains that the DFB is missing a great opportunity."

"Berliner Zeitung": In any case, Neuendorf, in cooperation with league boss Hans-Joachim Watzke, did not pursue any strategy of pandering or compensating for the selection of the group, which is far more prominent in its public impact. Otherwise they would have included at least one woman of younger age in the advisory group, in order to at least maintain the appearance of diversity and to give the expert staff a touch of modernity. And they would have done without Oliver Mintzlaff. Because the former track and field athlete, who recently rose from RB Leipzig to the top management of Red Bull, is by no means a figure which will bring German football closer to the emotional world of the grassroots." 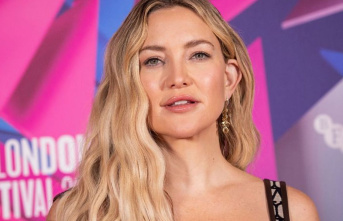