Manchester City have at least temporarily taken the lead in the Premier League. 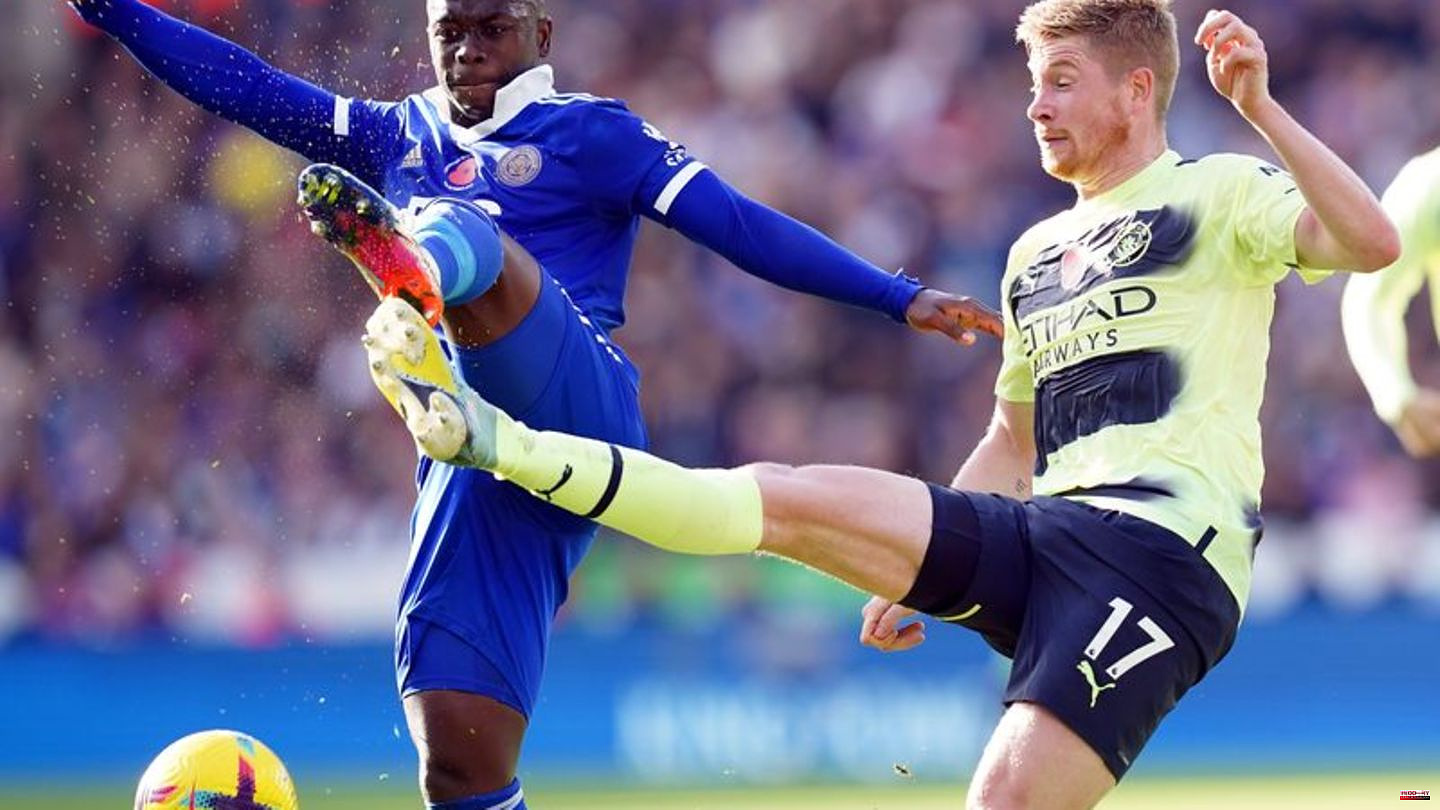 Manchester City have at least temporarily taken the lead in the Premier League. The English football champions won 1-0 (0-0) at Leicester City.

Former Wolfsburg player Kevin de Bruyne scored the winning goal for the guests from a direct free kick in the 49th minute. City coach Pep Guardiola had to do without star striker Erling Haaland for the first time in the Premier League. No wonder Guardiola was happy about the away win: "It's a big win for Manchester City."

After all, they have already qualified, said the coach and promised a return in the Premier League home game against Fulham next Saturday. "We have seven days until then, we'll see."

With 29 points after twelve games, Manchester City are leading the table, but can be overtaken by Arsenal (27) on Sunday. The North Londoners welcome newly promoted Nottingham Forest (3 p.m. / Sky).

Chelsea (21 points) are far from the top of the table. The Londoners lost their away game at Brighton 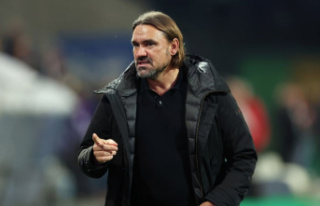