Premier League: Klopp is chasing fourth place with Liverpool and a new striker

The return to everyday league life could hardly have gone better for Jürgen Klopp. 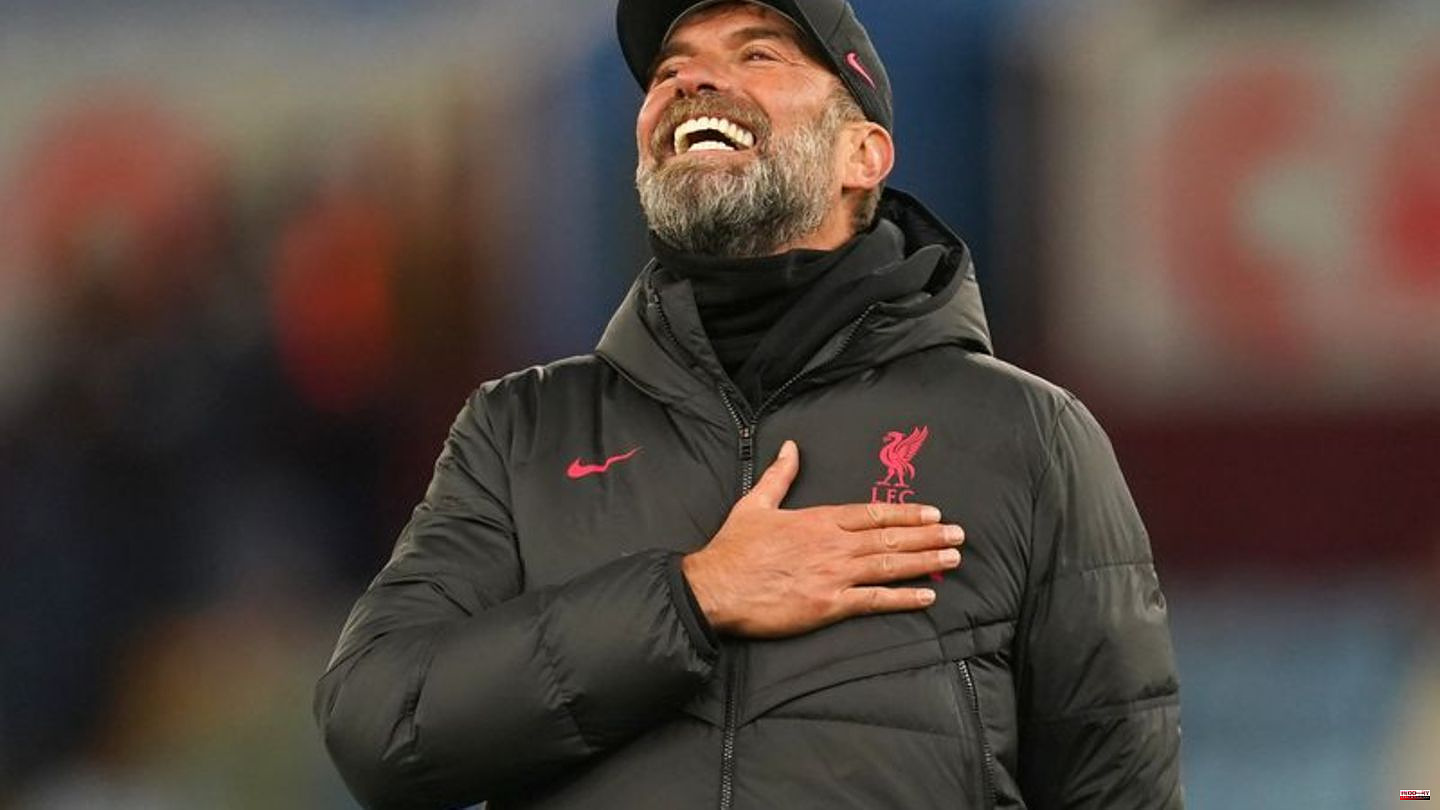 The return to everyday league life could hardly have gone better for Jürgen Klopp. "I loved it. We played a lot of good things in a difficult game," Liverpool's football coach praised his team after the 3-1 (2-0) win at Aston Villa on Boxing Day.

"We weren't superior at all times," admitted the former BVB coach at the press conference after the game, "but we found ways to get out of this situation with numerous counterattacks."

Klopp is satisfied with the start of the game

Villa dominated in the second half and pushed for an equalizer after Olli Watkins' goal (59th minute). The Liverpool goals were scored by star striker Mohamed Salah (5th), defender Virgil van Dijk (37th) and substitute youngster Stefan Bajcetic (81st). "We could have scored the third goal much earlier, but overall I liked the start of the game," said Klopp. "It was really, really good, exactly what we wanted."

The assist to make it 1-0 came from Andrew Robertson, who with 54 assists is now the most assisted defender in league history. "It's a great number and something really special," said Klopp, who signed the 28-year-old from Hull City in 2017. At that time you knew "that he is an exceptional talent, but the personality and the character make you the player you can be. He obviously had a good basis for it."

The 3-1 win should also be a good basis - namely for the Reds' goal for the season in the Premier League: fourth place in the table. Tottenham, who lost 2-2 at Brentford, are five points behind their first qualifying place in the Champions League. "We have to sit on everyone's neck. That's the way it is. Of course we have to hunt," explained Klopp. "Of course the goal must be to qualify for the Champions League."

Gakpo is from Eindhoven

The 55-year-old can count on the help of Dutch international striker Cody Gakpo, who showed a strong performance at the World Cup in Qatar and scored three goals in five games. As his previous club PSV Eindhoven announced late Monday evening, the 23-year-old attacker will "travel to England immediately" to complete the formalities necessary for the move to Liverpool.

The club did not provide any precise information about the transfer fee for Gakpo, who was originally tied to Eindhoven until 2026, but PSV managing director Marcel Brands spoke in the club announcement of a “record transfer” for the Eindhoveners. The sports portal "The Athletic" assumes a transfer fee of 40 to 50 million euros. 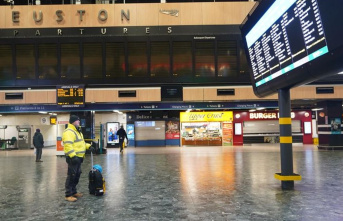