For Thomas Tuchel, Kai Havertz's late winning goal may be the turning point for Chelsea FC, who had a mixed start in the new season. 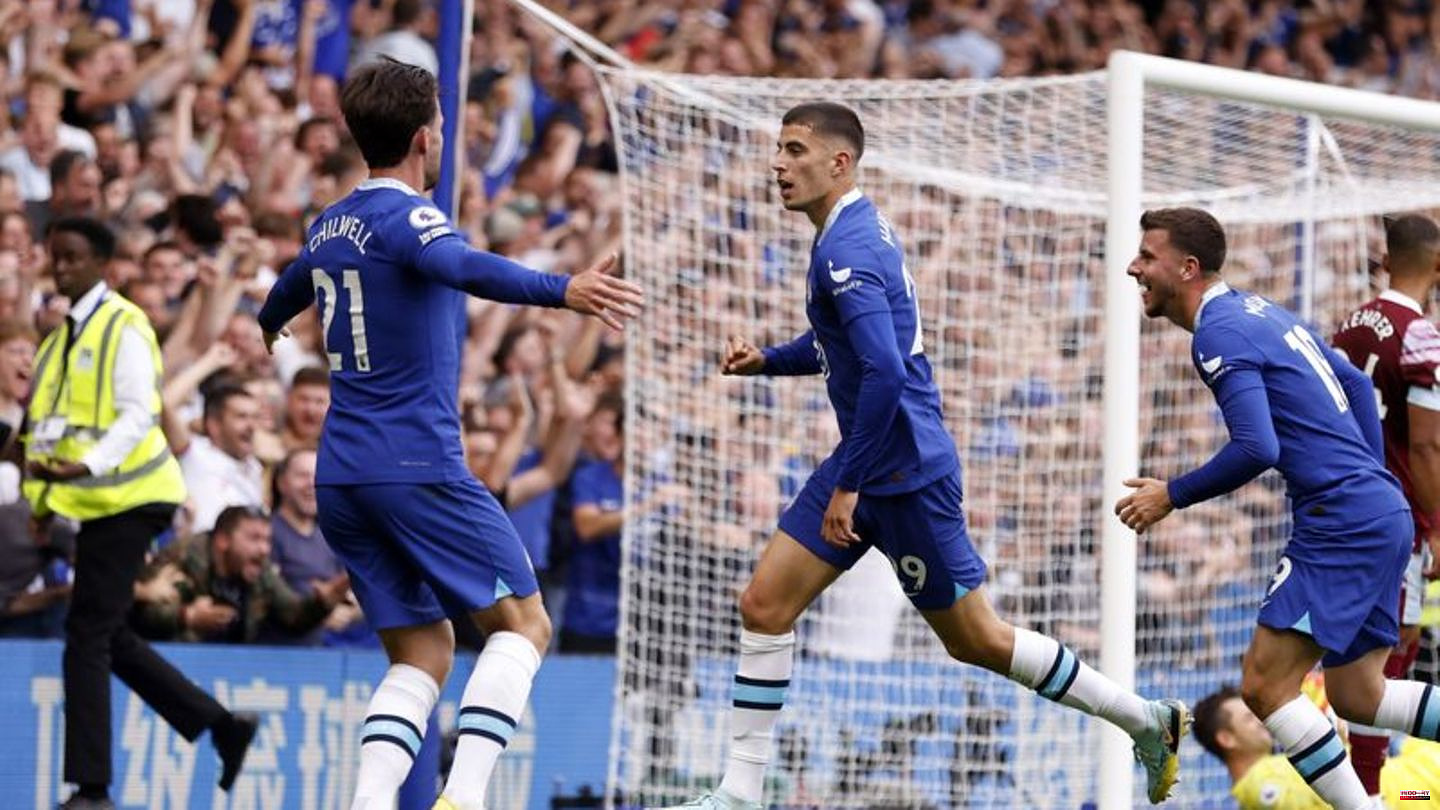 For Thomas Tuchel, Kai Havertz's late winning goal may be the turning point for Chelsea FC, who had a mixed start in the new season.

"We wanted to restart the season today and we did it," said the Premier League club coach after the happy 2-1 win over West Ham United. Due to the narrow success, the Blues are at least staying close to the top teams in the league and will be playing with a tailwind for the start of the Champions League on Tuesday (6.45 p.m.) at Dinamo Zagreb.

With Ben Chilwell and international Havertz, Tuchel swapped the win on Saturday, so to speak. Both pros turned the 0:1 deficit with their goals. "Hopefully the way we did it and the effect of the bench players will give us the belief and self-confidence back. We need this to play at our highest level," explained Tuchel and expected: "We want this momentum use it to kick-start the season."

Goal scorer Havertz came into play in the 72nd minute and became the match winner. "The late winning goals are usually the best," said the 23-year-old. "It's good for us as a group to get more energy and positive feelings from this." 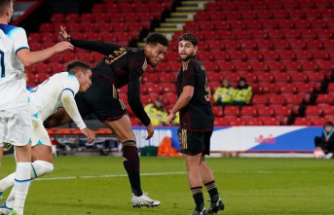 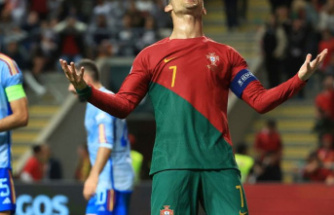