You always want to pin it to something when things go wrong. 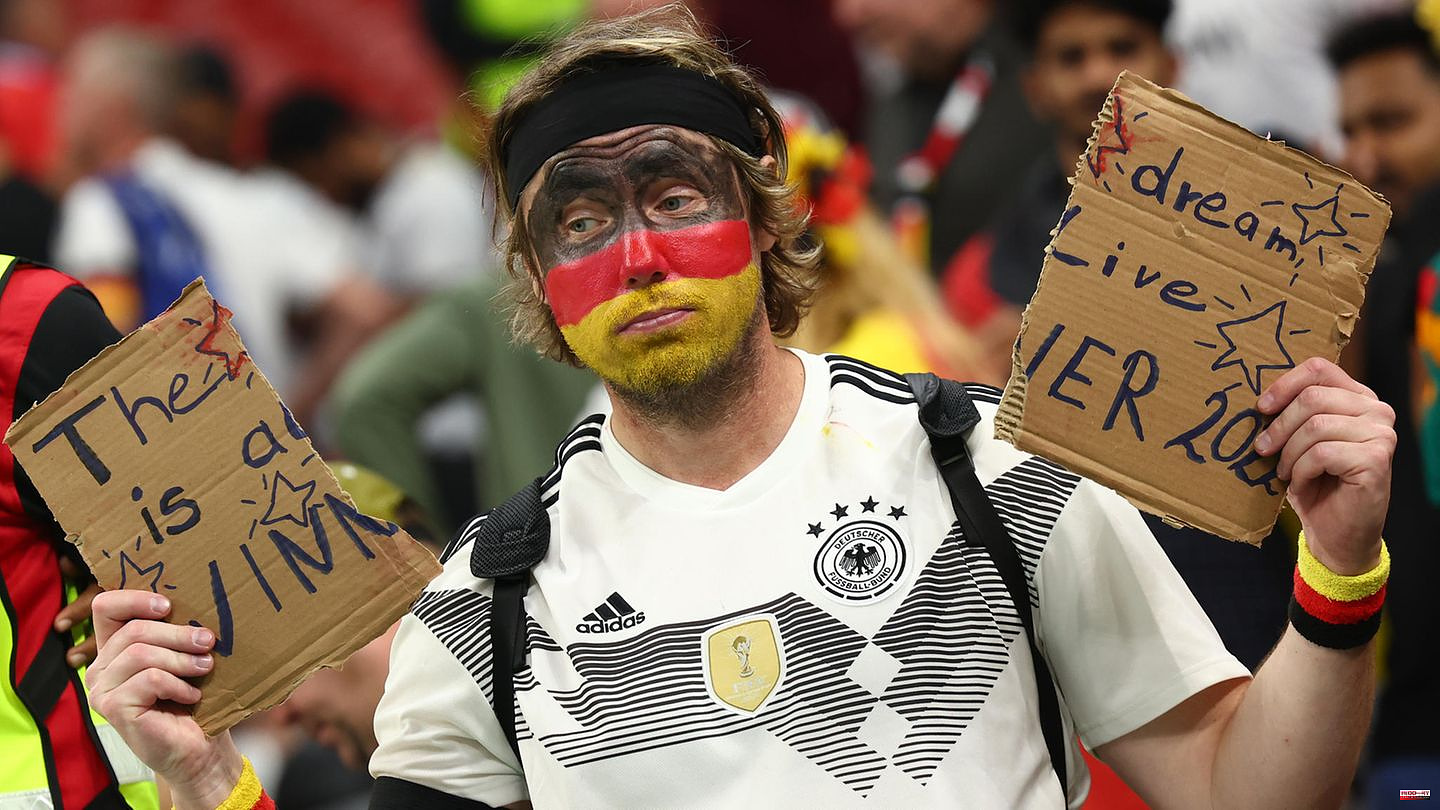 You always want to pin it to something when things go wrong. What was the reason, the common football fan then asks himself in such situations. But what the German national soccer team finally delivered at the World Cup in Qatar was unfortunately so bad on so many levels that you couldn't choose one problem over another.

Starting from the back: conceded two goals against Japan, two against Costa Rica and if it weren't for Manuel Neuer in goal, it would have been even more. Both teams are not internationally afraid to play defensively dizzy. No, all four goals conceded were outrageously defended, some of which were the result of abstruse individual mistakes. Antonio Rüdiger almost conceded another goal against Costa Rica. The fact that that didn't happen was again only due to Neuer. And Rüdiger is still the only one in the entire defensive network who actually has world-class format. In order to be able to play at the top internationally, that's simply not enough.

But the tournament also showed that the German offensive looks much better on paper than the defense, but that doesn't get them on the pitch - be careful: soccer phrase incoming. The DFB-Elf can lead 4-0 at the break against Japan, against Costa Rica they have to lead 5-0 at the break. If you bring the Japan game to the finish in the way you lead it over large parts, then you don't have to tremble about progressing on the third day of the game. In both games the score was only 1-0 at half time. After that, Germany gave up the first game completely, and on the third matchday they were suddenly behind against the outsiders.

As after the Japan game, luck in the end is being talked about again. One, two, maybe three missed big chances are bad luck. But if you don't score enough goals from a few dozen very good chances to progress, then at some point it has nothing to do with luck or bad luck. Then something is fundamentally wrong.

What is also definitely not true is something more elusive and often called "mentality". The German team gave up a fully controlled game against Japan without needing to. On Thursday evening, the team comes out of the break and suddenly the Costa Ricans remember how to play football. That too is no longer a coincidence, no bad luck. It's inability.

Of course, a large piece of the guilt cake must also be found on Hansi Flick's plate. His substitutions against Japan brought in the unrest that ultimately gambled away the game and, from today's perspective, the tournament. Against Costa Rica he left his only real nine on the bench and preferred to bring in a disappointing Müller in the center of the attack. He used Kimmich in the back right, an experiment that he corrected at the break.

Of course, Flick couldn't draw from the full. The German squad hasn't been as well filled as it was in 2014, the world champion vintage, for a long time. The team that Hansi Flick took with him to Qatar is still better at all levels than teams like Japan, Morocco or Senegal. Nevertheless, these teams are in the round of 16 and Germany is not. Nevertheless, you now have to place yourself behind nations like Wales, Saudi Arabia, Canada and Ecuador on the losing side.

In 2018, some might still have spoken of a slip. After that, the DFB-Elf flew out at the European Championship in the round of 16 and now again in the preliminary round of a World Cup. These are no longer slips, this is a clear trend. A very worrying trend for German football. 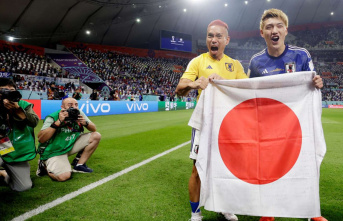 Japan victory after scandal goal? Why the TV pictures...