"Pre-contract with another team": Paulinho confirms departure from Bayer Leverkusen

Paulinho will leave Bayer 04 Leverkusen at the end of the season and sign a preliminary contract with his new club in January. 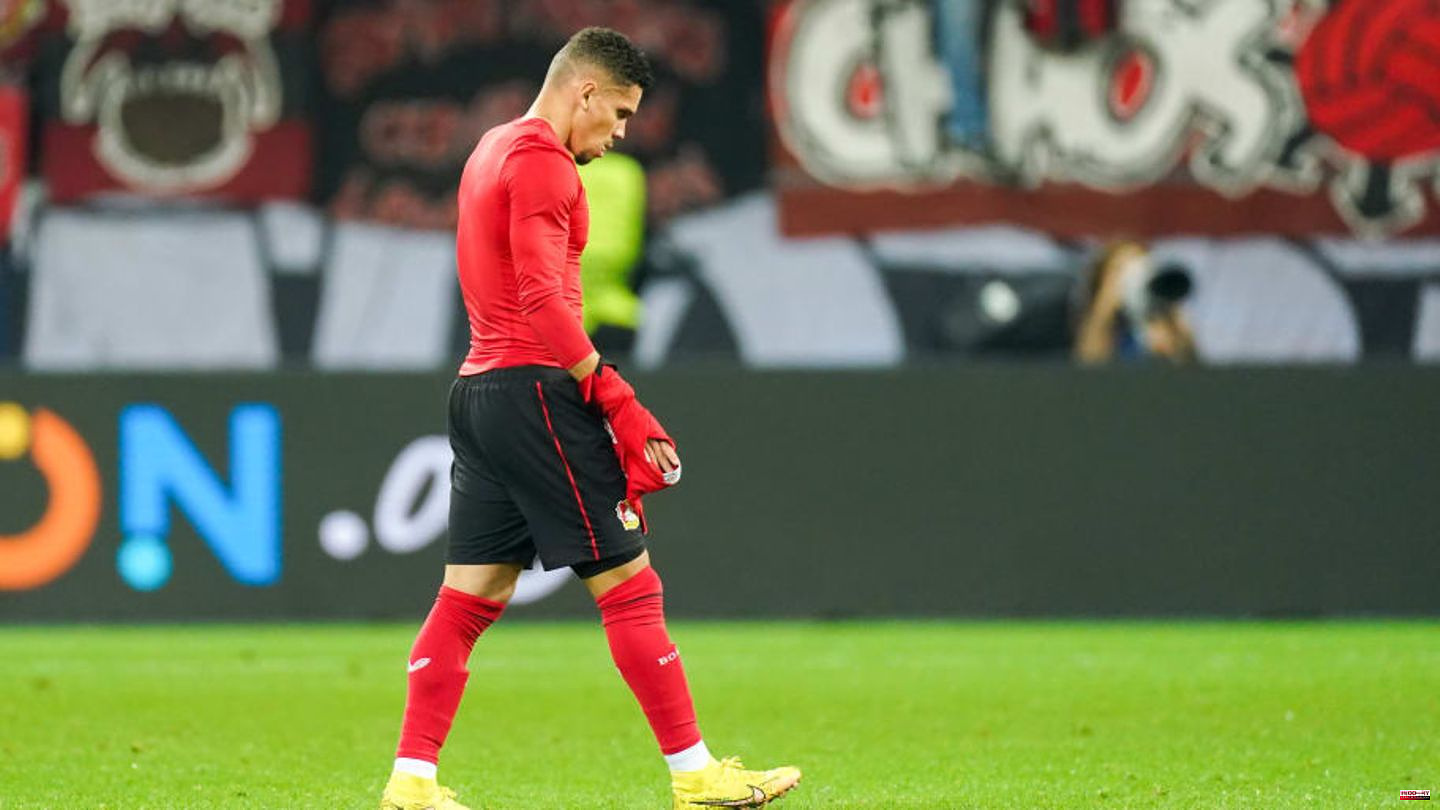 Paulinho will leave Bayer 04 Leverkusen at the end of the season and sign a preliminary contract with his new club in January. This is probably called Atletico Mineiro.

Paulinho already wanted to leave the Werkself last summer due to a lack of minutes. Brazilian clubs courted the 22-year-old, but Bayer 04 didn't give him the go - the transfer ideas were too different.

But postponed is not canceled. As Paulinho confirmed at TNT Sports Brazil, his plan to leave Leverkusen is still in place. In January, six months before his contract with the Bayer Cross expires, he can officially negotiate with other clubs and sign a preliminary contract for the summer.

"What I can say is that I will sign a preliminary contract with another team in January," he revealed to the Brazilian TV station. After that, everyone will "more or less know where I'm going". A return to Brazil "is a possibility," he stressed.

According to Globo Esporte, Atletico Mineiro in particular are trying to get the attacking player's services and want to sign him on a free transfer.

This article was originally published on 90min.com as "Pre-contract with other team": Paulinho confirms departure from Bayer Leverkusen. 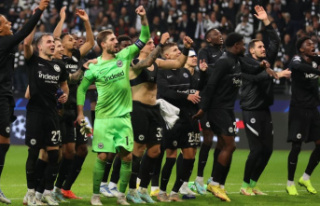