Praise from Neymar: Casemiro shoots Brazil into the World Cup round of 16

Brazil's Casemiro could hardly have received greater praise than that from the injured Neymar. 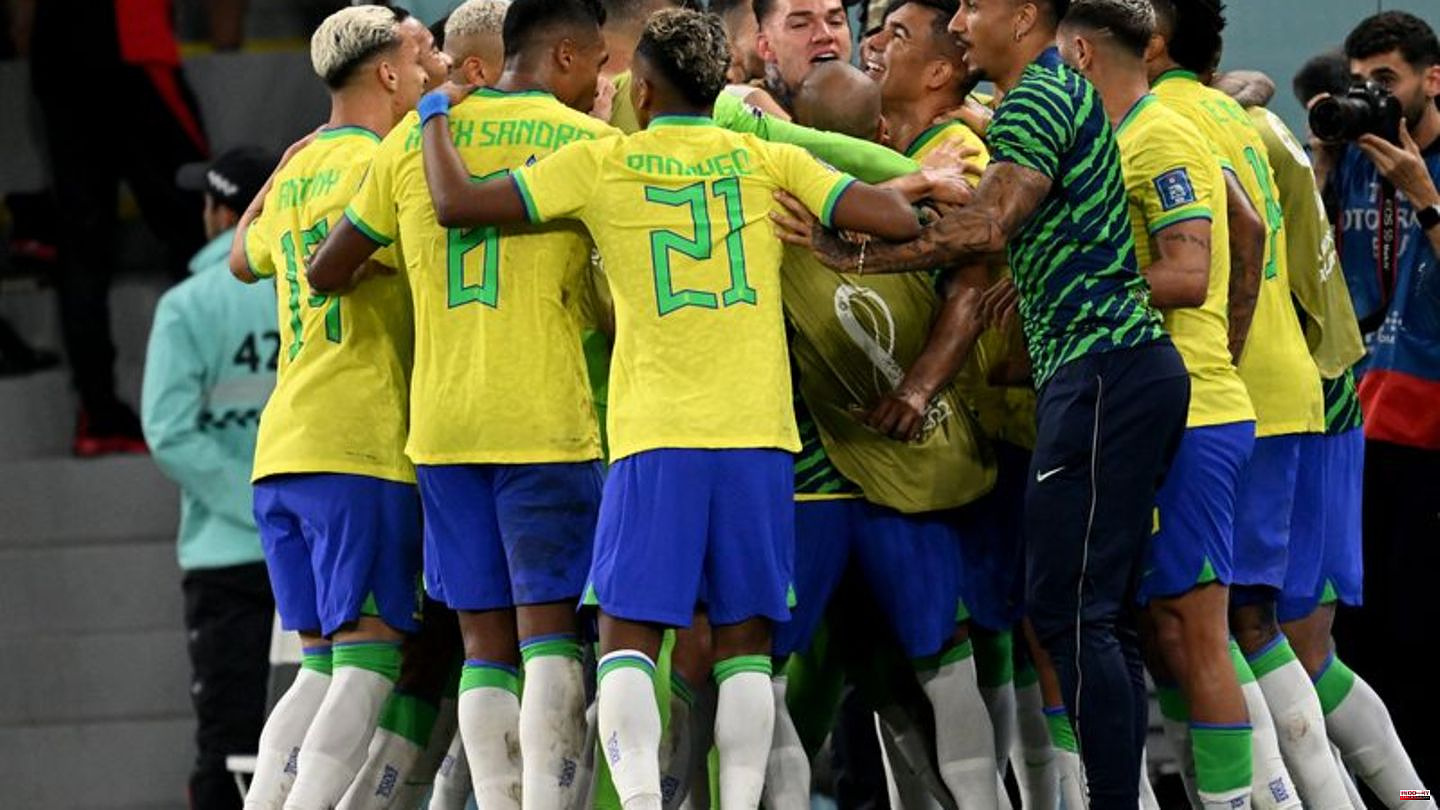 Brazil's Casemiro could hardly have received greater praise than that from the injured Neymar. The Paris Saint-Germain superstar tweeted that he had long been the best midfielder in the world after the Seleção reached the round of 16 at the World Cup in Qatar.

And national coach Tite, asked about it by a journalist, said with a smile: "I agree." 30-year-old Casemiro made the Brazilians cheer with his wonderful goal in the 1-0 (0-0) win against Switzerland. And he made it clear: the dream of a sixth world title lives on even without Neymar, who stayed at the hotel.

While his team-mates struggled for a long time against the valiantly defending Swiss, Neymar lay on the couch and had his injured foot treated. It is unlikely that the 30-year-old will be fit again in the final preliminary round match against Cameroon on Friday. After the round of 16 ticket booked early, there is no need for it. Brazil had dominated the Confederates for almost 90 minutes without their exceptional player, only the last move to score was missing for a long time. Until Casemiro hammered the ball into the corner after a wonderful combination in the 83rd minute.

Switzerland continue with a chance of reaching the round of 16

"Yes, we miss Neymar," Tite said afterwards. "But we have seen that others can also take advantage of the opportunity." When the Brazilians increased the pressure in the middle of the second half, it wasn't just the Swiss who were amazed at their extraordinary offensive potential. While Neymar was in front of the TV, Tite brought on Gabriel Jesus, Antony and Rodrygo, all of whom play for top European clubs. The Brazilians now came more and more dangerously in front of goal - and the Swiss hardly ever got out of the back. Nevertheless, they still have a good chance of reaching the knockout stage in their group final against Serbia on Friday.

"It's going to be a completely different game, but also a very hot game. There's a lot at stake, it's about progress for both of us. We have to prepare very well for that," said goalkeeper Yann Sommer from Borussia Mönchengladbach. The Brazilians will also prepare well for their final game - but without pressure. If definitive proof of the Seleção's depth of squad was needed, it was delivered in Doha on Monday night. "We're a big group and everyone who plays is ready to give everything for Brazil," said midfielder Fred, who started for Neymar.

Hoping for Neymar's return in the knockout stages

"Of course we're missing Neymar and Danilo. I hope they'll be back in the round of 16," said Fred, who practically ruled out a return for the two on Friday. Like Neymar, right-back Danilo is plagued by an ankle ligament injury. The fact that the actual central defender Éder Militão played on the flank instead was also of little consequence. The Swiss didn't have a clear goal chance throughout the game. "Any team in the world would feel Neymar's absence. But we also have other players who can," said substitute Alex Telles.

Against the Swiss, it was mainly Casemiro and winger Vinicius Júnior. While one directed the midfield, the other kept creating gaps with his speed dribbles. In the 64th minute, the Real Madrid attacker even celebrated his supposed goal to make it 1-0, but it was later disallowed for being offside. But it didn't matter because Casemiro gave his teammates a late entry into the knockout phase.

"We knew it wasn't an easy group and that the Swiss had a lot to offer," said Casemiro. "These aren't nice games, the little things make the difference." Little things that Neymar should bring about again soon. When exactly? That remains open. 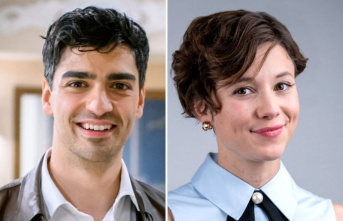