Potter's return turns into a disaster: Chelsea professionals' grades after defeat by Brighton

Graham Potter's return to Brighton could hardly have been worse as the Seagulls tormented his Chelsea side with a 4-1 win. 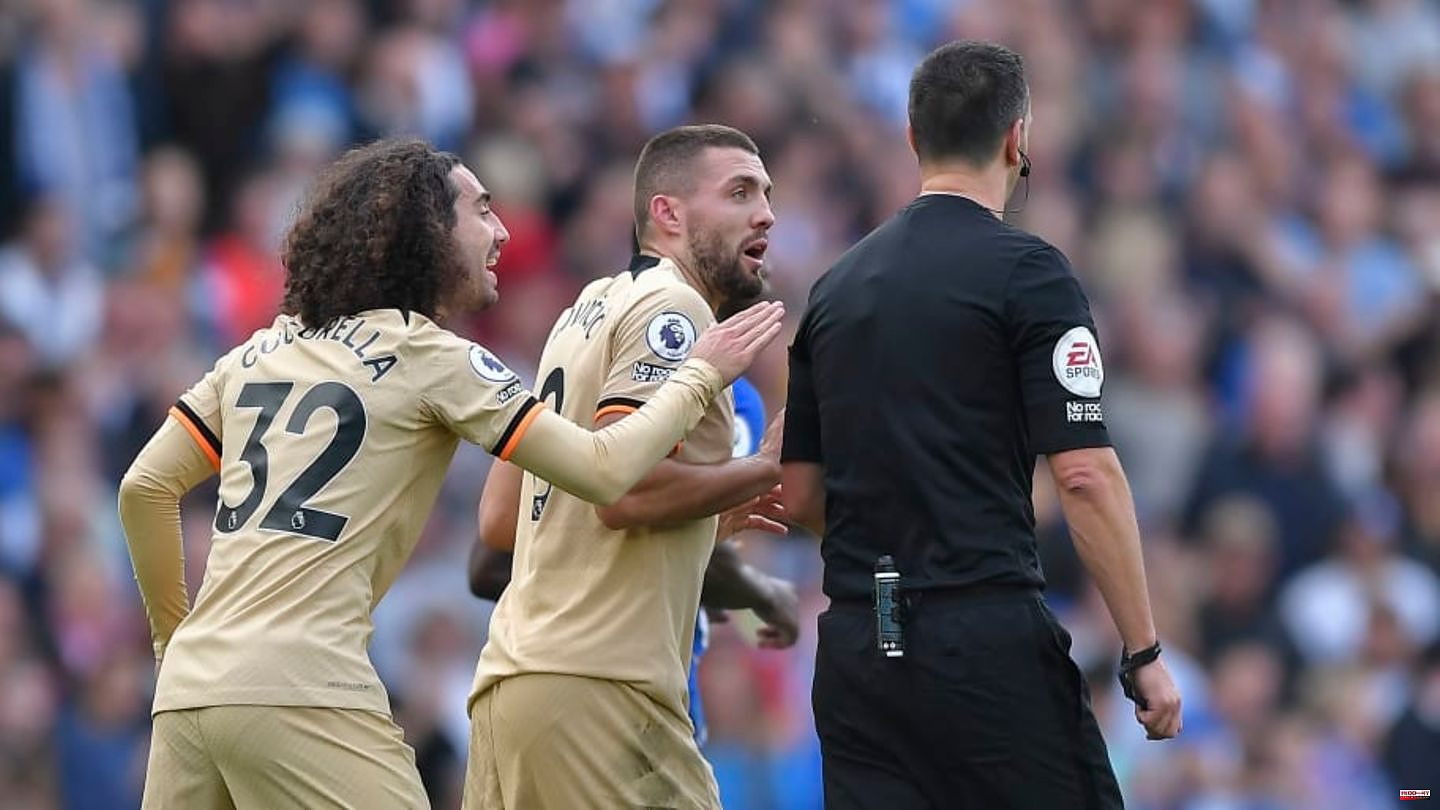 Graham Potter's return to Brighton could hardly have been worse as the Seagulls tormented his Chelsea side with a 4-1 win.

Leandro Trossard opened the scoring within three minutes before Ruben Loftus-Cheek and Trevoh Chalobah found their own net in a disastrous first half after Kai Havertz's header was of little consequence.

Thiago Silva was both villain and hero in the first few minutes. A missed pass created Trossard's chance, which the Brazilian had to clear on the line before deflecting Pervis Estupinan's shot from a corner.

Having failed to learn his lesson, Silva lost the ball again and this time Trossard made no mistake, cornering Kepa and firing into the bottom corner to give Brighton the lead just five minutes later.

The Seagulls continued to press and ten minutes later scored a deserved second goal. A corner from Solly March landed on the knee of the unsuspecting Loftus-Cheek, who could only watch as the ball landed in the net.

Robert Sanchez saved two goals from Conor Gallagher with two brilliant saves - the first was followed by a capital miss from Christian Pulisic before the custodian brilliantly fended off another attempt from Havertz.

The third goal came just before half-time. Estupinan had prevailed in the penalty area and his cross was put in by Chalobah, ending his unbeaten run in Chelsea's starting XI.

In the second half, Chelsea equalized within three minutes. A Gallagher cross landed on Havertz's head, who put the ball into the net and started an interesting half.

The Blues improved significantly in the period that followed and dominated the game, but apart from a few chances they couldn't find a way through an incredibly tenacious Brighton defence, which was just as willing to do the dirty work.

The Seagulls kept up relatively well and added a fourth goal just before the final whistle when Pascal Gross converted a rebound in injury time and sealed the win.

TW: Kepa Arrizabalaga - Grade: 5/10 - A few good saves but he was helpless with everything that passed him. No help from the people in front. Very unfortunate to be substituted at the break but hobbled a little in the first half.IV: Trevoh Chalobah - Grade: 2/10 - Was on his own in this game for far too long and didn't cover himself in glory, even if he got help.IV: Thiago Silva - Grade: 2/10 - His sloppy passing game set the tone for this nightmare early on. Had two good clearance attempts on the goal line but maybe he shouldn't have given the ball away in the first place.IV: Marc Cucurella - Grade: 1/10 - Was heckled by the home fans and the away fans probably joined in at half-time.RAV: Christian Pulisic - Grade: 2/10 - Is not a full-back and should never have been used as such. After the break he seemed more comfortable, at least moving forward, but still couldn't do anything.CM: Mateo Kovacic - Grade: 4/10 - Lost his head a bit trying to get Chelsea back in the game. Receives this rating because you could feel his efforts.RM: Ruben Loftus-Cheek - Rating: 4/10 - Struggled in midfield but wasn't the worst right-back you've ever seen in the second half. Unlucky on his own goal.LAV: Raheem Sterling - Grade: 1/10 - Fade on attack and shocking on defense.ZOM: Conor Gallagher - Grade: 6/10 - Made some impressive runs in the early stages and was undoubtedly unlucky, no goal to achieve when the game was still contested. A great cross for Havertz.ZOM: Mason Mount - Grade: 3/10 - Didn't do anything wrong, but nothing right either.ST: Kai Havertz - Grade: 5/10 - Coped well with his goal and became more and more influential in the second half , but was simply anonymous in the first half. Substitute: Edouard Mendy (46th for Kepa) - Grade: 5/10 - Uncomfortable with the ball on his foot. Understand why Potter chose Kepa over him. Substitute: Ben Chilwell (63rd for Cucurella) - Grade: 5/10 - Doesn't offer the defensive stability he should have. Substitute: Pierre-Emerick Aubameyang (63rd for Sterling) - Grade: 2/10 - We are not convinced that he touched the ball. Definitely didn't feel that way.Substitute: Armando Broja (79th for Pulisic) - no gradeSubstitute: Hakim Ziyech (79th for Gallagher) - no gradeTrainer: Graham Potter - grade: 1/10 - Potter was ready, Cucurella early substituting for ManUtd when his system wasn't working but inexplicably decided against it here. He watched as the game slipped out of Chelsea's hands and his small tactical change at half-time was pretty much meaningless.

This article was originally published on 90min.com as Potter's return to disaster: Chelsea's squad's marks after defeat by Brighton. 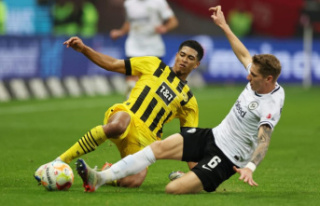