A winter departure could be pending at Eintracht Frankfurt. 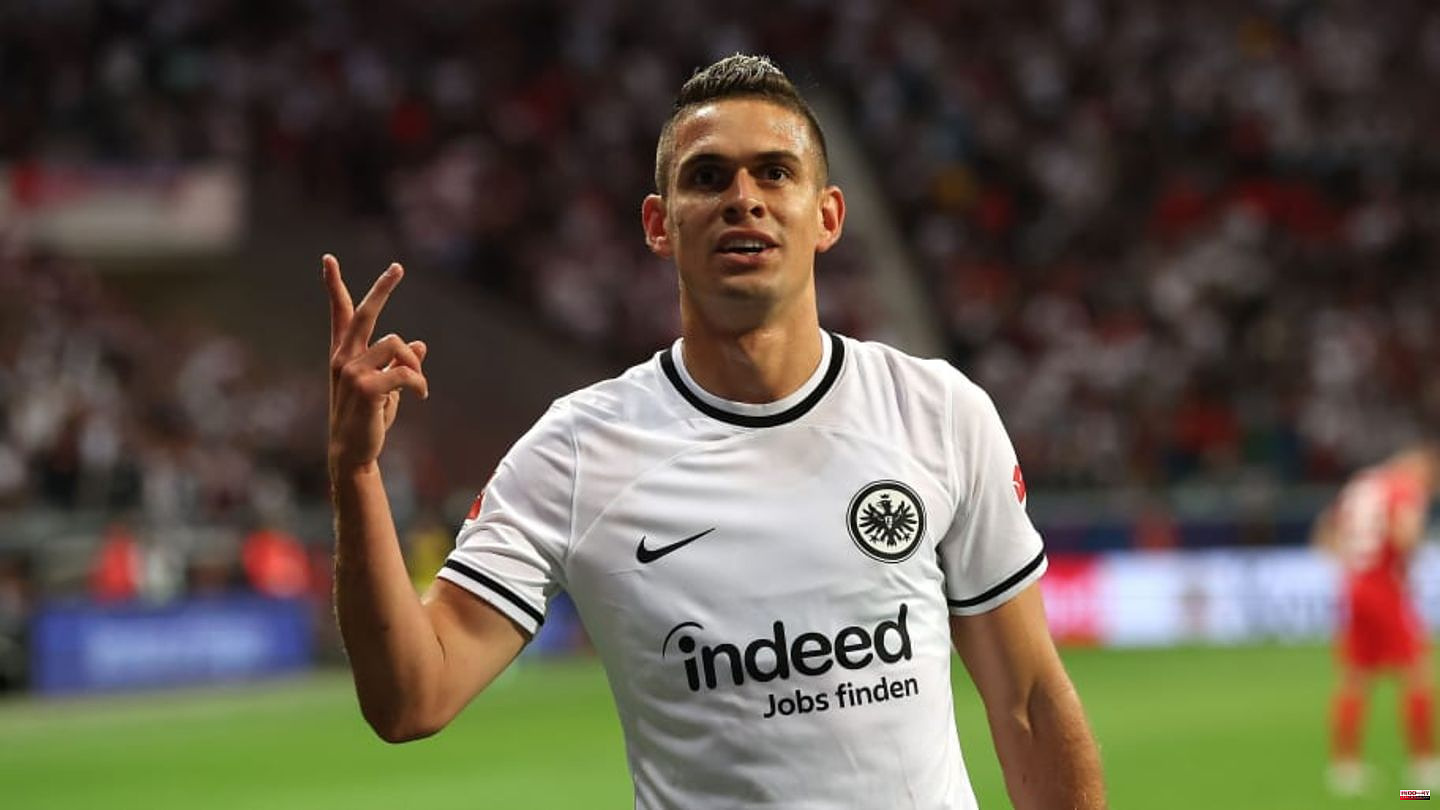 A winter departure could be pending at Eintracht Frankfurt. Rafael Borré wants to leave the Eagles. The Mexican first division club Tigres UANL are said to be making intensive efforts to hire the striker. Negotiations are said to have been going on for two weeks.

It's a bitter situation for Rafael Borré (27). Last year the striker was an integral part of the team that sensationally won the Europa League title. In the current season, however, summer new signing Randal Kolo Muani (24) has outstripped the Colombian. The role is said to make Borré dissatisfied. An exit is imminent.

According to AS information, the Mexican club Tigres UANL is making intensive efforts to transfer Borré in January. The talks with Eintracht Frankfurt are said to have been going on for more than two weeks. According to the report, the Liga MX Clausura, bottom of the table, recently made a "very important" offer. Those responsible for Eintracht should make a decision promptly.

There is said to be interest in the Colombian goalscorer from several quarters. The Eagles are said to have already turned down an offer from Argentinian club River Plate, where Borré came from. New coach Martín Demichelis is said to have been interested in a loan until the end of the season. Teams from Europe should also inquire. The second concrete offer now seems to come from Mexico.

So far, Borré has been at a disadvantage in the competition with shooting star Randal Kolo Muani. The Colombian has made 23 appearances for Eintracht this season, but only started seven of those games. In addition, the yield is not satisfactory. Borré has one goal and three assists.

SBU manager Markus Krösche had commented on the rumors in mid-December. "He's not 100 percent happy, but he's not unhappy either. Rafa is an important part of our team and it's not our goal to let him go in the winter," said Krösche. BILD reported that Eintracht would still consider selling if the offer was attractive. Borré joined Eintracht on a free transfer from River Plate in the summer of 2021. The contract in the Main city runs until 2025. 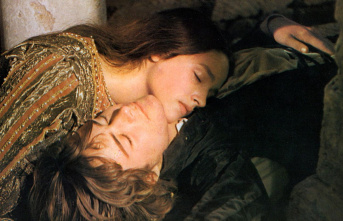