Superstar Cristiano Ronaldo was seen in the blue and yellow jersey of his new club Al-Nassr for the first time at his performance on Tuesday, which was staged with great fanfare. 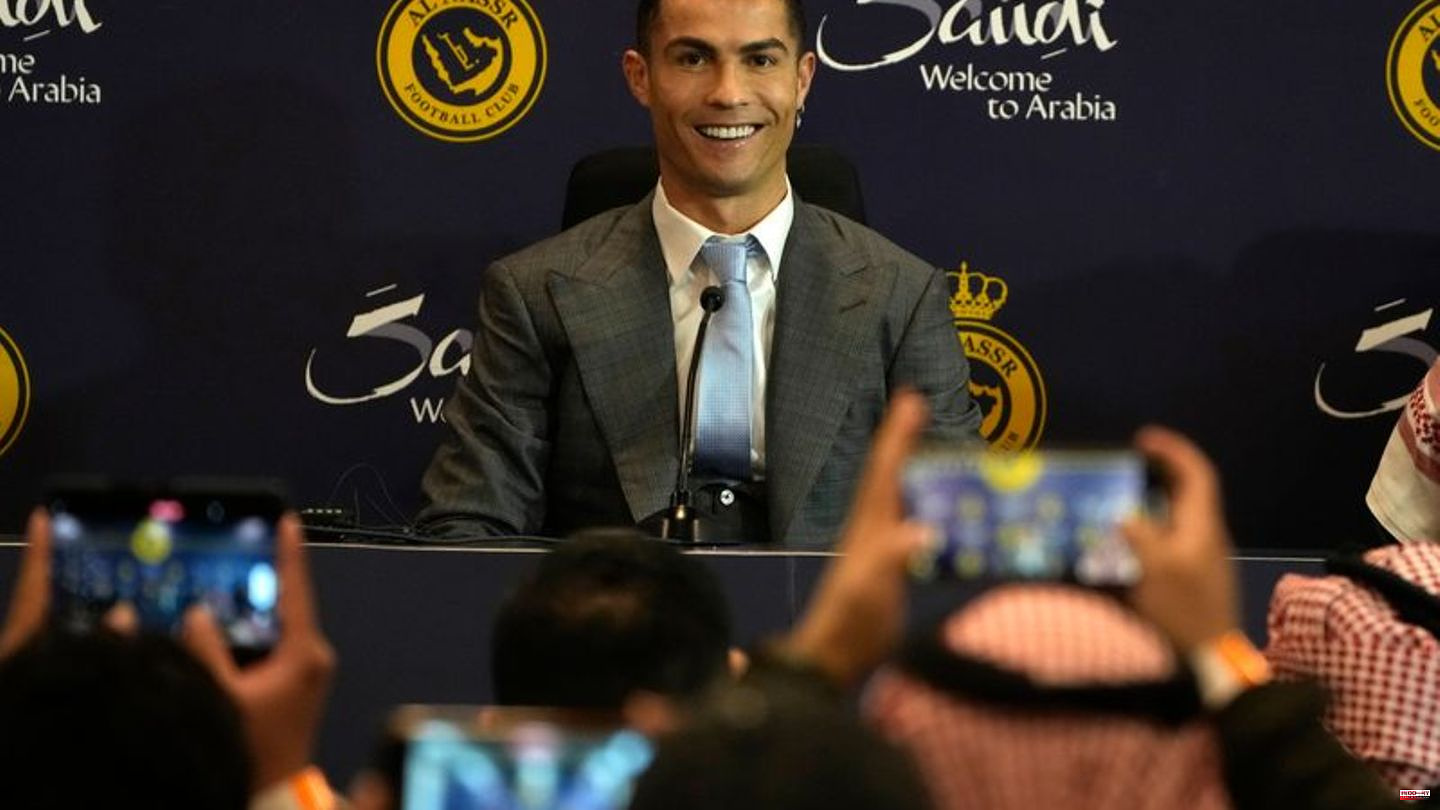 Superstar Cristiano Ronaldo was seen in the blue and yellow jersey of his new club Al-Nassr for the first time at his performance on Tuesday, which was staged with great fanfare. The five-time world footballer could soon go hunting for goals, because the Pro League in Saudi Arabia is in ongoing play.

Coach Garcia, who led Olympique Lyon to the Champions League semifinals in 2020, is already looking forward to his star player: "I've seen in my life that great players like Cristiano are the easiest to deal with because I can't teach him anything." said Garcia. "My goal for Cristiano is to make him happy. I want him to enjoy playing for Al-Nassr and winning with Al-Nassr."

Meeting Messi in a friendly?

If Thursday is not enough, the next league game for Al-Nassr would be on January 14 at Al-Shabab. But there may be a very special reunion for the Portuguese with long-time rival Lionel Messi this month.

Because according to information from the French broadcaster RMC, Paris Saint-Germain could travel with its Argentine world champions in the short league break from January 15th for a test match against a combined team from Al-Nassr and city rival Al-Hilal. This duel was originally supposed to take place in 2022, but had to be canceled due to the corona pandemic.

Ronaldo has signed with Al-Nassr for two and a half years. According to media reports, Ronaldo should get the equivalent of around 200 million euros per season, including advertising revenue. But there is also speculation that Ronaldo's contract includes a loan clause to Premier League side Newcastle United, who, like Al-Nassr, are majority-owned by the Saudi sovereign wealth fund. However, Newcastle coach Eddie Howe denied any such thoughts: "We wish Cristiano all the best for his project, but from our point of view that's not true." 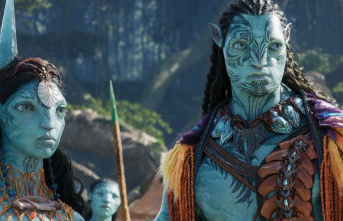