Portugal's World Cup discovery Gonçalo Ramos was raving about his "magic night" in front of the TV cameras with shining eyes, when Cristiano Ronaldo, who had been demoted to the bench press, left the arena almost without a word. 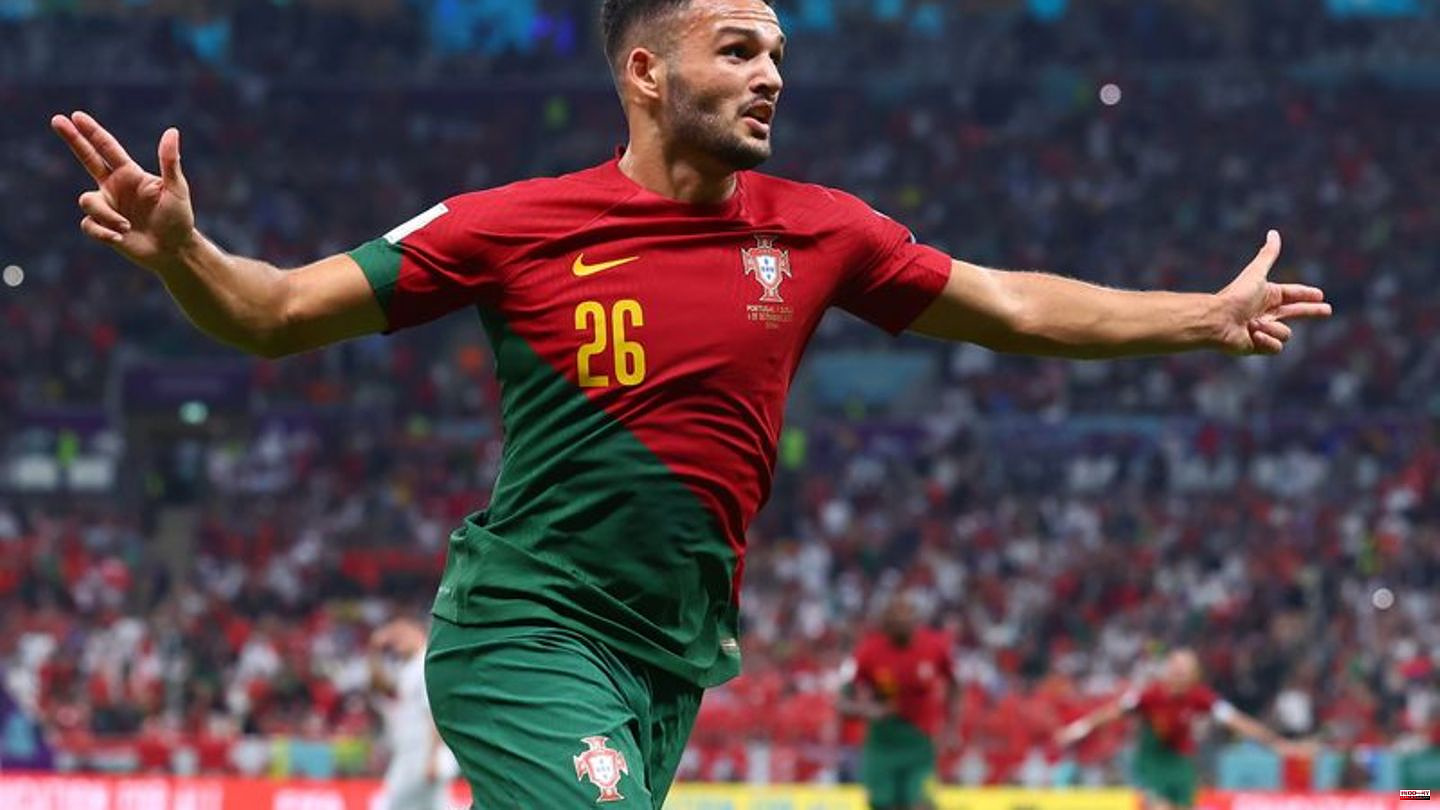 Portugal's World Cup discovery Gonçalo Ramos was raving about his "magic night" in front of the TV cameras with shining eyes, when Cristiano Ronaldo, who had been demoted to the bench press, left the arena almost without a word.

After the impressive 6-1 win over Switzerland in the round of 16, the roles were as clear as they had been on the pitch. 21-year-old striker Ramos was praised, cheered and celebrated - something that Ronaldo otherwise takes for granted. But the superstar has only been a supporting actor after playing Portugal's first wild card role in a tournament game since 2008.

Almost a little shy, Ramos made his first appearance on the big World Cup stage and answered reporters' questions as the man of the evening. "Of course Ronaldo," he said of his role models. "Robert Lewandowski and Zlatan Ibrahimovic." The Swede Ibrahimovic is not at this World Cup. Ramos has already surpassed Poland's retired captain Lewandowski (2 goals) and Ronaldo (1). "I never thought in my wildest dreams that I would start in a World Cup knockout round," he said with a grin ahead of the upcoming quarter-finals against Morocco. For Portugal, it could be the beginning of a new era for an ensemble that seems liberated.

Ronaldo endured his unfamiliar and unwanted role as a substitute with composure, even managed to smile here and there – and later acknowledged the “luxury performance of a team full of talent and youth” on Instagram. But during the celebrations after Portugal made it to the quarter-finals for the first time since 2006, the 37-year-old quickly disappeared into the dressing room. Before that, he let himself be celebrated by the fans who had loudly demanded his substitution. A goal not given for offside and girlfriend Georgina Rodriguez's anger about the substitute role - not much more remained of Ronaldo's performance.

Almost exactly five years after winning his fifth and so far last Ballon d'Or, the painful demotion in favor of Ramos, 16 years his junior, was the temporary low point for Ronaldo. At Manchester United he was first banished to the bench and then thrown out of the club, the search for a new club has been difficult so far. Only the Saudi club Al-Nassr seems to have a serious interest, Ronaldo himself denied an agreement. And even at this World Cup, the multiple world footballer was hardly convincing and also tangled with coach Fernando Santos.

After the dispute over Ronaldo's substitution against South Korea, Santos made a strong statement and entrusted youngster Ramos with his captain's starting XI spot. The team thanked him with an offensive gala performance. Without Ronaldo, the Portuguese with Ramos, top preparer Bruno Fernandes (28), João Félix (23) and Bernardo Silva (28) played forward quickly, efficiently and worth seeing. 39-year-old substitute captain Pepe led the team and made World Cup history as the oldest goalscorer in a knockout game.

There was also a special finals chapter for Ramos, who became the first player since Miroslav Klose in 2002 to score three times in his World Cup starting XI debut. "Impressive," headlined "A Bola." The attacker had not even played an international match when he was nominated for the World Cup squad, his debut followed shortly before the tournament. Ramos also owes his steep rise to the strong season with Benfica under coach Roger Schmidt, where he scored nine goals in eleven league games. "He's one of the best coaches I've ever worked with," said Ramos. "I've evolved as a player and as a person."

The youngster then celebrated his "magic night" with dozens of pictures on Instagram, Santos praised his striker's dynamism and duel strength. "I chose the player who best suits my strategy," the coach said in justifying his renunciation of Ronaldo. "We wanted that flow. We played very determinedly and as a unit." The coach left open whether his decision against Ronaldo also applies to the quarter-finals against Morocco on Saturday: "We'll see about that," he said. After all, the question is quickly answered at home: In a survey by “A Bola”, over 90 percent voted for Ramos to start again. 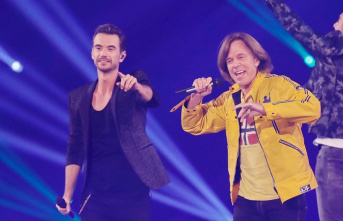 Jürgen Drews: His farewell gala will take place on...