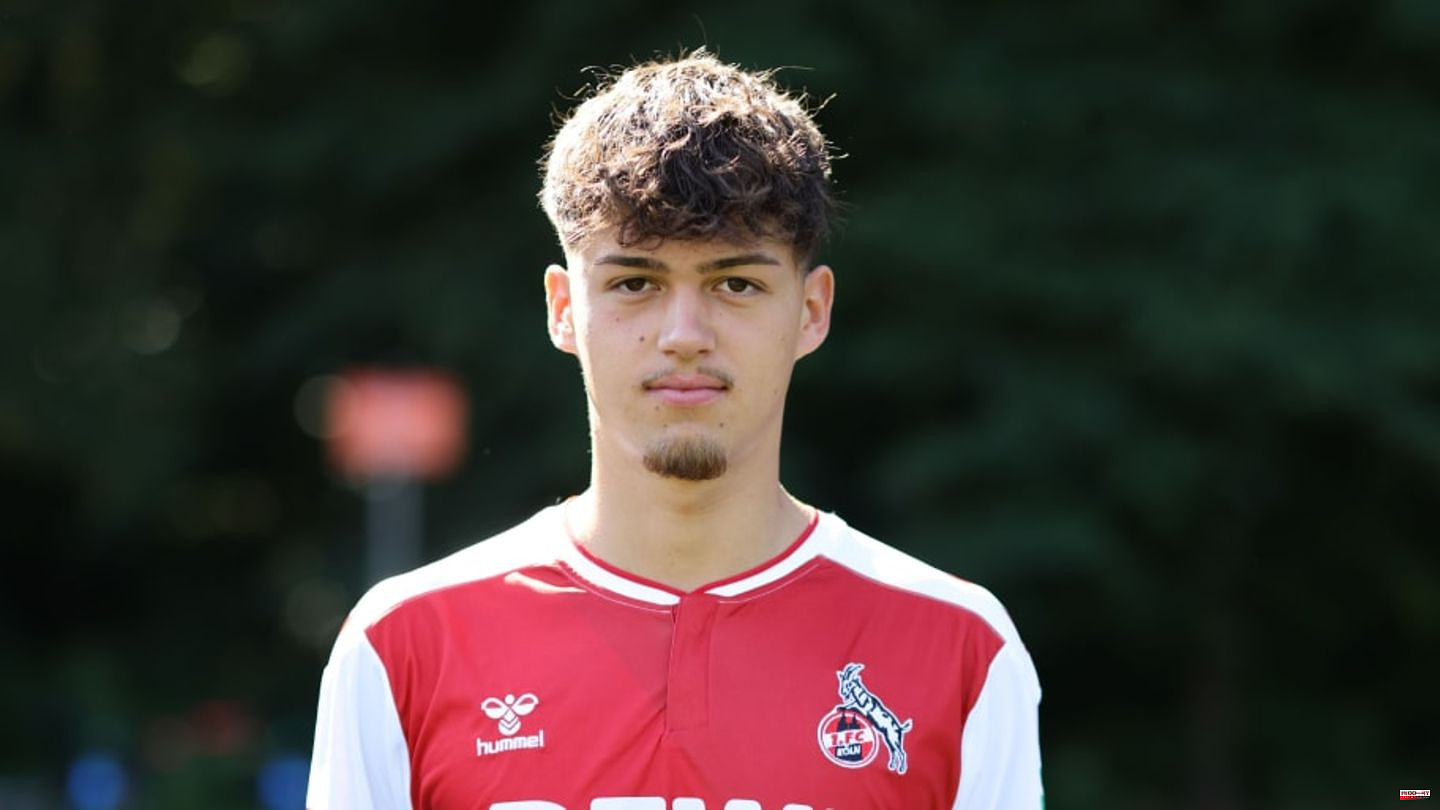 This is reported, among other things, by the Express. The 18-year-old central defender will sign his first professional contract until 2025 on Friday. Benfica and FC Porto are said to have shown interest in the Cologne-born Bosnian youth international. A trio from the Bundesliga also courted Smajic.

In the end, the perspective in Cologne spoke for staying. Coach Steffen Baumgart is known for relying on talent and being able to develop it further. However, Smajic should be built up carefully and initially collect match practice in the second team in the regional league. In addition, he should regularly take part in professional training.

The two squad nominations of the 1.90 meter tall defender in the Conference League and the Bundesliga show that the breakthrough could not be long in coming. Smajic has not yet made his professional debut.

In addition to the whereabouts of Smajic, there is other good news from the FC youth. According to Express, U19 captain Meiko Wäschenbach will also sign a professional contract. The 18-year-old junior national player wants to assert himself in Cologne in the long term. In the summer, VfB Stuttgart in particular courted the playmaker and enticed him to be integrated into the professional squad immediately.

1 Weeks of truth: How does BVB catch the Reus failure?... 2 Luigi Birofio: TV macho at the jungle camp 2023? 3 Crown Princess Mette-Marit of Norway: No further public... 4 Start of trading: Porsche makes its debut on the stock... 5 Virgin Atlantic: Airline eliminates gender-specific... 6 Study: Why we should rather go to the sea instead... 7 Ballermann singer: "Always do these hand movements":... 8 Known from world hit: "Gangsta's Paradise":... 9 Report : Dismal result: One in eight bird species... 10 Baltic Sea: Nord Stream leaks: What is known so far... 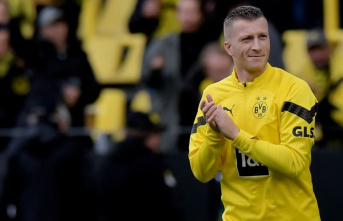 Weeks of truth: How does BVB catch the Reus failure?...