Plans of the new investor: will Hertha still become a Big City Club?

Hertha BSC is to be treated with the highest priority by the new investor '777 Partners'. 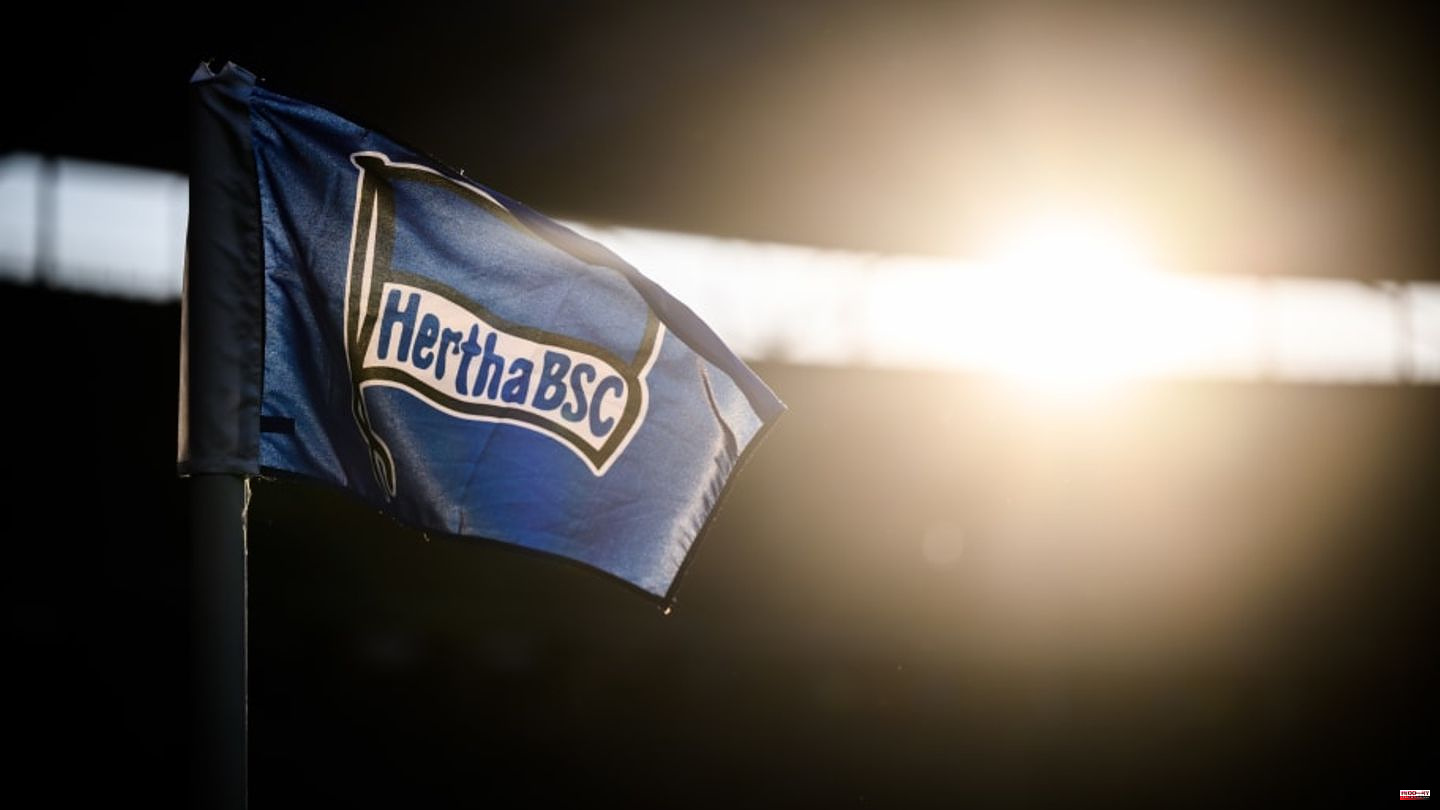 Hertha BSC is to be treated with the highest priority by the new investor '777 Partners'. The long-term goal: to bring Berliners to Europe.

Lars Windhorst's plans to turn Hertha into a "Big City Club" quickly evaporated in retrospect - despite major investments in the club. But the term has stuck. In the meantime, however, it is primarily used in a derogatory way and provided with a pinch of humor.

With the new investor, however, one or the other is sure to dream that this envisaged prophecy could still come true. And in fact, the company that takes over the shares of 'Tennor Holding' should give the capital club a clear priority. Although the Americans also know clubs like FC Sevilla or FCF Genoa in their portfolio.

According to the picture, the investors see great potential in the Berlin location. Apparently, according to '777 Partners' not so "secret plans", Hertha should quickly be made the figurehead of their own football activities. The old lady could be made "the mother of all 777 football clubs," as the paper puts it.

Specifically, that would mean a focus on the Berliners. When it comes to the distribution of new funds, for example, the Bundesliga club would be at the top.

Other clubs in which there is a stake could also indirectly train for Hertha.

Speaking of money: The management level already seems to realize that they have to put larger sums into the club. The Windhorst millions have long since trickled away without having brought any notable success.

According to the report, one is aware that "at least another 200 million euros" would have to be invested in order to make the long-term successes possible. It should be about bringing the Berliners sooner or later under the six successful clubs from Germany - ergo to Europe. A goal that is far away.

This article was originally published on 90min.com/de as the new investor's plans: Will Hertha still become a Big City Club? released. 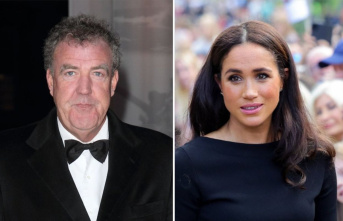